Crop Cirlces-Mysteries of the Universe 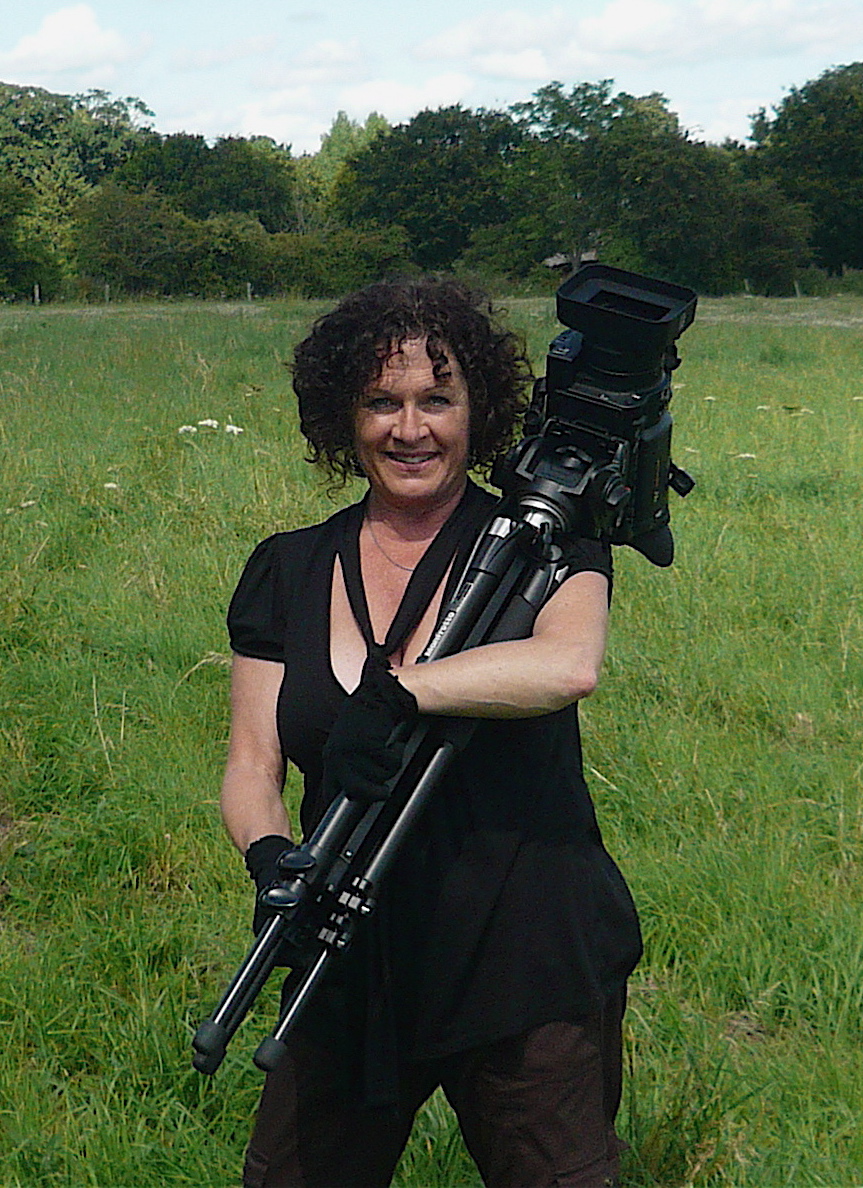 Crop circles have been around for approximately 340 years. Probably the most well-known case was the “Mowing Devil” (1678) in Hertfordshire, England, in which a farmer’s field was said to have been visited by an entity that trampled his crops down in a circle. For Centuries this strange phenomena has been mysterious in its origin and reasoning. Patty Greer, the award winning producer of “2012, we’re already in it” , will discuss her latest documentary regarding the uncanny and incredible crop circle discoveries of 2010.

For thirty years, Patty Greer had been known for her musical prowess as an accomplished singer, songwriter, pianist & harpist. After laying down in the center of a UK Crop Circle and having an out-of-body experience, she awoke with a new vision and began independently filming & creating movies with no previous training, interest, or experience.

Patty has produced four documentaries in recent years, which bring to light some of the mysteries of our shifting realities. She highlights the many aspects of extra-terrestrial life, communications from other worlds, the Crop Circle phenomena, and other intriguing questions that many are curious to know.

She has been interviewed on numerous international radio talk shows & Television, and has been featured in International alternative film festivals. Greer traveled through Europe interviewing renowned lecturers, writers & 2012ologists for their perceptions & predictions on a variety of fascinating subjects in respect to her recent film work.

She was recently awarded two EBE Awards for ‘Best Feature Film-UFO or Related’ and ‘Best Musical Score Within A UFO Program for her latest documentary, “Crop Circles-2010 Update, The Wake Up Call”.