The Return of Maitreya

MP3 Podcast: The Return of Maitreya

On December 12, 2008-Share International distributed a news release to the world’s media announcing that in the very near future a large, bright star would appear in the sky, visible throughout the world both night and day.

Since early January 2009, sightings of the star began to be reported from Brazil, Norway, Britain, the United States, South Korea, and Japan, with more and more sightings being sent to Share International daily.

Hundreds of videos of the star are showing up on YouTube, newspaper reports about an unusual object in the sky have appeared in some newspapers, and blogs are appearing on the Internet asking what it could be.

Benjamin Creme, a renowned British Artist and Esoteric Philosopher, describes his role as the messenger for the emergence of Maitreya,the World Teacher.. 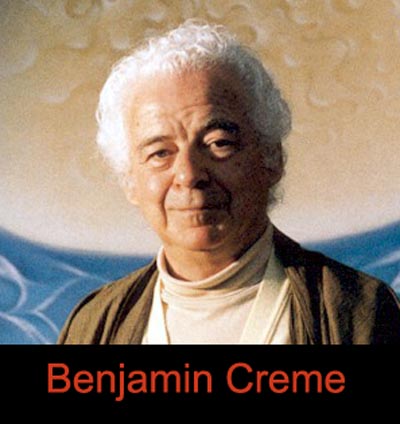