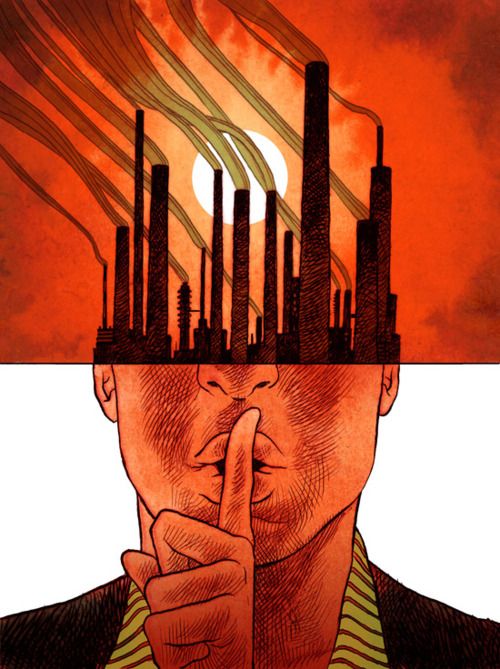 In 2008 the CIA began quietly relocating its entire Langley, VA-based domestic operation to Denver. No clear explanation was given but to U.S. scientists, and naval personnel the reason is clear: in the immediate future violently rising sea levels and tidal waves would wipe out much of the East coast, Gulf coast and West coast cities.

The cause of this danger is widely believed to be melting ice caps in Greenland and the Antarctic caused by man-made global warming. But the government knows the truth and the reason behind the deception —a newly discovered  9th planet is wreaking havoc with the earth’s rotational, electrical and gravitational pull.

John Moore, former intelligence analyst turned criminal investigator and private detective, will present nearly 20 years of research, interviews and critical observation into this electrifying story of what is about to happen on a global scale.