Bracing for the Second Wave of Locust Invasion 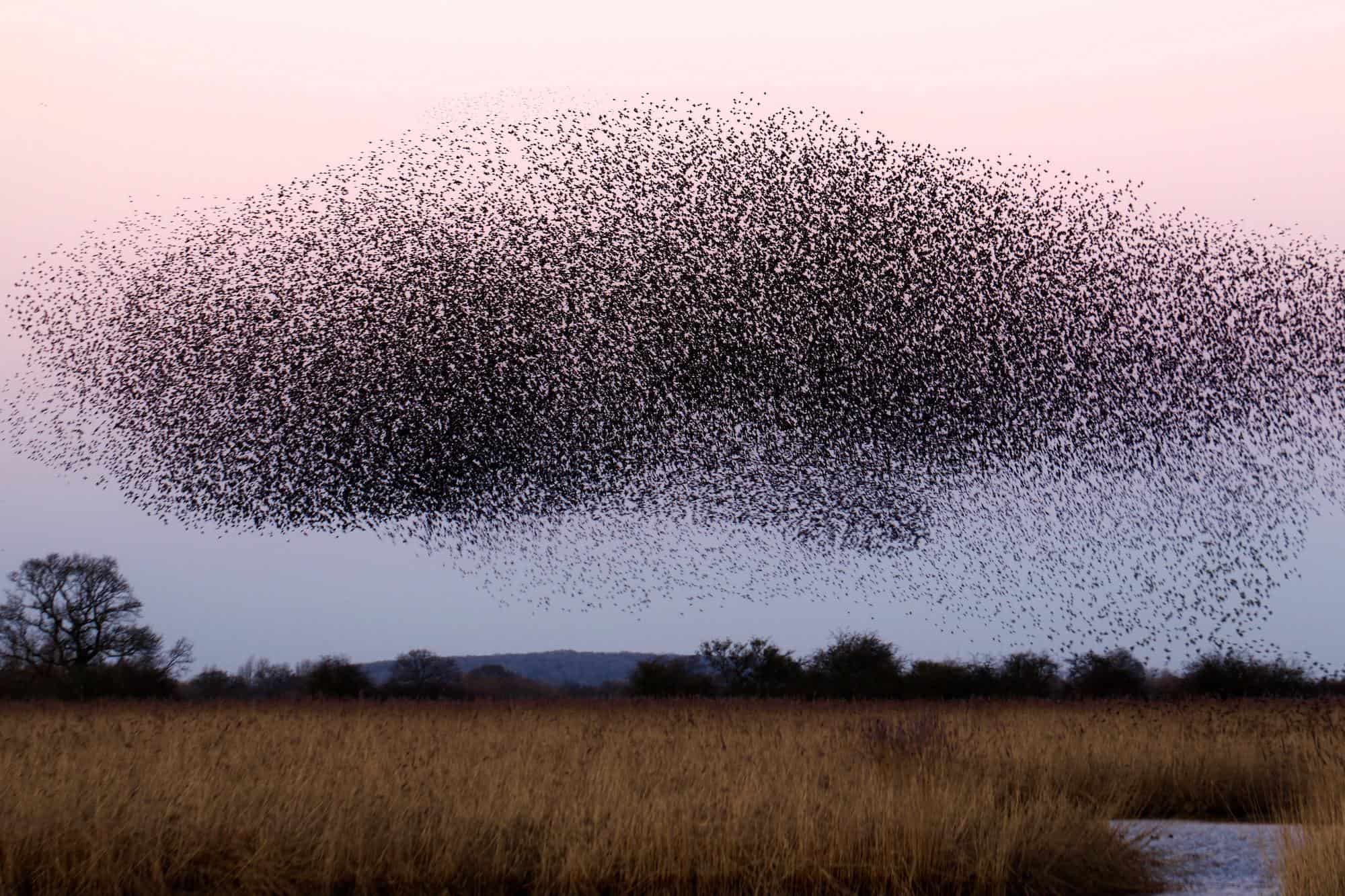 The second wave desert locusts, 20 times bigger than the first one, will soon ravage farms in Kenya and East Africa, experts have warned.

The new swarms expected to hatch in May will be descendants of the first generation that the Horn of Africa countries are battling to contain with little or no success.

“The first generation of locusts is now breeding, they’ve laid their eggs; they’ll be hatching into nymphs and hoppers,” said Food and Agriculture Organisation (Fao) representative to Kenya Tobias Takavarasha in an interview with Thomson Reuters Foundation News.

Scientists estimate that the swarms in East Africa will be 400 times bigger by June if successive generations are not eliminated.

The Fao has warned that rains that fell in the later part of March could boost the breeding of the insects.

Already, hopper bands and an increasing number of new swarms are forming in Somalia, Ethiopia and Kenya, with the Desert Locust Control Organisation for Eastern Africa (DLCO-EA) warning that the situation in Kenya could get serious, because the swarms, particularly those in Somalia, could soon enter the country.

In Kenya, according to communication from Fao, more first-generation immature swarms are also forming throughout the northern and central counties and they are maturing, with some expected to be ready to lay eggs from within the coming week and continue to May.

The phenomenon, which coincides with the onset of the long rains and hence the planting season, presents a big threat to the regions’ food security and livelihoods, even as the entire region, reels from the effects of the coronavirus pandemic.

Fao warned that the situation in Iran and Yemen is becoming increasingly worrying as swarms laid eggs along a 900km stretch of shoreline in southwest Iran, which are hatching and new hopper bands are forming.

But DLCO-EA director Stephen Njoka said they are doing all they can to have the situation under control.

“The country remains under threat as long as the locusts are not controlled in the Horn of Africa region, where new swarms are continually forming,” said Dr Njoka.

Fao has estimated that up to 20.2 million people living in Ethiopia, Kenya and Somalia could be affected by food insecurity posed by the swarms, whose numbers are projected to increase up to 400 times if left unchecked.

The agency requires about Sh16.2 billion for its rapid response and anticipatory action in the 10 countries so far affected by the plague.