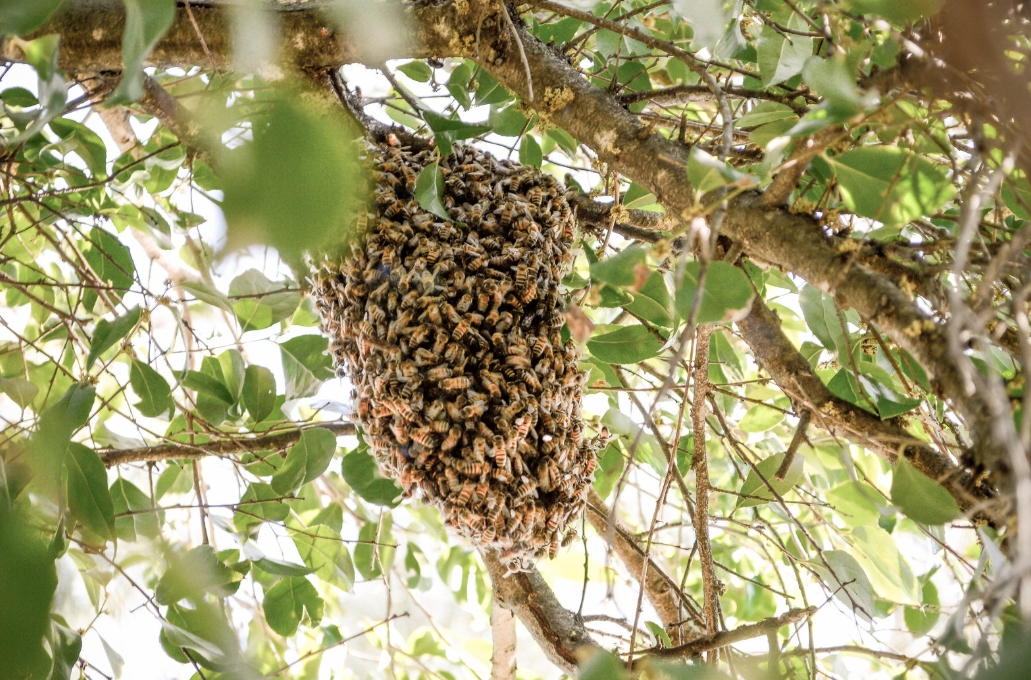 Crop yields for major crops such as apples, blueberries, and cherries across the U.S. are being limited by a lack of pollinators due to the decline of the wild bee population, according to new research, which was the most comprehensive study of its kind. Researchers noted that as most of the world's crops depend on honeybees and wild bees for pollination; declines in both populations also raise a concern about global food security.

"We found that many crops are pollination-limited, meaning crop production would be higher if crop flowers received more pollination," said senior author Rachael Winfree, a professor in the Department of Ecology, Evolution, and Natural Resources in the School of Environmental and Biological Sciences at Rutgers University-New Brunswick.

The research is said to be the most comprehensive study of its kind to date.

Pollination by wild and managed insects is crucial for most crops, including those essential for food security. In the U.S., the production of crops that depend on pollinators produces more than 50 billion dollars a year.

Recent evidence shows that European honeybees and some native wild bee species are declining. Scientists gathered data on insect pollination of crop flowers and yields at 131 farms across the U.S. and British Columbia in Canada.

The yearly production value of wild pollinators for all seven crops was approximately 1.5 billion dollars in the U.S. The value of wild bee pollination for all crops dependent on pollinator would be much greater, the researchers said.

"Our findings show that pollinator declines could translate directly into decreased yields for most of the crops studied."

The results indicate that adopting practices that conserve wild bees-- like enhancing wildflowers and using managed pollinators other than honey bees-- may posisbly boost yields. Meanwhile, increasing investment in honey bee colonies would be another alternative.

Most of the world's crops depend on pollinators, so declines in both managed and wild bees raise concerns about food security. However, the degree to which insect pollination is actually limiting current crop production is poorly understood, as is the role of wild species (as opposed to managed honeybees) in pollinating crops, particularly in intensive production areas. We established a nationwide study to assess the extent of pollinator limitation in seven crops at 131 locations situated across major crop-producing areas of the USA. We found that five out of seven crops showed evidence of pollinator limitation. Wild bees and honeybees provided comparable amounts of pollination for most crops, even in agriculturally intensive regions. We estimated the nationwide annual production value of wild pollinators to the seven crops we studied at over $1.5 billion; the value of wild bee pollination of all pollinator-dependent crops would be much greater. Our findings show that pollinator declines could translate directly into decreased yields or production for most of the crops studied, and that wild species contribute substantially to the pollination of most study crops in major crop-producing regions.