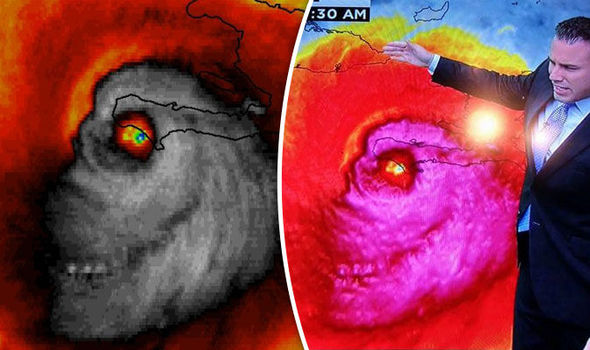 An extremely active hurricane season is expected in the Atlantic Basin this year, according to a new update by NOAA.

The 2020 Atlantic hurricane season has been off to a rapid pace with a record-setting nine named storms so far and has the potential to be one of the busiest on record.

Historically, only two named storms form on average by early August, and the ninth named storm typically does not form until October 4. 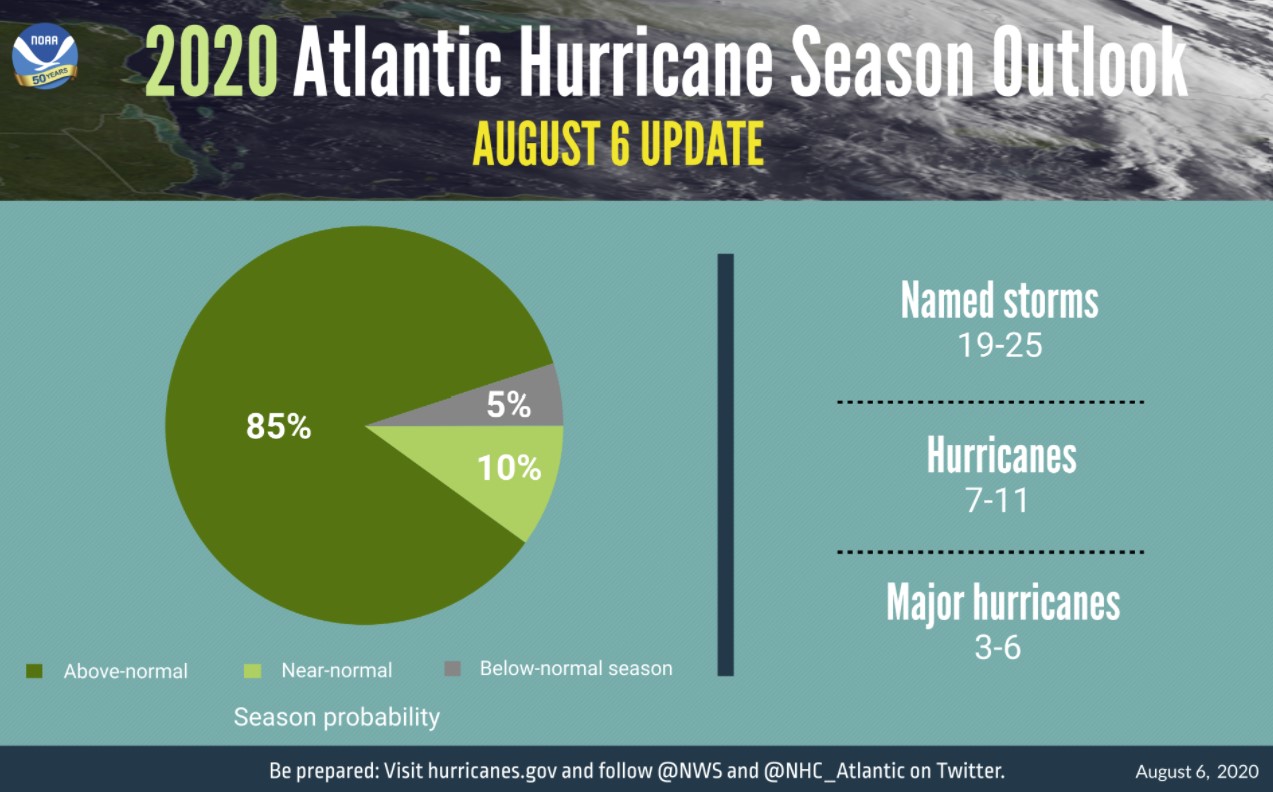 “This is one of the most active seasonal forecasts that NOAA has produced in its 22-year history of hurricane outlooks. NOAA will continue to provide the best possible science and service to communities across the Nation for the remainder of hurricane season to ensure public readiness and safety,” said US Secretary of Commerce Wilbur Ross. “We encourage all Americans to do their part by getting prepared, remaining vigilant, and being ready to take action when necessary.”

Using the Accumulated Cyclone Energy (ACE) index, which measures the combined total duration and intensity of all named storms during the season, NOAA predicts there is an 85 percent chance of a more active season than average this year. 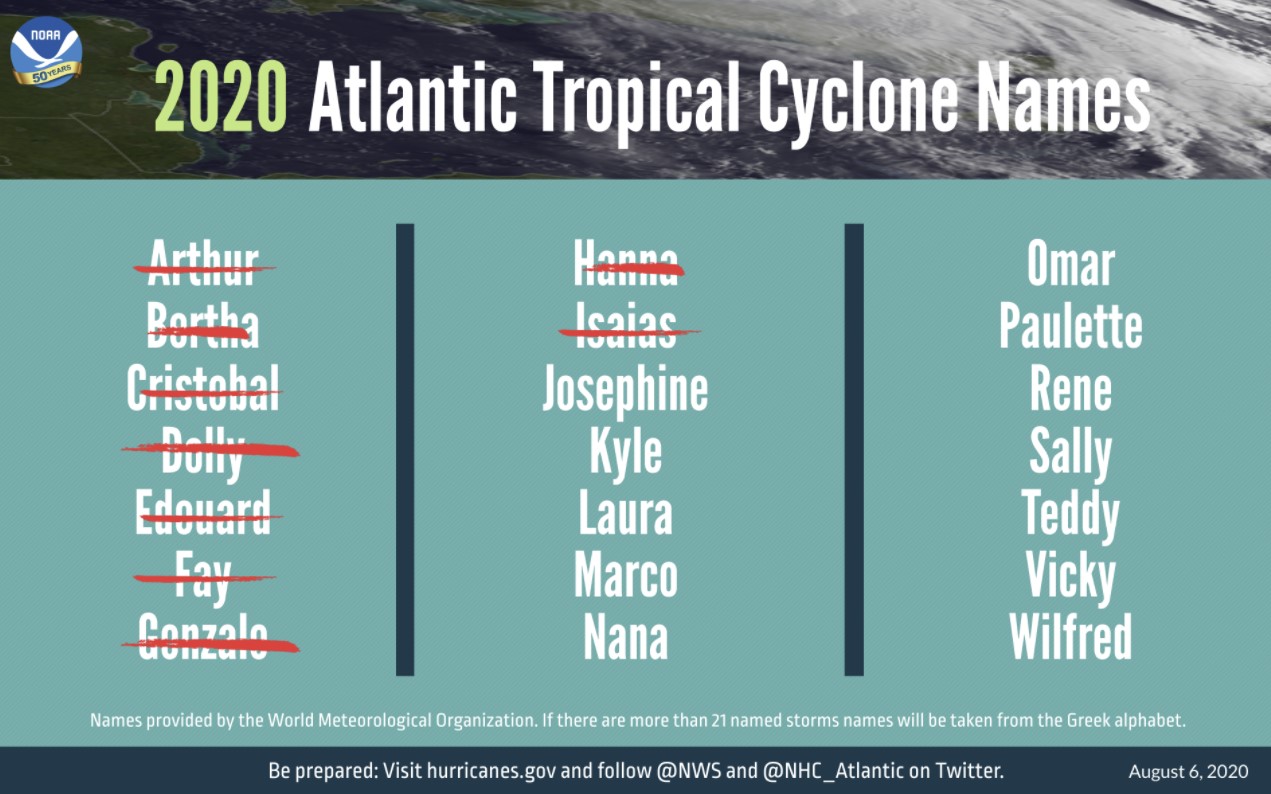 There have been various ACE index predictions for the 2020 season, with meteorology centers releasing different values (University of Arizona forecast, NC State University), but best bets at the start of the season ranged from 110-168 and mid-season forecasts are predicting almost record-breaking numbers of named storms.

The extremely active season could be a result of warmer-than-average sea surface temperatures in the tropical Atlantic Ocean and Caribbean Sea, reduced vertical wind shear, weaker tropical Atlantic trade winds and an enhanced west African monsoon. These conditions are expected to continue for the next several months.

If you are in an area that may be affected by the coming hurricane season, check out the NOAA storm prediction center and the National Weather Service’s hurricane preparedness guidelines.