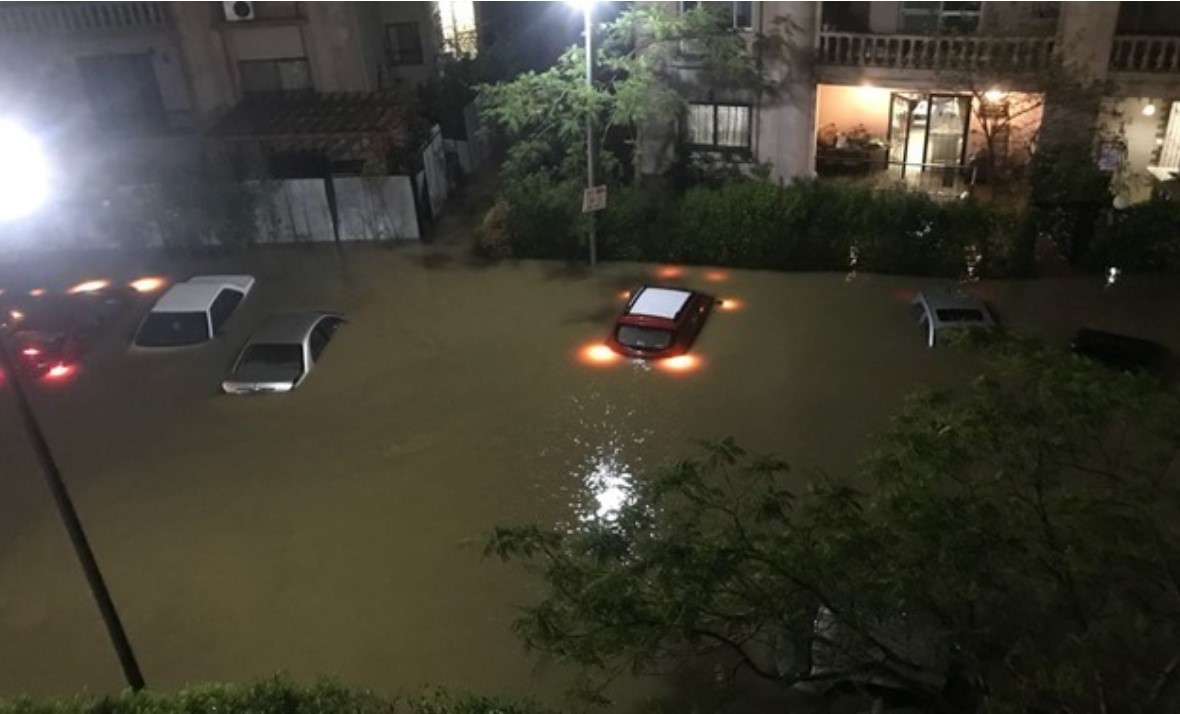 Storms and floods of biblical proportions have engulfed Egypt, Israel and the Middle East for the second day in a row on Friday.

The apocalyptic storms interrupted daily life in much of the country, including the capital Cairo.

Most of the victims were in rural areas and slums. At least six children died either from electrocution or when their houses collapsed and buried them. 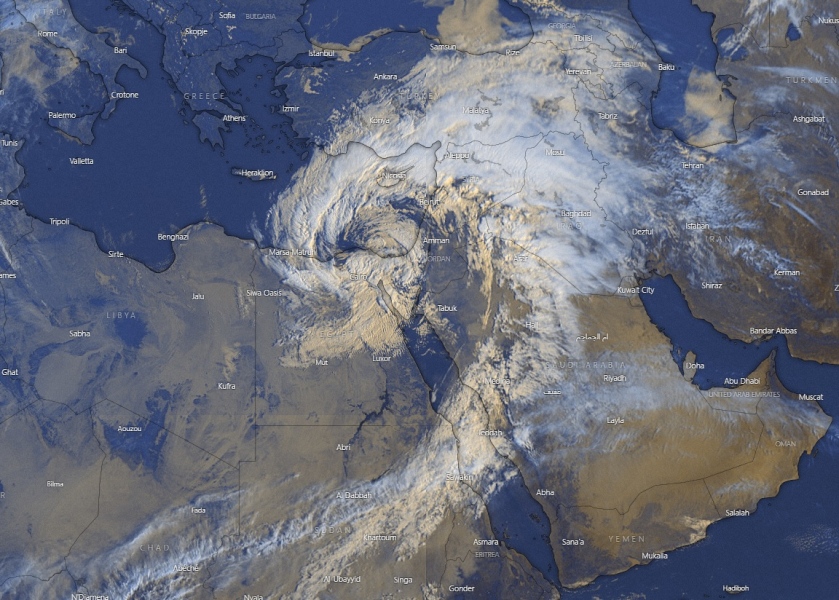 Late on Thursday, Cairo’s Water Authority announced it had suspended water service to the entire megacity because heavy rain had overwhelmed the vast sewage system.

Power outages were also reported in several parts of the country, including parts of Cairo.