Catastrophic Floods in India Affects Millions of People and Animals 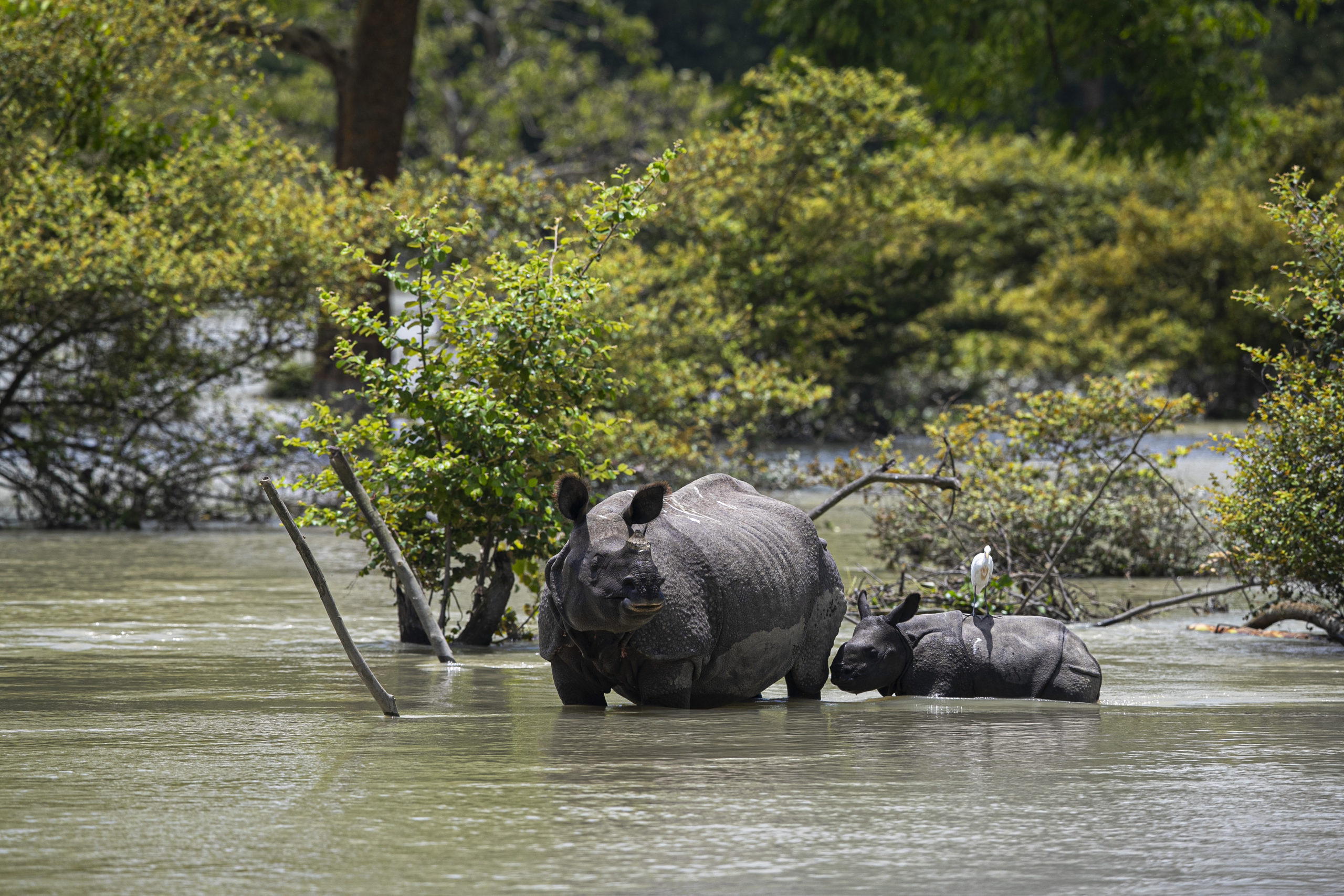 The floods have hit 27 districts in the state.

According to officials at Assam Disaster Management Authority, the ongoing flooding has affected 3,218 villages and damaged cropland spreading over 13 million hectares, besides affecting over 3.3 million animals.

On Thursday, the floods claimed five lives, which took the death toll to 71.

"In 27 affected districts of the state, a population of 3,979,563 has been affected," an official at Assam Disaster Management Authority said. "The floods have also affected cropland spread over 13,136,827 hectares, besides affecting 3,376,436 animals."

According to officials, the incessant rains have also triggered landslides in several areas, wherein also 26 people were killed.

The local government has set up relief centres and camps where over 49,000 people have taken shelter.

Locals said the majority of the people were taking shelter in houses of their friends and relatives.

Kaziranga national park was inundated with flood water. Wildlife officials said 95 percent of the areas of the park remain submerged in the water. The park is the largest home to the one-horned rhinoceros in India.

According to officials, 76 animals perished in floods, while 121 were rescued.

"This year also we are creating more to save precious wildlife," he said.

According to the Central Water Commission, all major rivers are flowing over the danger level. The flood water has damaged several bridges and roads.