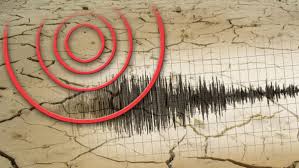 On Feb. 24, two rare earthquakes were felt in Maine.

A few hours later, 3 other quakes hit within the New Madrid Seismic Zone.

both zones recorded minor but shallow tremors that were felt widely. 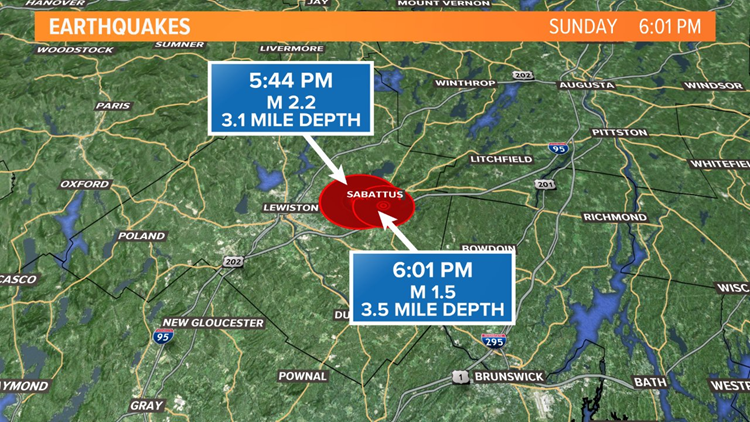 The two earthquakes were felt and heard by residents of Sabattus and nearby cities, around 6 p.m. on Sunday evening.

Here’s the Sabbatus earthquake at 5:44 p.m., picked up on the seismograph at Colby College in Waterville. pic.twitter.com/UcJGluGAr3

The depth of the strongest quake was just over 3 miles and this also the reason so many people felt it, despite its M2.2.

Maine sits in the middle of the North American Plate, which slightly moves every year. The motion puts stress on the entire crust of North America and when it is released, it creates some small earthquakes and rumbling noises like those people felt and heard around Sabattus, yesterday. 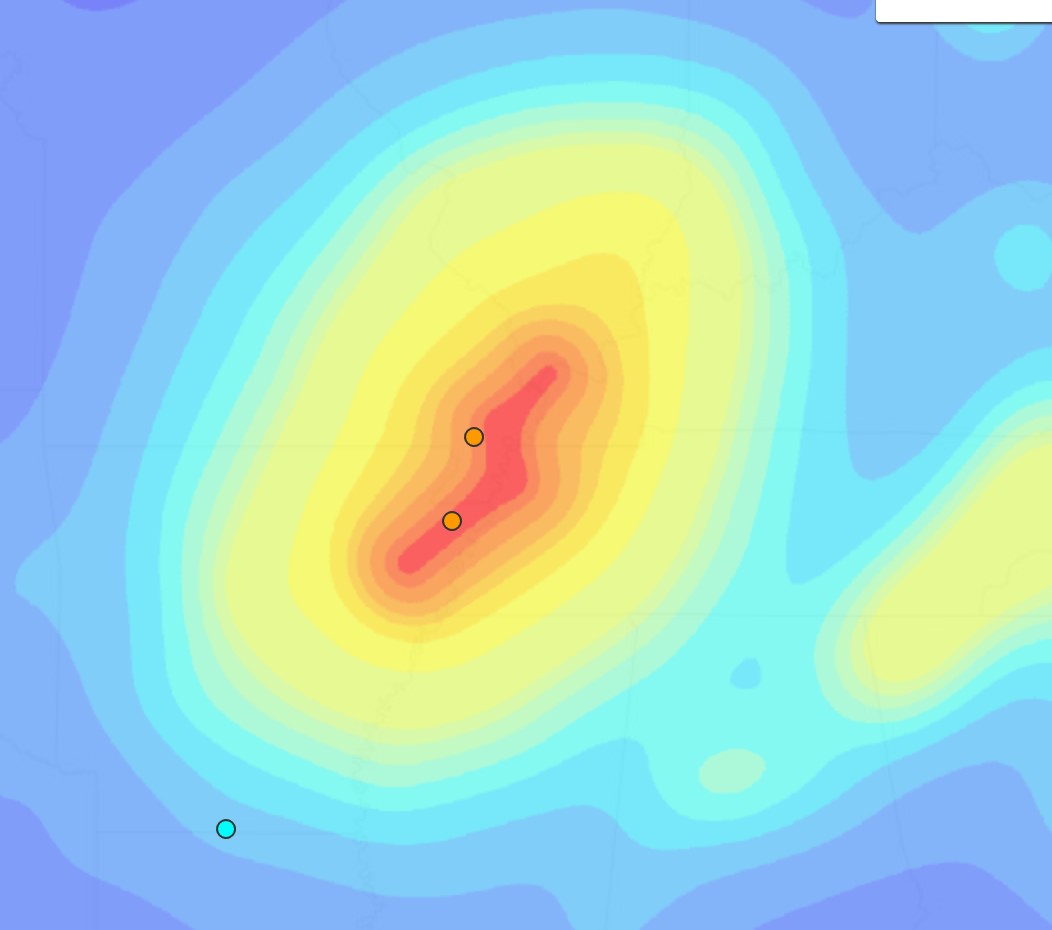 Just a few hours later, 3 minor and shallow earthquakes also rattle the New Madrid Fault. 2 right in the ‘red zone’ of the fault line and one a bit aside.