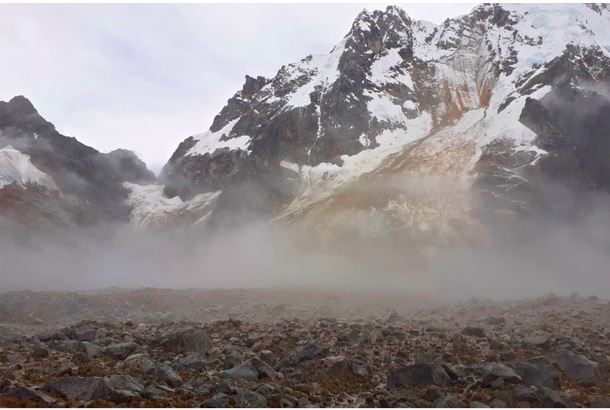 A massive glacier collapse took place near Machu Picchu (Cusco Region, Urubamba Province) on February 24, 2020, resulting in a catastrophic debris flow that claimed the lives of at least four people and left 13 others missing.

Diario Correo reported that the event was caused by a glacial collapse on Salkantay mountain, based on a hypothesis by hydrology and glaciology specialist Oscar Vilca Gomez.

Gomez said he had visited the site of the detachment as part of a research team from the National Institute for Glacier Research of the Ministry of Environment.

An estimated 400 000 m3 (14 million ft3) of ice, rocks and other material fell off the west face of the mountain into Salkanraycocha lagoon, drastically increasing the flow of the Salkantay River.

The debris flow affected at least 15 villages on both sides of the river bed, claiming the lives of at least 4 people and leaving 13 missing, as of February 27.

The total figures are uncertain given the magnitude of the flow.

Local, regional and national authorities provided help to isolated communities, and are still searching for the missing people.

According to the initial assessment by Dr. Dave Peley of The Landslide Blog, there appears to be a wedge failure in the rock mass that has fragmented and caused the ice avalanche. As of writing, it is yet to be cleared as to which slope has failed to generate the avalanche.

The event can be compared to the 2012 Gayari avalanche in Pakistan and the 2017 Villa Santa Lucia landslide in Chile, Petley noted. 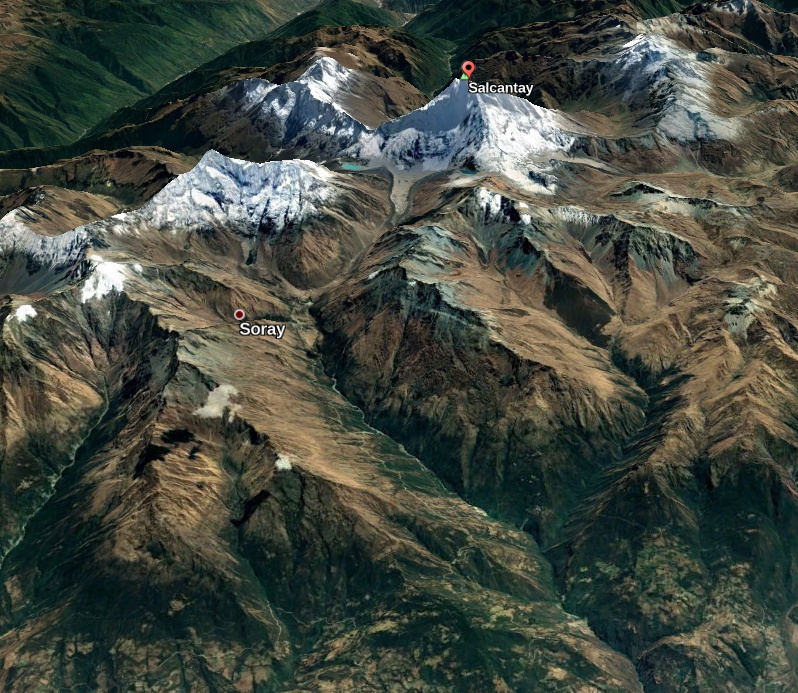 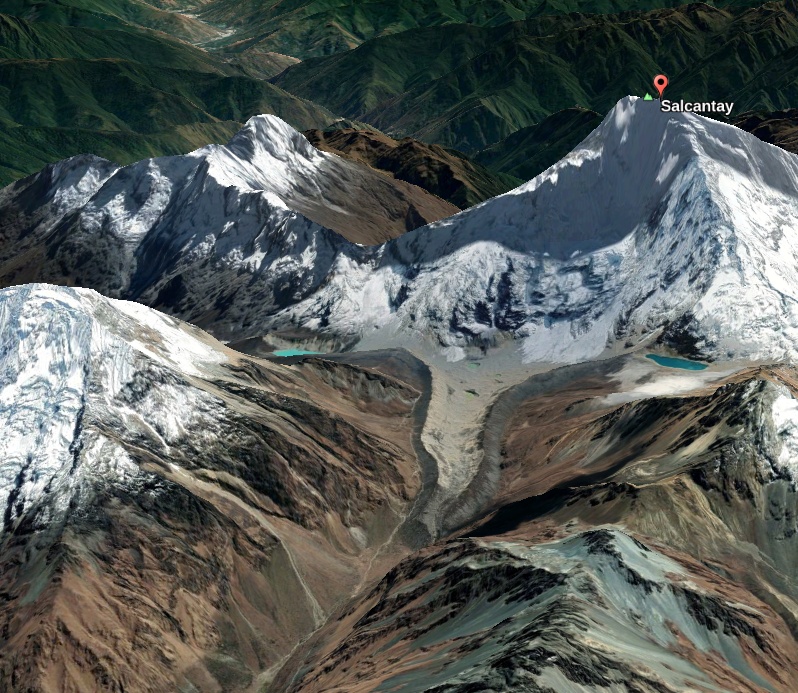 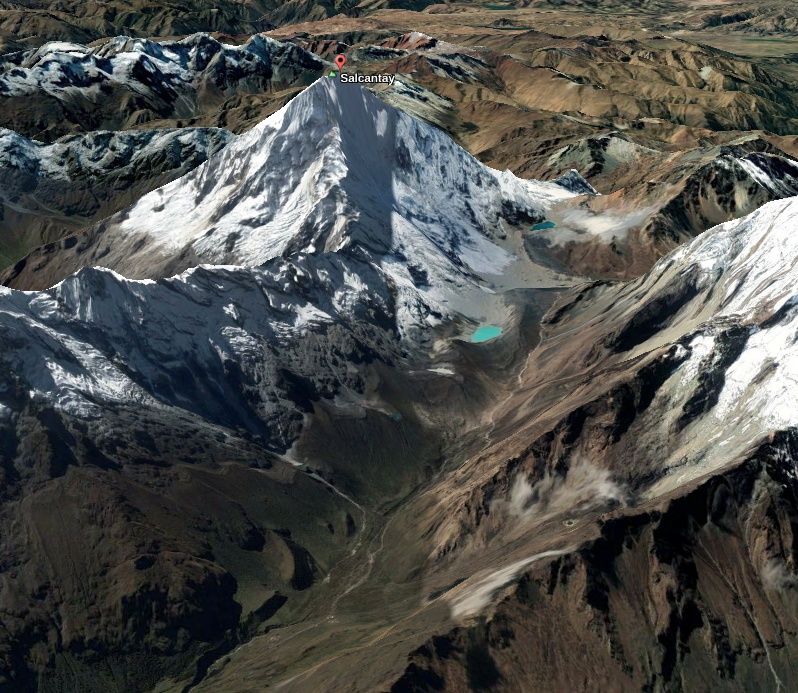