170 Earthquake Tremors in Idaho Since March 31 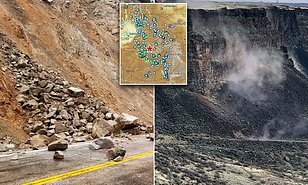 Idaho was recently hit by a strong and shallow M6.5 earthquake (March 31, 2020) near the Sawtooth Fault located in the eastern base of the Sawtooth Mountains.

The Idaho region has an earthquake of about this size every 30 or 40 years.

The most recent one, a magnitude 7.0 earthquake near Borah Peak in 1983, killed two children in Challis and caused an estimated $12.5 million in property damage across Challis and Mackay. 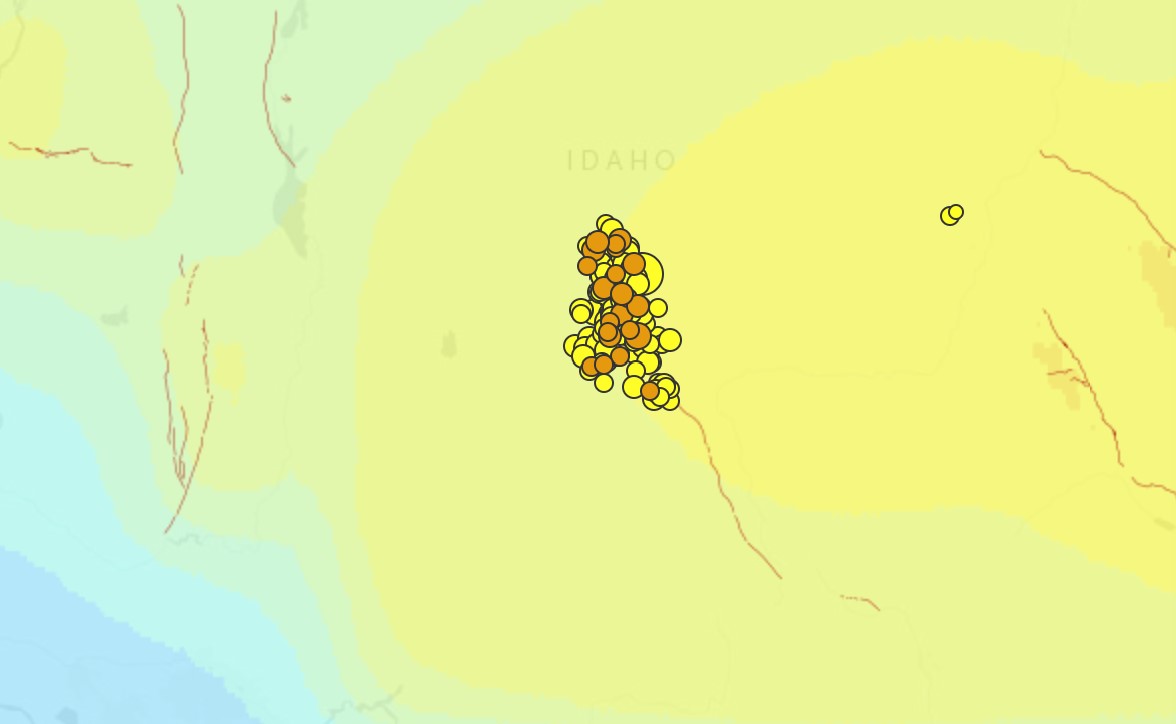 The following earthquake map shows the 40 earthquake that hit the area within 24 hours. 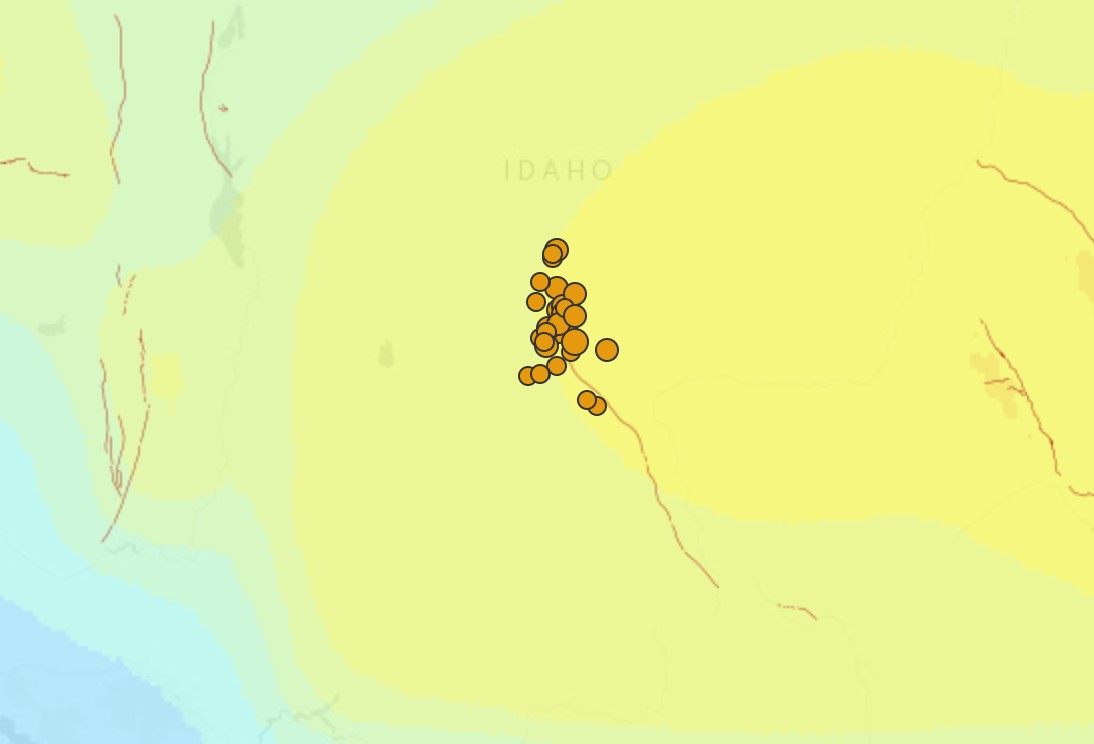 Idaho is part of the Basin and Range tectonic province. Everything west of the Wasatch Mtns. is getting slowly stretched out as a bit of North America tries to cling to the Pacific plate.

Idaho experiences hundreds of earthquakes every year, but most are too small to feel (<M2.5).

On average Idaho experiences shaking strong enough to damage chimneys every 10 years and a more significant event about every 20 years.

Two of the largest historic earthquakes in the continental United States occurred in Idaho or within a few miles of the state border in 1983, the Borah Peak earthquake (M6.9) and 1959, the Hebgen Lake earthquake (M7.3).

Earthquake risks along the Sawtooth Fault

While Tuesday’s Stanley earthquake (M6.5) appeared to be on an unmapped strike-slip fault, its epicenter was just about 16 km north-northeast of the Sawtooth Fault.

And as visible on the map below, all earthquakes in the swarm have epicenters near or along this same Sawtooth Fault (in red).

In 2010, geologists found that the 40 miles (64 km) long Sawtooth Fault that runs near Stanley, Idaho and Redfish Lake could produce an earthquake measuring up to M7.5.

Moreover, they discovered that two past large earthquakes likely took place on the fault around 7,000 and 4,000 years ago.