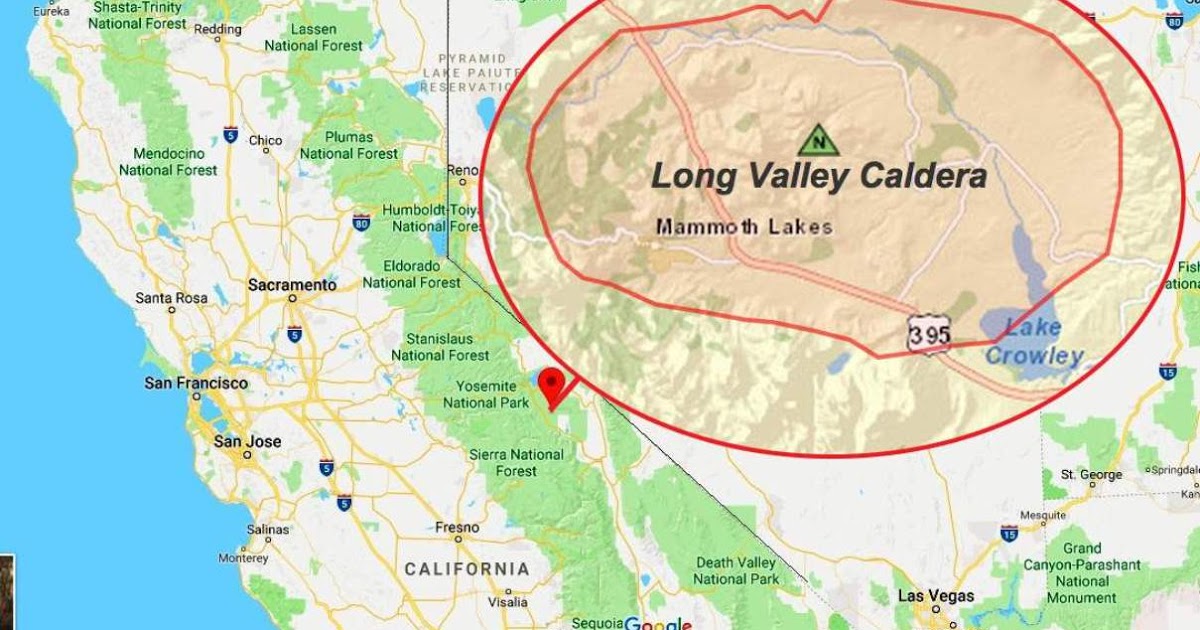 A series of earthquakes is currently rattling the Mammoth Lakes area of eastern California.

The seismic activity began at 7:36 a.m. with a M5.2 temblor, which was felt in parts of the Central Valley and into the San Francisco Bay Area.

That quake was centered near Mono Lake and the historic ghost town of Bodie (18 miles SSE) and hit at a depth of about 6.3 miles.

It was followed by a series of aftershocks, including a M4.6 and a M4.1. 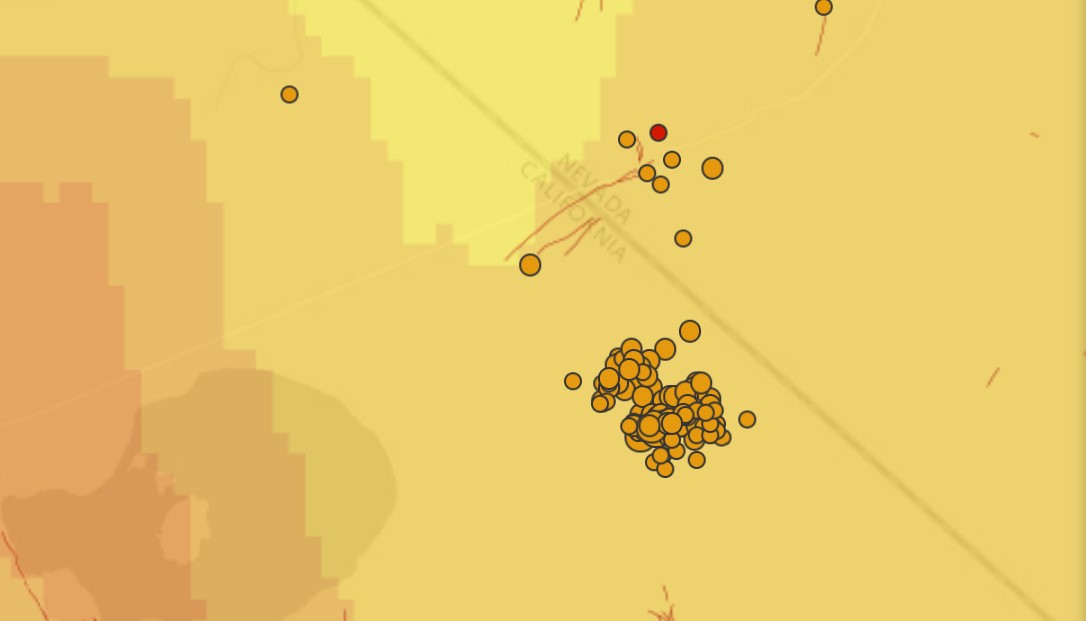 The 16 x 32 km (20 x 10 mi) Long Valley caldera east of the central Sierra Nevada Range formed as a result of the voluminous Bishop Tuff eruption (considered a “supereruption”) about 760,000 years ago.

The caldera remains thermally active, with many hot springs and fumaroles, and has had significant deformation, seismicity, and other unrest in recent years.

A robust geothermal system inside the caldera fuels the Casa Diablo power plant, which generates enough power for 40,000 homes.

The most recent activity in the area was about 300 years ago in Mono Lake.

Earthquake expert Lucy Jones said: “Current quake cluster east of Mono Lake is an area that has at times had very energetic sequences with multiple larger events, so we won’t be surprised at more events today.