Periodic hydrothermal explosions at the volcano were reported from April 8 to 14. A possible small eruption occurred on April 8 and was followed by a decrease in the amplitude of tremor signals.

A small-scale hydrothermal explosion was recorded by the infrasound and seismic networks lasting 20 seconds on April 11. Water and sediment was ejected onto the upper flanks of the volcano. The event was recorded by the webcam located in Sensoria, 4 km (2.5 miles) N of the crater.

In the morning local residents noted that the water in the Pénjamo River was milky white. 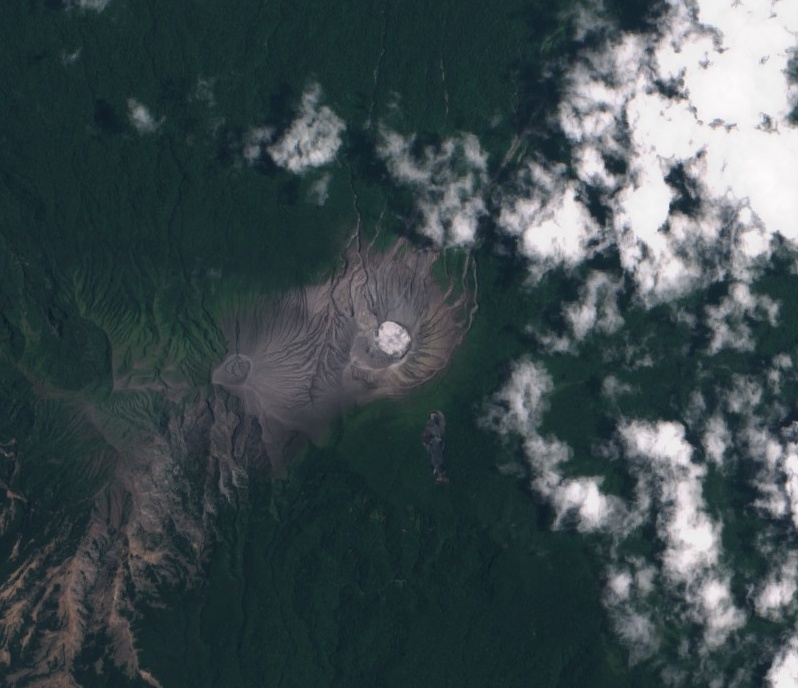