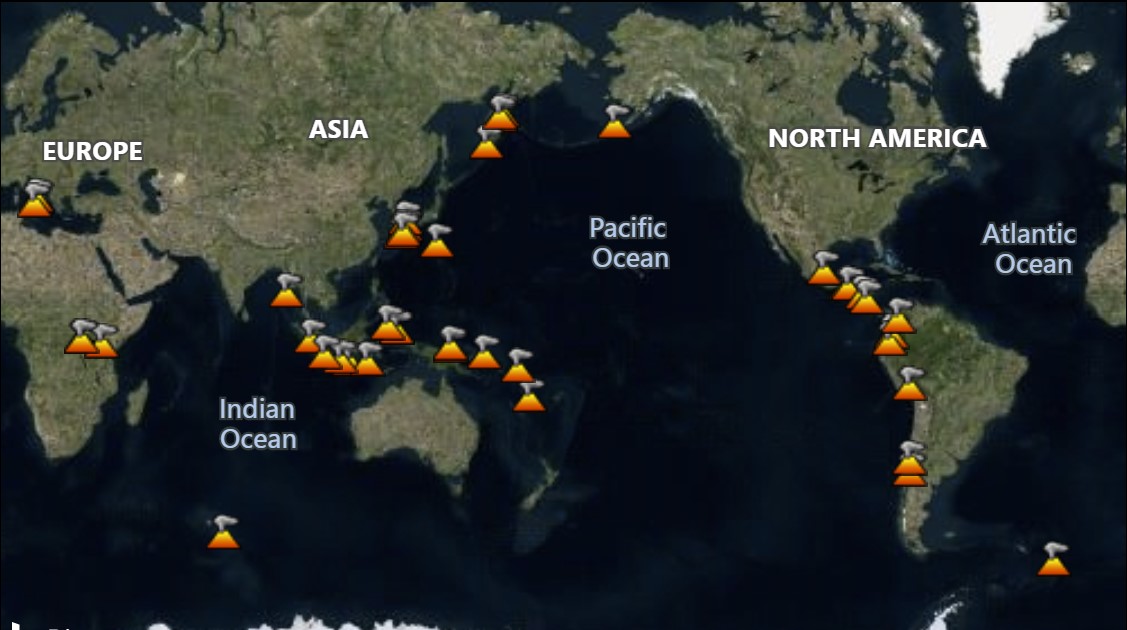 There were 45 ongoing eruptions as of 17 April 2020, with eruptive activity from 52 volcanoes at some point so far this year.

Although detailed statistics are not kept on daily activity, generally there are around 20 volcanoes actively erupting at any particular time.

Overall there are 45 volcanoes with ongoing eruptions as of the Stop Dates indicated, and as reported through the last data update (17 April 2020) and shown in the diagram below.

Just a reminder that yesterday was the 30th anniversary of the Redoubt volcanic eruption on April 21, 1990. 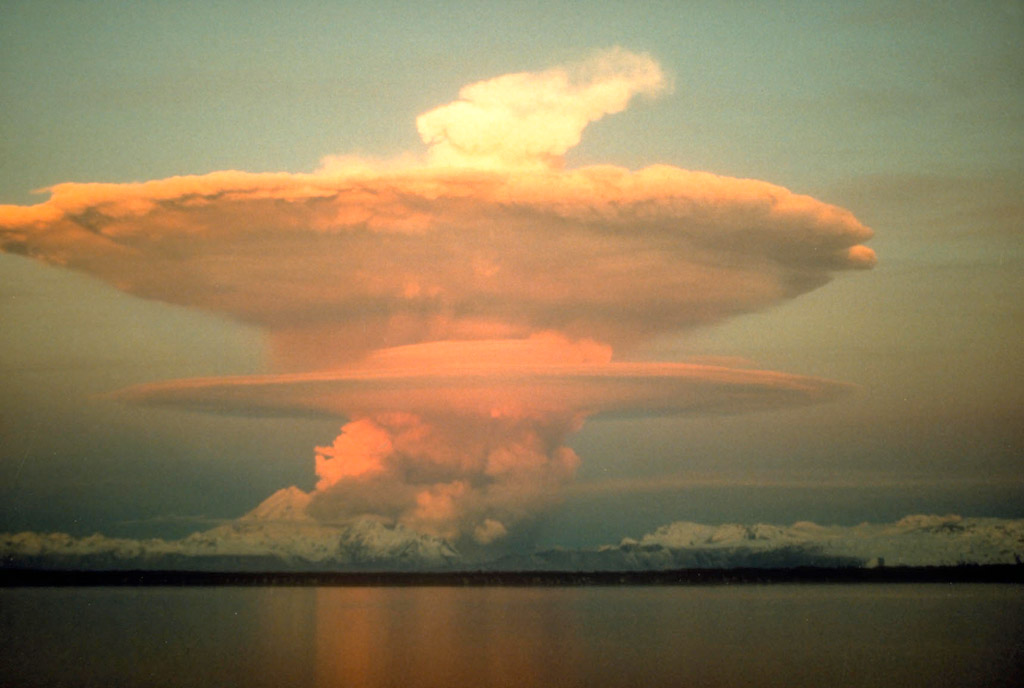 An eruption marked as “continuing” does not always mean that the activity is continuous or happening today, but that there have been at least some intermittent eruptive events at that volcano without a break of at least 3 months since it started.

An eruption listed here also might have ended since the last public data update, or at the update time a firm end date had not yet been determined due to potential renewed activity.