On May 27, 2020, a seismic swarm rattled the municipalities of Vilaflor and Guia de Isora on the eastern slope of the Teide Volcano.

On May 27, 2020, the Canarian Seismic Network operated by INVOLCAN, has registered a seismic swarm located between the municipalities of Vilaflor and Guia de Isora at depths between 7 and 12 km.

The series of earthquakes occurred slightly away from the area most frequently affected by seismicity during last year in Tenerife. The maximum magnitude observed, although small (Ml= 2,9) is the strongest in Tenerife since the event of January 6, 2017, located under the Teide. 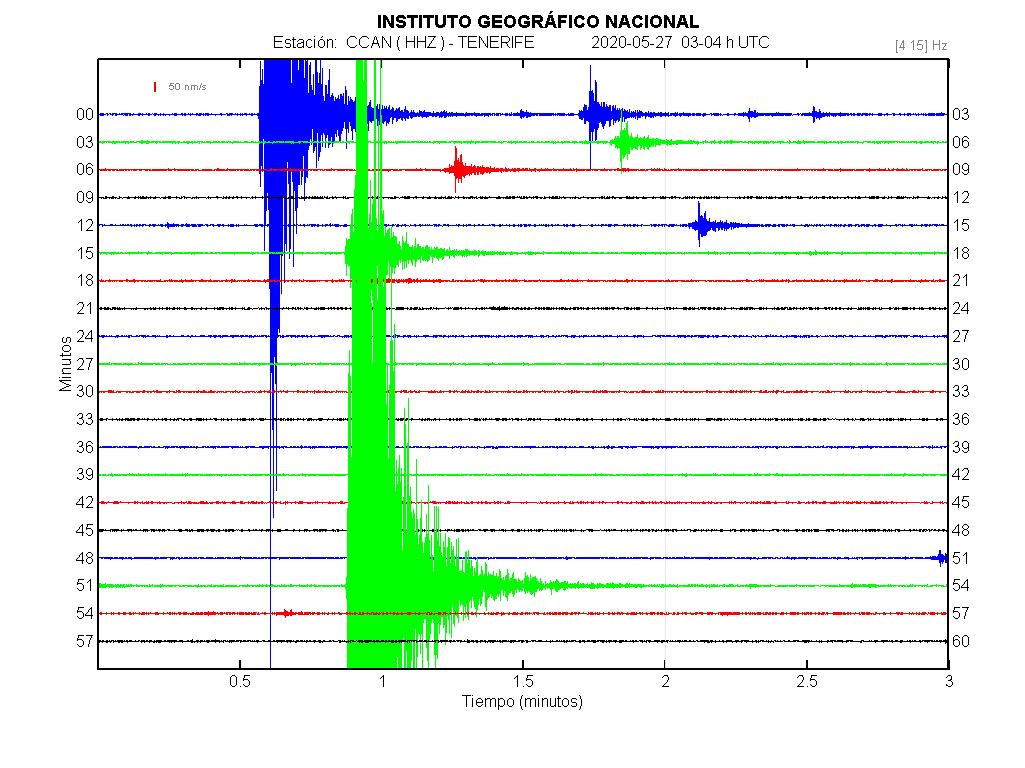 What’s behind the swarm?

The swarm possibly reflects a process of pressurization of the volcanic-hydrothermal system, linked to the injection of gases of magmatic origin into the system.

This process, which began in 2016, is also manifested by an increase in the diffuse emission of carbon dioxide (CO2), emanations not visible to the human eye, in the crater of the Teide since last November 2016. 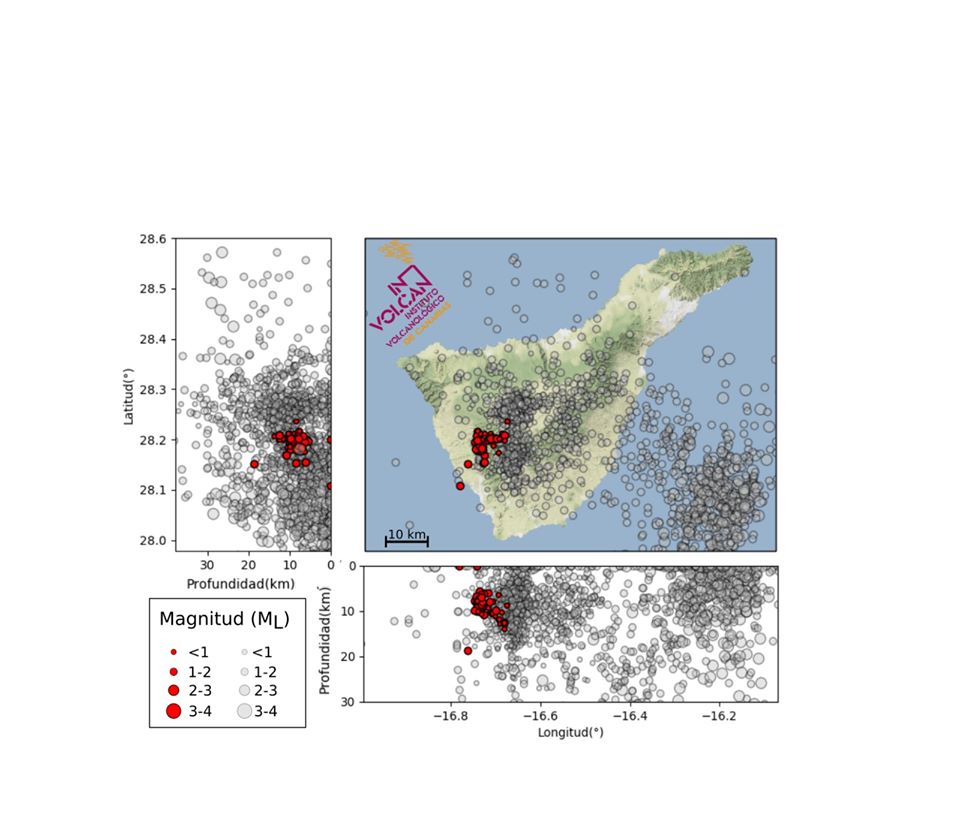 However, there is no significant ground deformations. This may show that the swarm isn’t linked to a superficial magmatic system.

In the short term, it cannot be excluded that more small-magnitude earthquakes may occur, even strong enough to be felt by the population. On the other hand, damaging earthquakes can be ruled out. 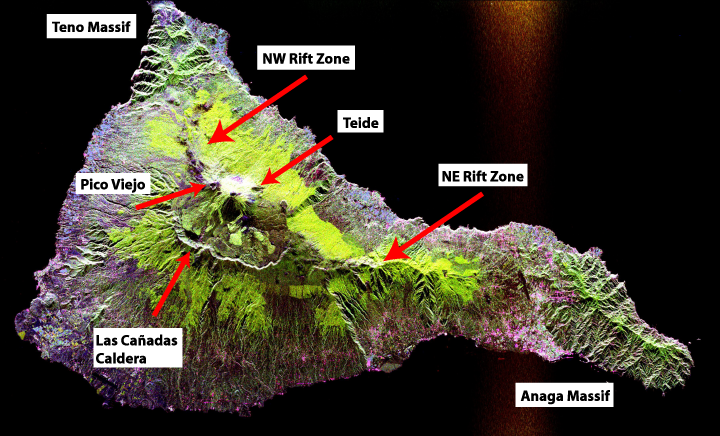 Teide’s most recent eruption occurred in 1909.

The United Nations Committee for Disaster Mitigation designated Teide a Decade Volcano because of its history of destructive eruptions and its proximity to several large towns.