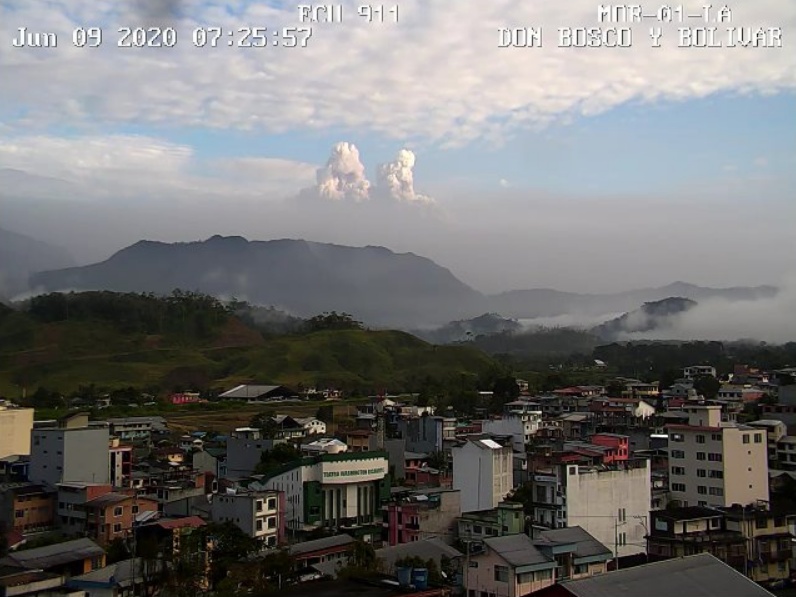 The eruption of a volcano in Ecuador’s Amazon region left several cities covered in ash on Tuesday.

The strong eruption fueled concerns of a potential health impact as the South American nation slowly emerges from a brutal coronavirus outbreak.

The Sangay volcano has had moderate eruptions for over a year that have had little impact because of its remote location, but a recent change in wind patterns has pushed ash toward the coast and affected areas including the largest city, Guayaquil.

“The ash comes out of the Sangay volcano and spreads into the Guayas province, and we see a quantity of ash that is arriving near Guayaquil,” Benjamin Bernard of the Geophysical Institute of Ecuador told reporters, referring to the province where Guayaquil is located.