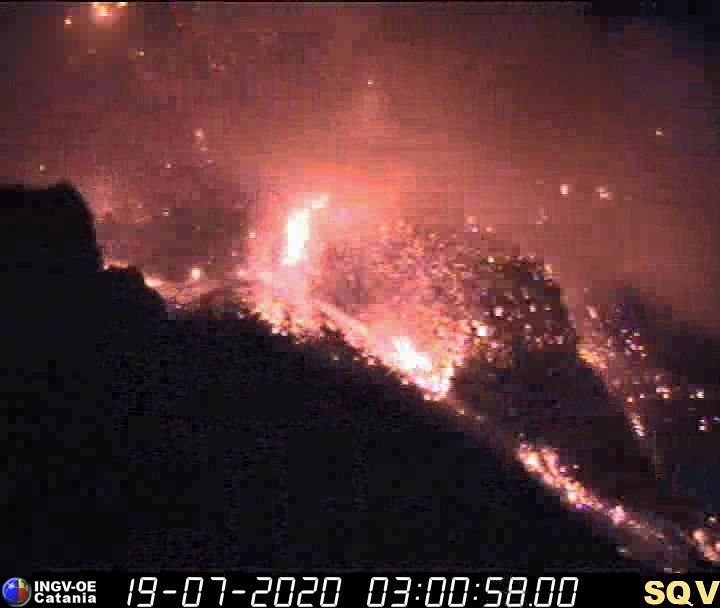 A sudden, major explosion took place at Stromboli volcano, Italy at 03:00 UTC (05:00 LT) on July 19, 2020. The explosion was about 10 times stronger than the average explosion at the volcano.

The products of the explosion were distributed over the entire crater terrace and onto the Sciara del Fuoco, INGV Etna Observatory reports.

From the seismic point of view, the phenomenon has been characterized by a brief sequence of explosive events and an increase in the volcanic tremor amplitude lasting until 03:10 UTC.

Geophysical data suggests the explosion was about 10 times stronger than the average size of explosions at the volcano and comparable to the large eruption on March 15, 2017, Dr. Tom Pfeiffer of the Volcano Discovery reports.

"The explosion occurred from a vent in the central/SW crater area and caused a pressure wave of 250 Pa were detected at 450 m [1 500 feet] distance and showered the entire crater terrace and beyond with incandescent lava bombs.

However, it was about one order of magnitude smaller than the paroxysms July 3 and August 28, 2019.

The July 3, 2019 eruption was the strongest since March 2007. One hiker was killed after molten material ignited a series of fires. The Italian news agency ANSA said the eruption sent about 30 tourists jumping into the sea for safety. One of the witnesses said people in the town of Ginostra barricaded themselves in houses or threw themselves into the sea. 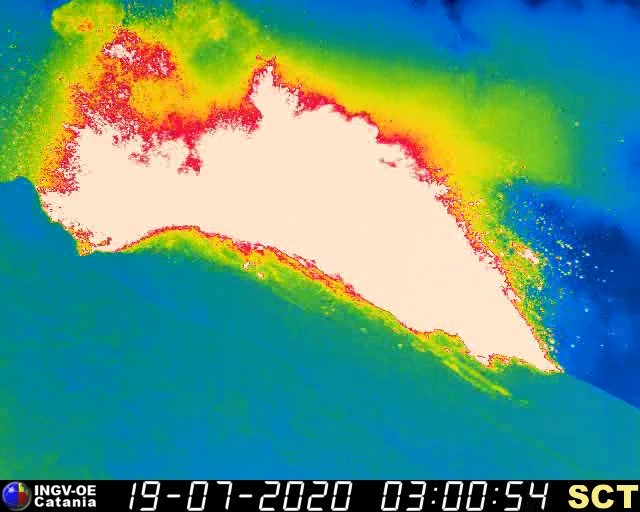 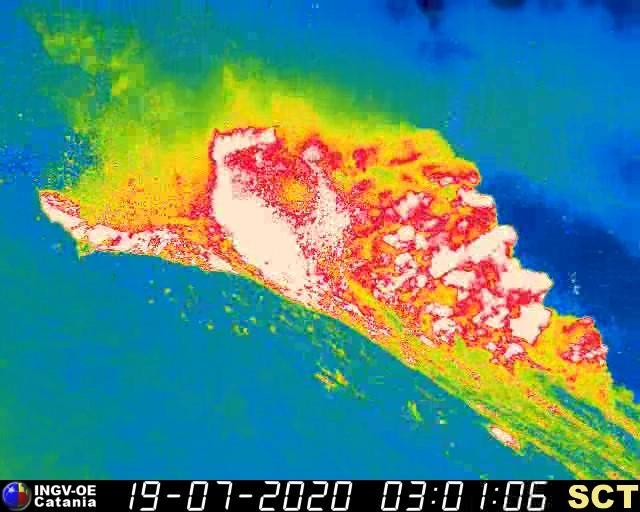 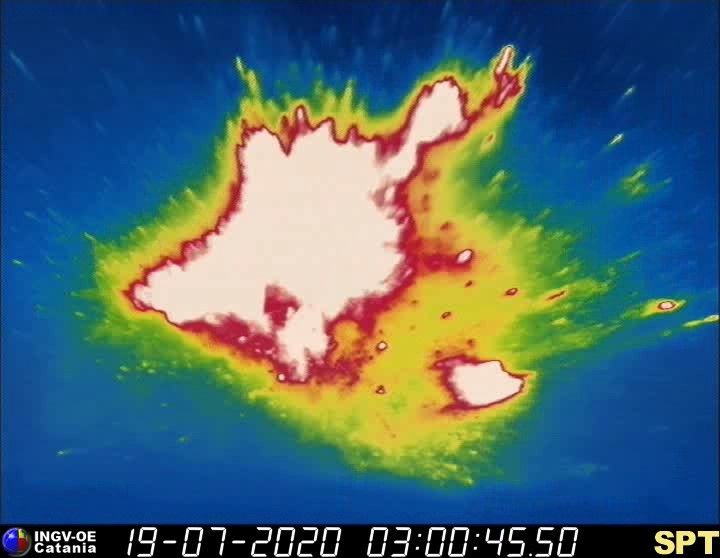 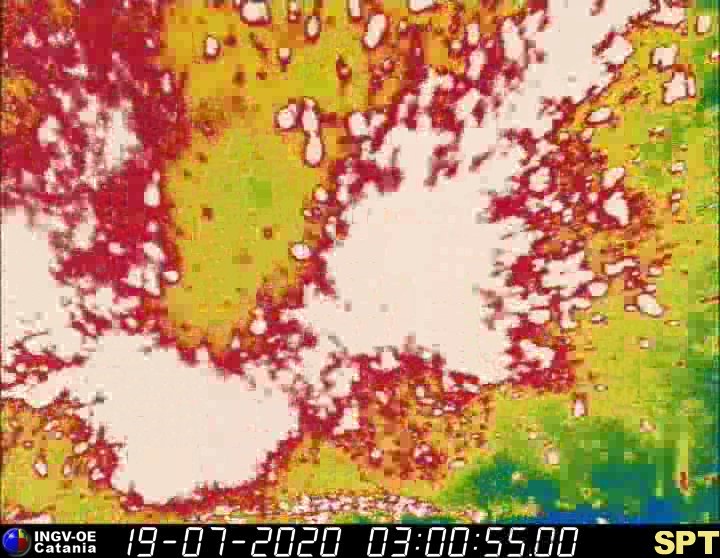