The soil under Dar el Sallam, the finance capital of Tanzania, is mysteriously liquefying under homes and businesses.

Mud has been seen coming out of the soil, destroying at least 9 houses (total collapse), cracking tens of others and prompting mass evacuations. 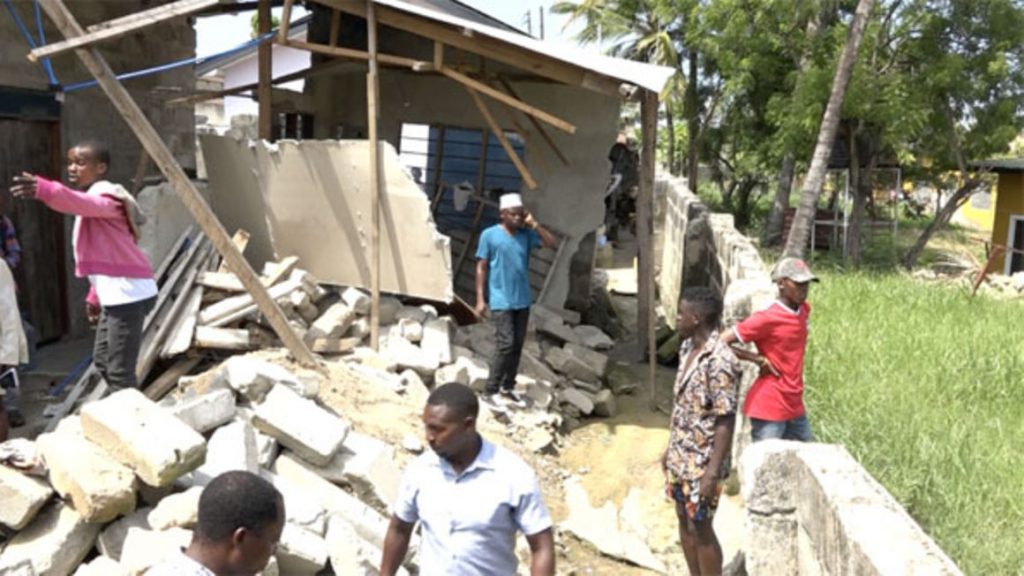 The source of the oozing mud is unknown

It was first thought it could be coming from a small stream. But then the similar phenomenon was discovered in many neighboring districts of the town. So what the heck? 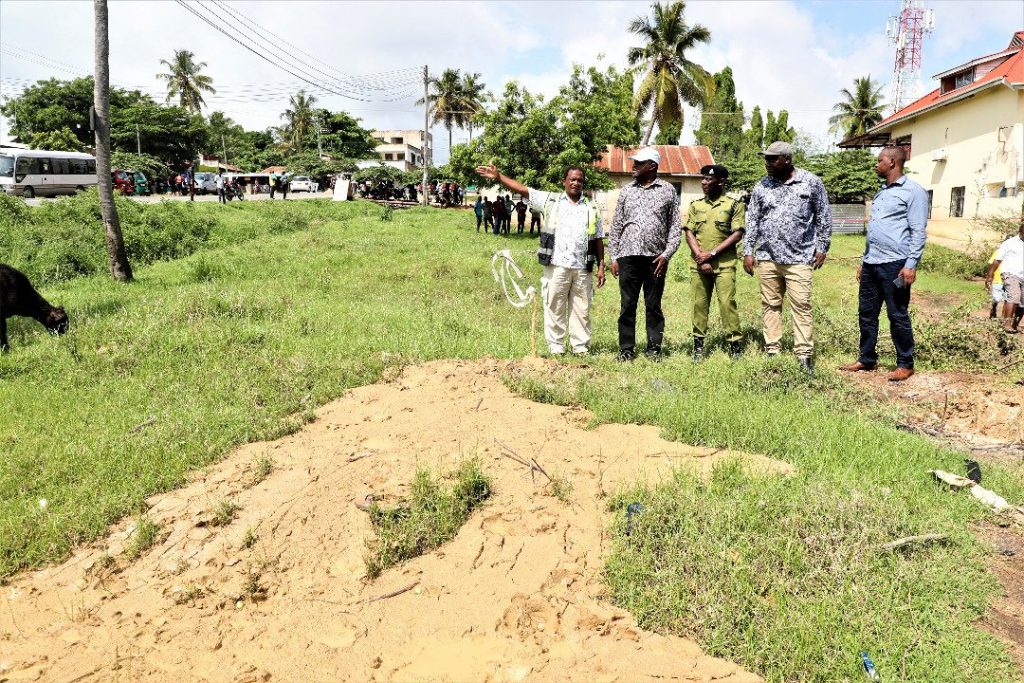 According to residents of a neighborhood, a small hill formed at the center of an abandoned football field. And now, this small ‘volcano’ seems to be the epicenter of the ‘mudslides’ in the area.

Yes, it is probably no new mud volcano formation and eruption. Dar es Salaam was not built in a volcanic region.

East Africa is breaking up, forming a new ocean.

But why is the soil liquefying in Tanzania?

According to the Geologic Survey of Tanzania: “What happened at Kunduchi Mtongani was a normal liquefaction which occurs when seismic forces (either natural or man-made) affect saturated, loose, granular layers, forcing the loose soil structure to contract and in the process, generating excess pore water pressure, accompanied by a reduction in soil strength.”

According to officials, such liquefaction events are also common in some parts of Shinyanga, Singida and Dodoma regions.

So is there a link with the Great Rift Valley?

It is currently in the process of splitting the African Plate into two new separate plates (the Nubian Plate and the Somali Plate). 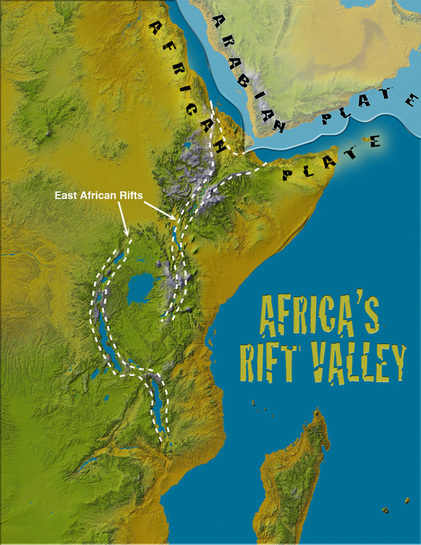 During this process this part of Africa will break into several smaller and larger tectonic blocks, thus creating a new ocean basin.

Tanzania is part of the Great Rift Valley. The ongoing geological processes in the region release enormous tension, capable of liquefying soils. So all these forces at play may be an explanation to the soil liquefaction events actually happening in Dar es Salaam.