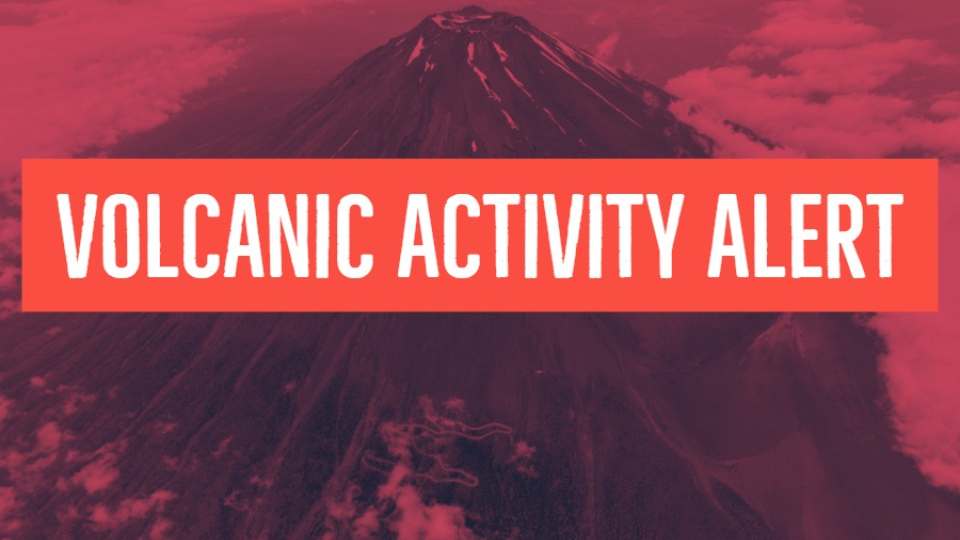 A series of volcanic eruptions are taking place around the world, just in time for the new year.

The recent volcanic activity at Italy’s Mount Etna intensified overnight, as a large stream of lava spewed out westward from Europe’s largest and most active volcano, putting local residents on edge as 2020 draws to a close.

The eruption at the 3,329-meter (10,922-foot) volcano’s southeast crater reignited, resulting in yet another lava-fountaining episode (known as a paroxysm), lighting up the Sicilian skies in the early morning, before filling them with thick clouds of smoke and ash. 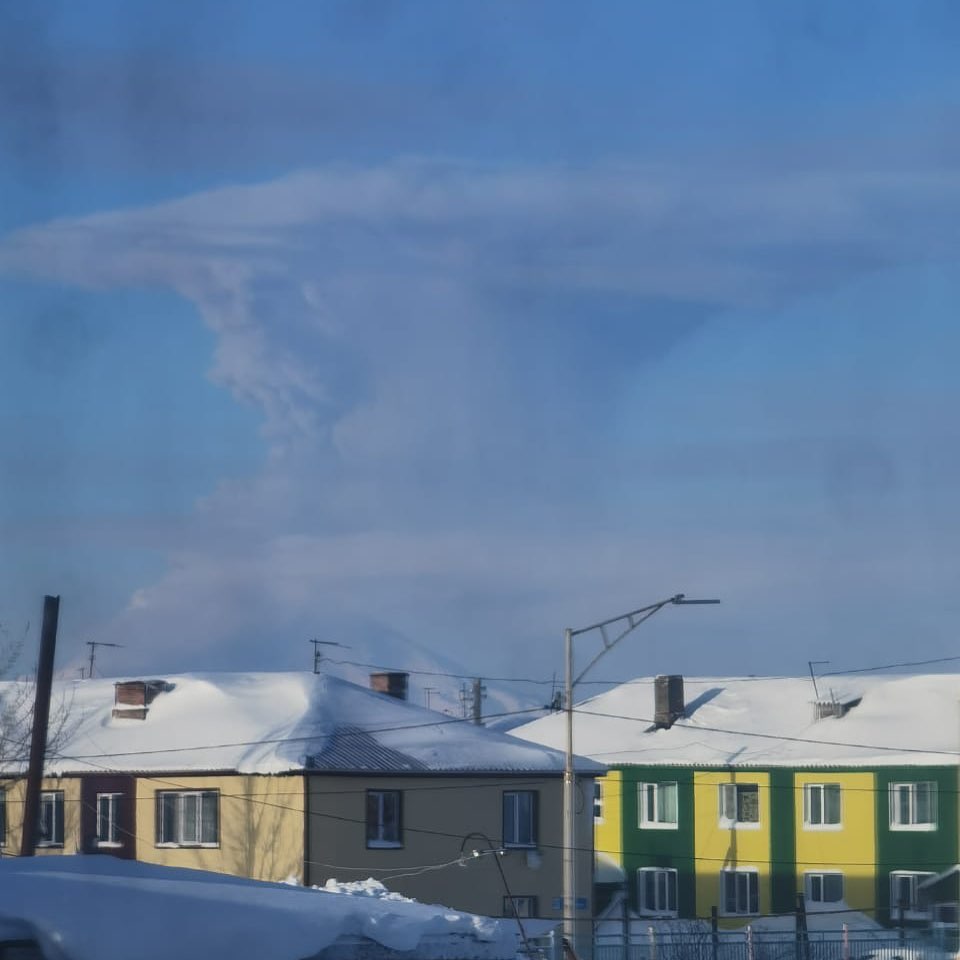 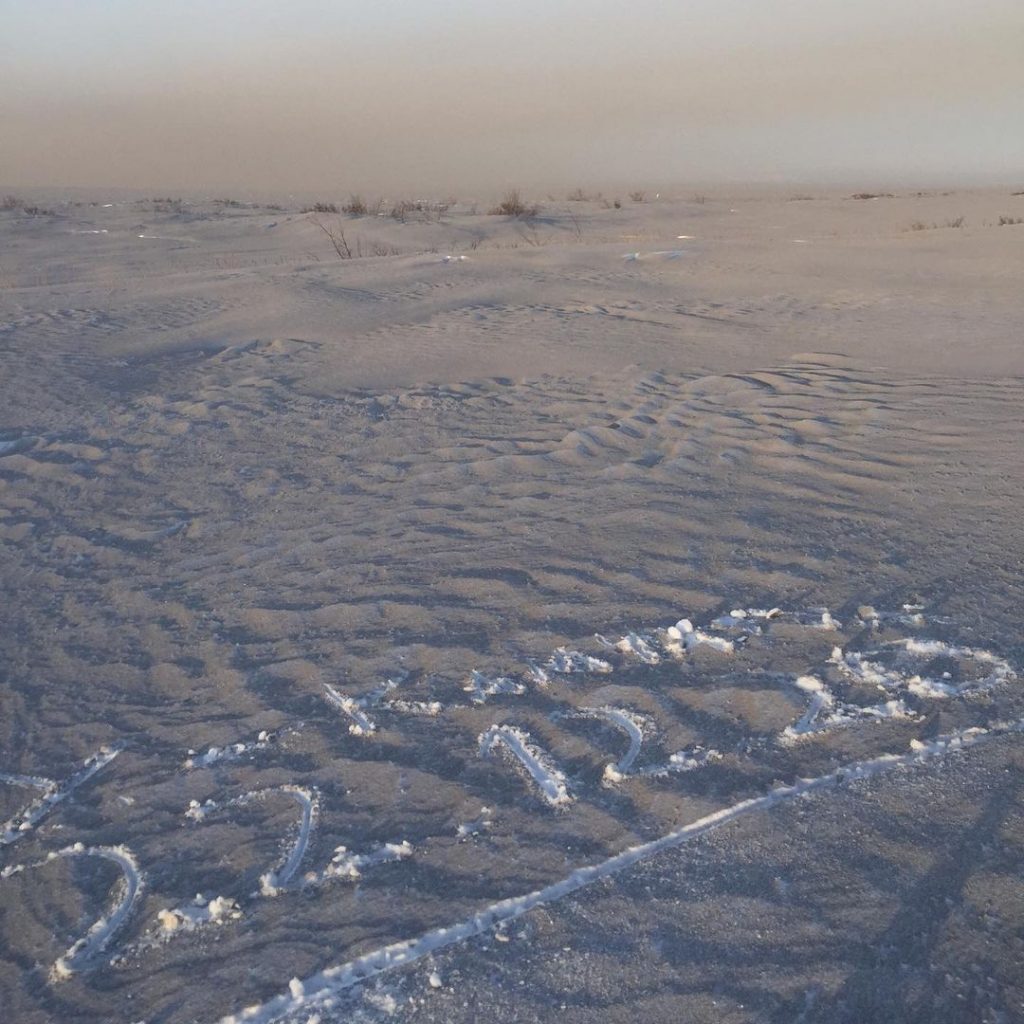 Hawaii’s Kilauea volcano roared back to life on Monday, after a 4.4 magnitude earthquake struck the volcano’s south flank.

Meanwhile, two fissures continue to fill the Halema’uma’u crater, and no activity outside has been observed. Gas emissions and seismic tremor remain elevated, reports USGS.

The strong glow from the Otake crater suggests rise of flux of magma within the volcano.

Beware of ballistic impacts of volcanic bombs and pyroclastic flows in an area of about 1 km distance from the main crater.

SERNAGEOMIN has raised the alert level for Cerro Hudson volcano from Green to Yellow on December 22, 2020 due to an uptick in seismicity (volcano-tectonic, long-period, and hybrid earthquakes) under the main crater.

The last eruption of Hudson was a VEI2 and occurred in 2011. The volcanic peak is known to produce VEI5-6 eruptions. The latest, also qualified as Chile’s second-largest eruption of the 20th century, took place between Aug. 8th and Oct. 27th 1991 (VEI5).

Again, the Crater Lake temperature is rising at Mount Ruapehu (now around 40°C). In addition, the largest measured gas output in the past two decades was measured on dec. 21st, prompting officials to raise the Aviation Color Code to Yellow.