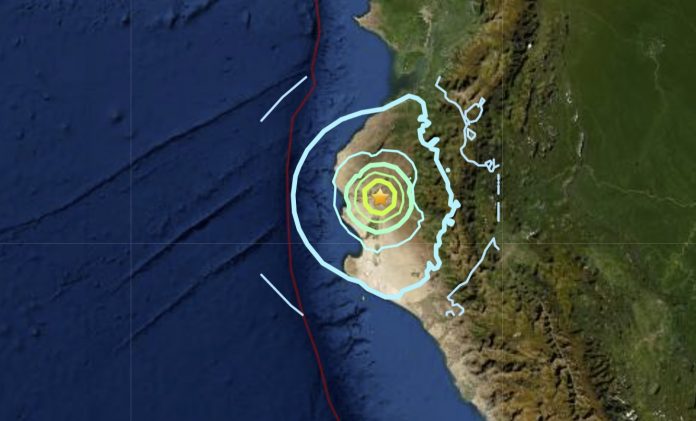 The epicenter was situated 12 kilometers (7 miles) west of the city of Sullana in the north at a depth of 36 kilometers (22 miles). Aftershocks are likely over the coming days.

Shaking was also felt in the Peruvian regions of Tumbes, Cajamarca, La Libertad, and Lambayeque, as well as in the Ecuadorian provinces of Loja, El Oro, Azuay, and Guayas.

The earthquake caused many citizens of Sullana to leave their homes. A woman was injured after being trapped under a collapsed wall while a car was crushed by bricks.

Footage from local TV stations showed that part of the cornice on the façade of Piura’s cathedral, built in the 16th century, fell off. The earthquake also damaged two other houses of worship in different communities and three fire stations.

Another video showed products scattered on the floor of a supermarket in Piura, about 990 kilometers north of the capital, Lima.

The quake caused significant structural damage throughout the region, as well as landslides and giant cracks in the ground in its coastal areas, especially near Paita. 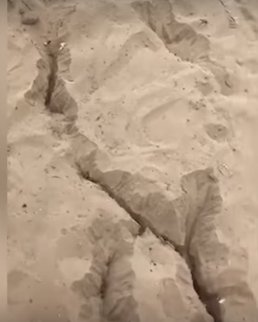 President Pedro Castillo left a military parade to travel to Piura, according to a statement from the presidential office.

Peru, one of the countries with the highest seismic activity in the world, is located in the Pacific seismic belt, also known as the Pacific Ring of Fire.