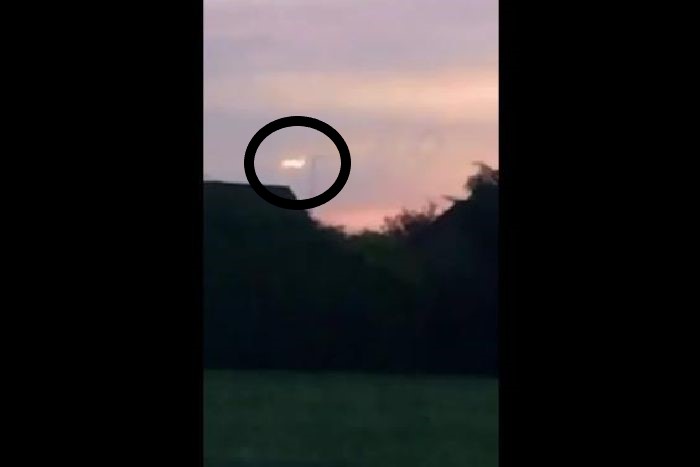 The latest mysterious fireball was seen in the skies over Northhampton, England. Luke Pawsey, 20, spoke to the Northhampton Chronicle and Echo about the video of the bizarre event, filmed by his friend Lauren Tester at her home.

You can watch the video for yourself here. The footage is short, only a few seconds long, but it shows a large flaming object doing loops in the sky. You can even see the smoke from previous loops faintly to the right of the fireball, indicating that it is in fact a literal great ball of fire. 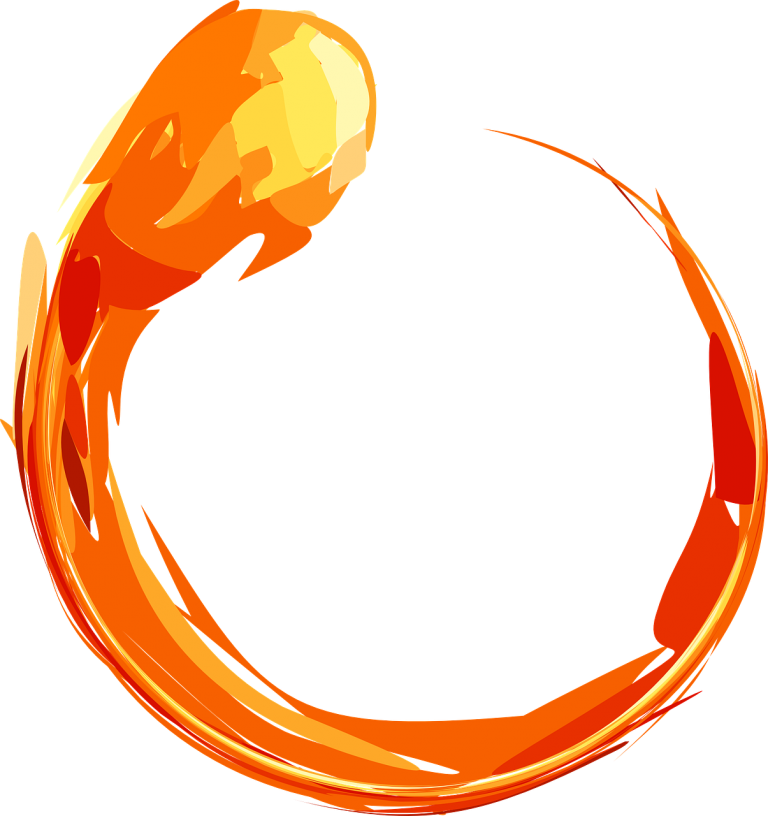 Luke Pawsey says he doesn’t believe that the fireball was man made or a weird type of lightning. He believes that it is in some way alien. Pawsey says:

“I think it’s an unidentified flying object (UFO) but when people imagine that they think of a spaceship which I don’t think it was. But how do we know what’s out there, especially if it doesn’t exist to us? It could be aliens but I don’t want to say for certain as I don’t know.”

Strangely, it seems that Pawsey and Tester are the only witnesses to the bizarre event. Pawsey says it’s hard to believe that no one else saw a giant dancing fireball in the sky:

“It’s baffling and it really is a mystery that’s why I’m so interested in it. No one knows what it is and by the time you get someone to look at it, it’s gone.

Yet this isn’t the first time a big, ridiculous, and unexplained fireball has appeared. It’s not even the first time it’s happened in Northhampton. In 2014 a video was posted online of what can only be described as “probably the same thing.” 11-year-old Katie Real filmed a looping fireball UFO over Northampton as her parents watched. Fiona Fearon, Katie’s mom, said in 2014:

“Initially we thought it could be a plane on fire but it appeared to be dancing across the sky. It was an amazing sight. It’s very weird. [Our children] were very excited by it. It looked like a ball of fire moving around in the sky.”