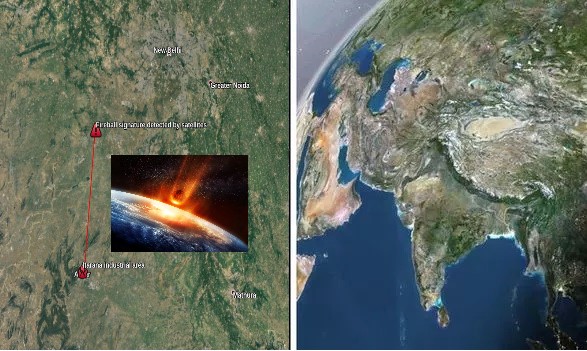 A meteorite crashed into a factory compound in Rajasthan's Alwar village, India early Tuesday local time, February 11, 2020, leaving a 6 m (20 feet) deep crater in the compound. The event was captured on videos, showing the sky lit up as the meteor pummels into the ground. No building damage has been reported.

The phenomenon occurred at around 05:18 LT (February 10 at 23:48 UTC) at the Itarana industrial area, where a CCTV camera caught the bright meteor before hitting the ground.

Reports said a blast was felt as the meteor fell, with people initially believing it was an earthquake.

A resident named Rajesh Kumar Gupta said woke up to the loud explosion in the morning. He decided to go out of the house to check the happening and said he felt a gust of strong wind.

In addition, farmers in Fauladpur city of Shahjahanpur also reported witnessing the meteor. According to another resident named Ajay Chaudhary, there was a sudden flash of light in the sky.

Although no damage has been reported in the vicinity, the object left a 6 m (20 feet) deep crater in the compound of the factory. The police have since cordoned off the area. 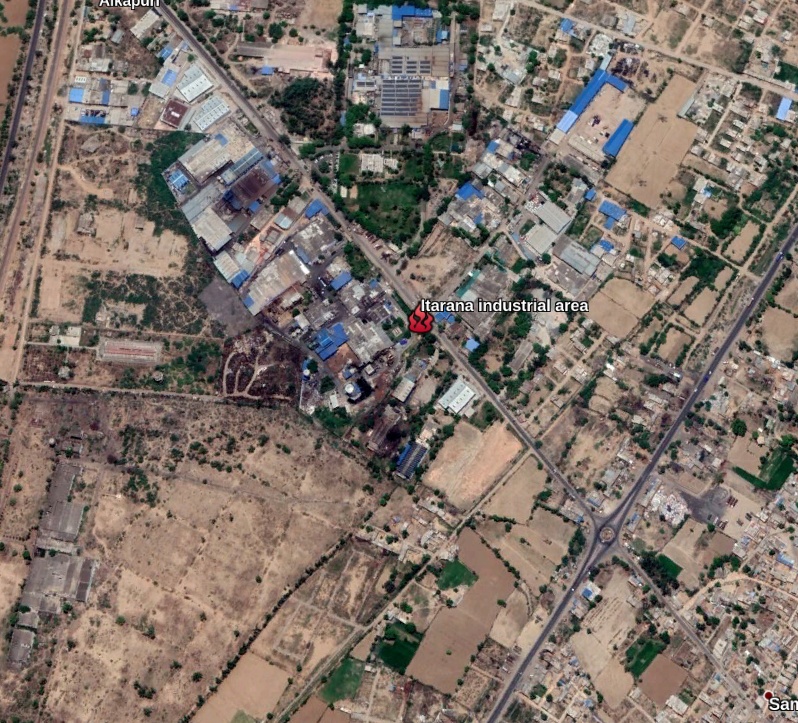 Chairman of astronomical organization Space India, Sachin Bamba, confirmed that the object was indeed a meteor.

Space India said its team will conduct research to study the object's origin.