Multiple Meteor/Fireball Explosions over Spain, Russia and the Caribbean 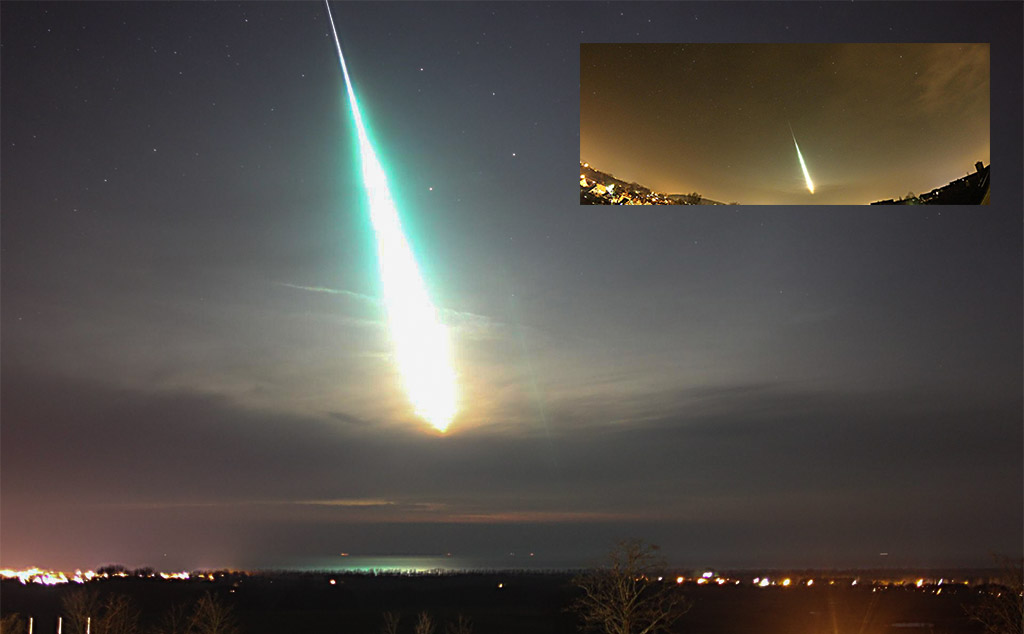 The sky is on fire!

Within the last few days, large meteor fireballs have been caught disintegrating in the sky over Spain, Russia and the Dominican Republic. Here are the videos:

According to first measurements it was generated by a rock from an asteroid that hit the atmosphere at about 43,000 km/h.

The disintegration began at an altitude of 70 km over Almería (Andalusia) and ended at 29 km over the Mediterranean Sea.

On Feb. 18th and 19th, two other bright space objects were reported shooting across the night sky of Andalusia.

A huge meteor fireball changed night into day on February 21, 2020 at 4:35 local time in the Segezhsky district of the Russian Republic of Karelia.

A loud booming noise was heard after the bright flash of light.

Large fireball over the caribbean on February 11, 2020

On Feb. 21st, a small space rock exploded over the Caribbean.

The explosion was so bright it was captured by cameras in Puerto Rico:

As well as an all-sky camera operated by the Sociedad de Astronomia del Caribe in Puerto Rico:

According to satellite pictures, the bright meteor disintegrated over the Dominican Republic at 07:30 UTC (Feb. 21st): 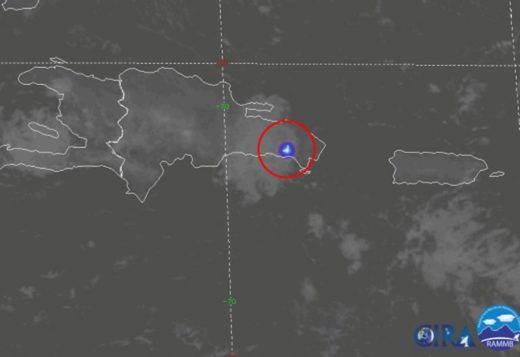