A spectacular daylight fireball exploded over northern Croatia at 09:31 UTC on February 28, 2020. The event was witnessed from all over Croatia, Slovenia, and parts of northern Italy. It was followed by a sonic boom, registered by seismographs as an earthquake. It is possible some pieces of the object survived the atmospheric entry.

Although some residents initially thought it was an airplane breaking the sound barrier or an earthquake, the Croatian Astronomical Union (CAU) confirmed it was, in fact, a bolide -- extremely bright meteor.

The sonic boom was registered in capital Zagreb at 09:34 UTC, three minutes after the visual spectacle. The sound lasted for several seconds and was heard across northern Croatia.

Some residents reported their windows shook as a result of the explosion, but there are no reports of material damage.

It is possible some pieces survived atmospheric entry, but it's still unclear where they might have landed.

According to unofficial reports, a piece of the object was found in the city of Koprivnica. 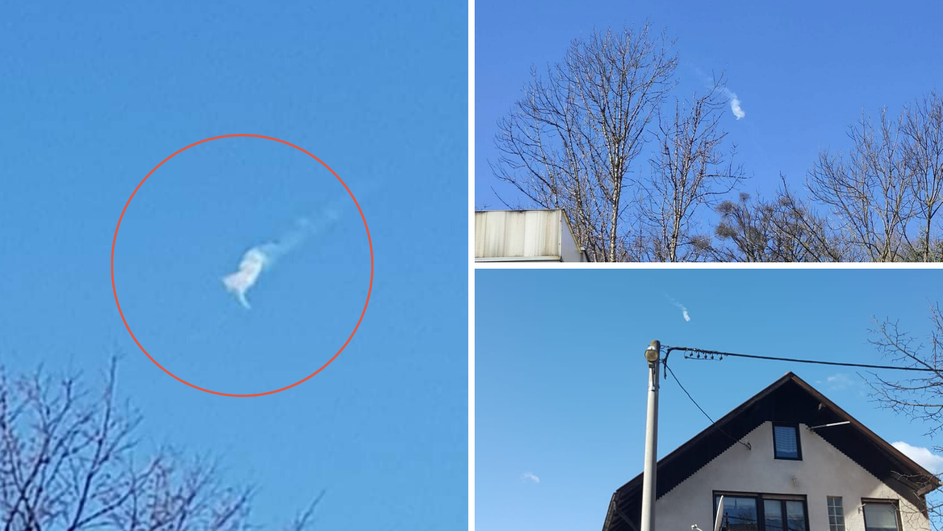