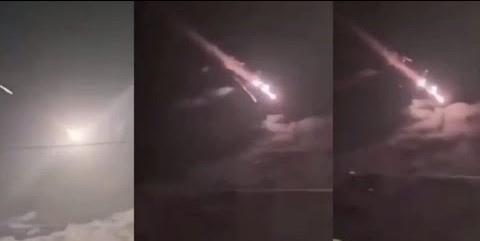 A bright fireball exploded over Peru at around 01:00 UTC on April 16, 2020 (20:00 LT on April 15). The American Meteor Society (AMS) received two reports from witnesses in the Callao Region and Ica.

According to local media, dozens of witnesses in Lima and Ica described the fireball as a turquoise incandescent object with a luminous trail.

While the AMS only received one video about the event, the EXOSS Citizen Science Project posted a compilation of footage taken by various security cameras.

In one of the videos, the meteor's explosion and fragmentation were visible. Visual reports indicate that the meteor disintegrated and may have crashed into the sea. 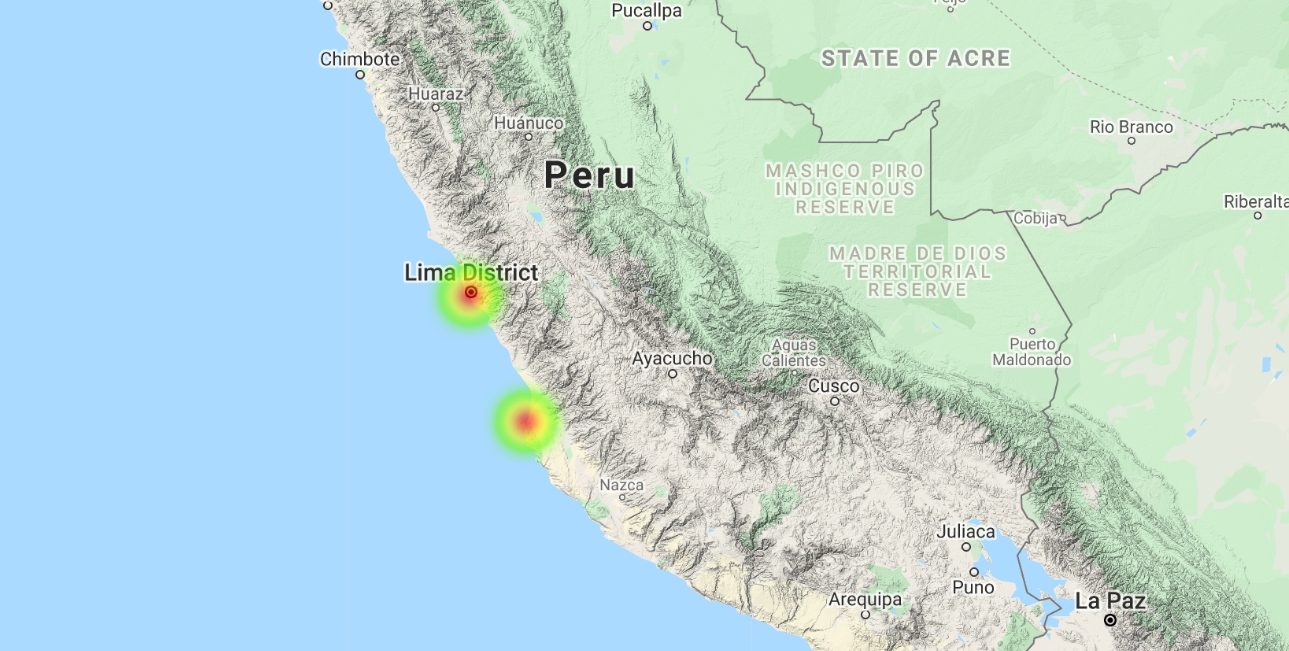 "I just saw a flash of light falling from the sky, am I just the only one," one resident posted on social media. It generated a lot of responses from locals who also witnessed the event.

"In Ica, it has been huge! [It was] falling toward the sea. [It was] very large and [had] various colors," another observer remarked.