Meteorite Impact and Explosion in India 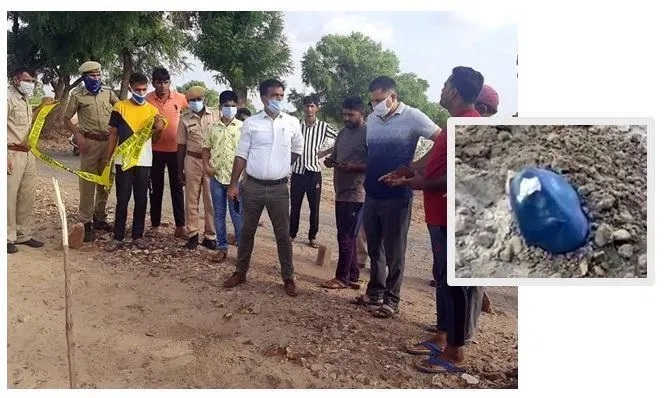 A meteorite-like object fell from the sky in Rajasthan’s Sanchore town on Friday morning, June 19, 2020.

The object resulted in a one-foot-deep crater and created an explosive sound that was heard up to two kilometers away, triggering panic across the region.

Even three hours after it hit the ground, the meteor-like object was emitting heat, leading many to believe it may explode. 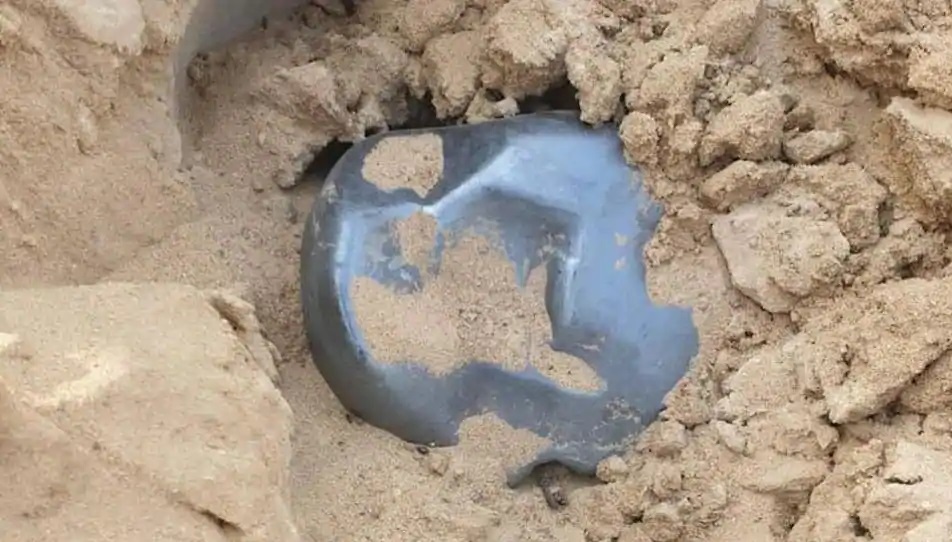 It weighs three kilograms and made an explosive sound at the time of its crash, say locals.

Officials advised locals to stay away from the impact area. After it cooled down, it was put in a jar. The unidentified object is currently with the police and under investigation.

As per geologists it is a metallic meteorite - very rare and most valuable. @ParveenKaswan pic.twitter.com/6upY31jPLF

“There was a massive sound in the morning when the object fell from the sky — it was as if an airplane had crashed. However, no one could spot what had fallen. 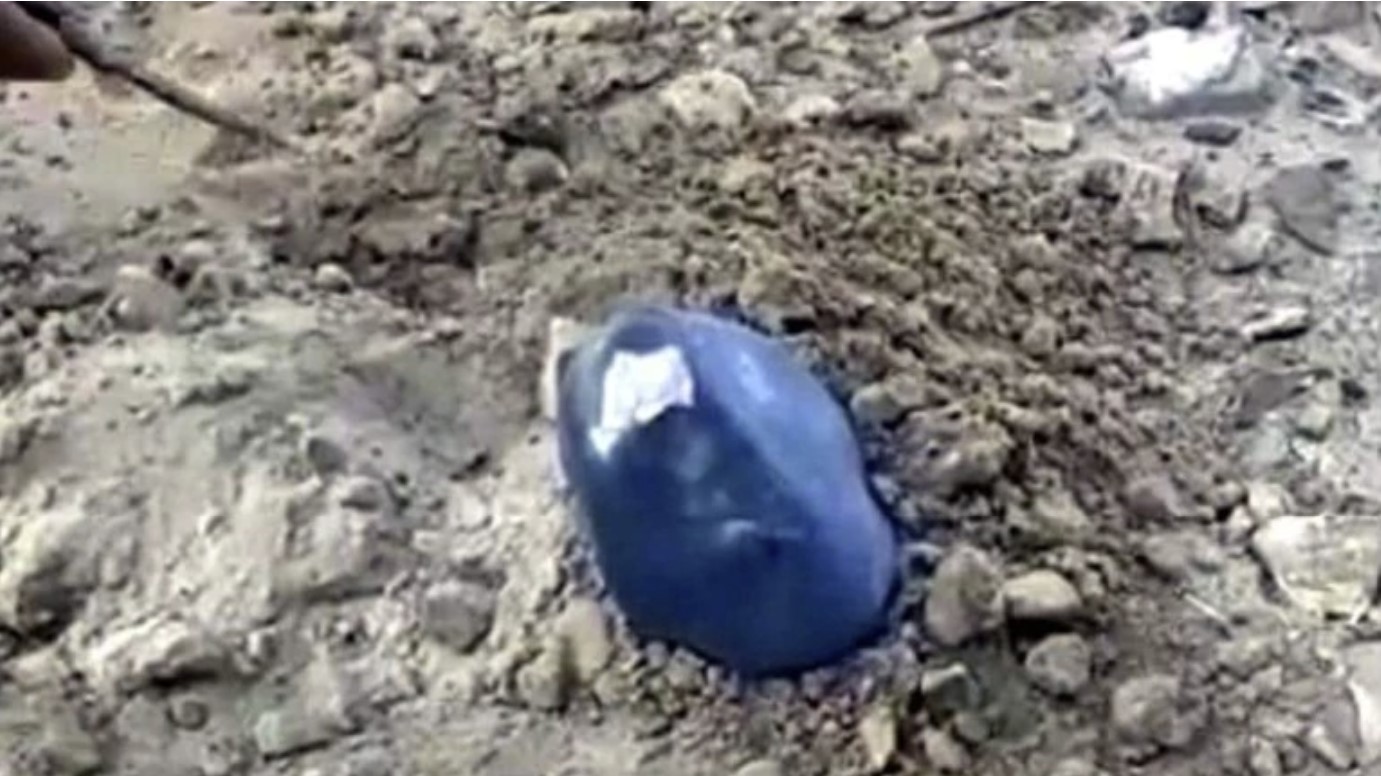 “It was only after sometime that the object was noticed in a one-foot-deep pit in the ground. It had fallen about 100 meters from my house. We immediately informed local authorities,” says Ajmal Devasi, a local. 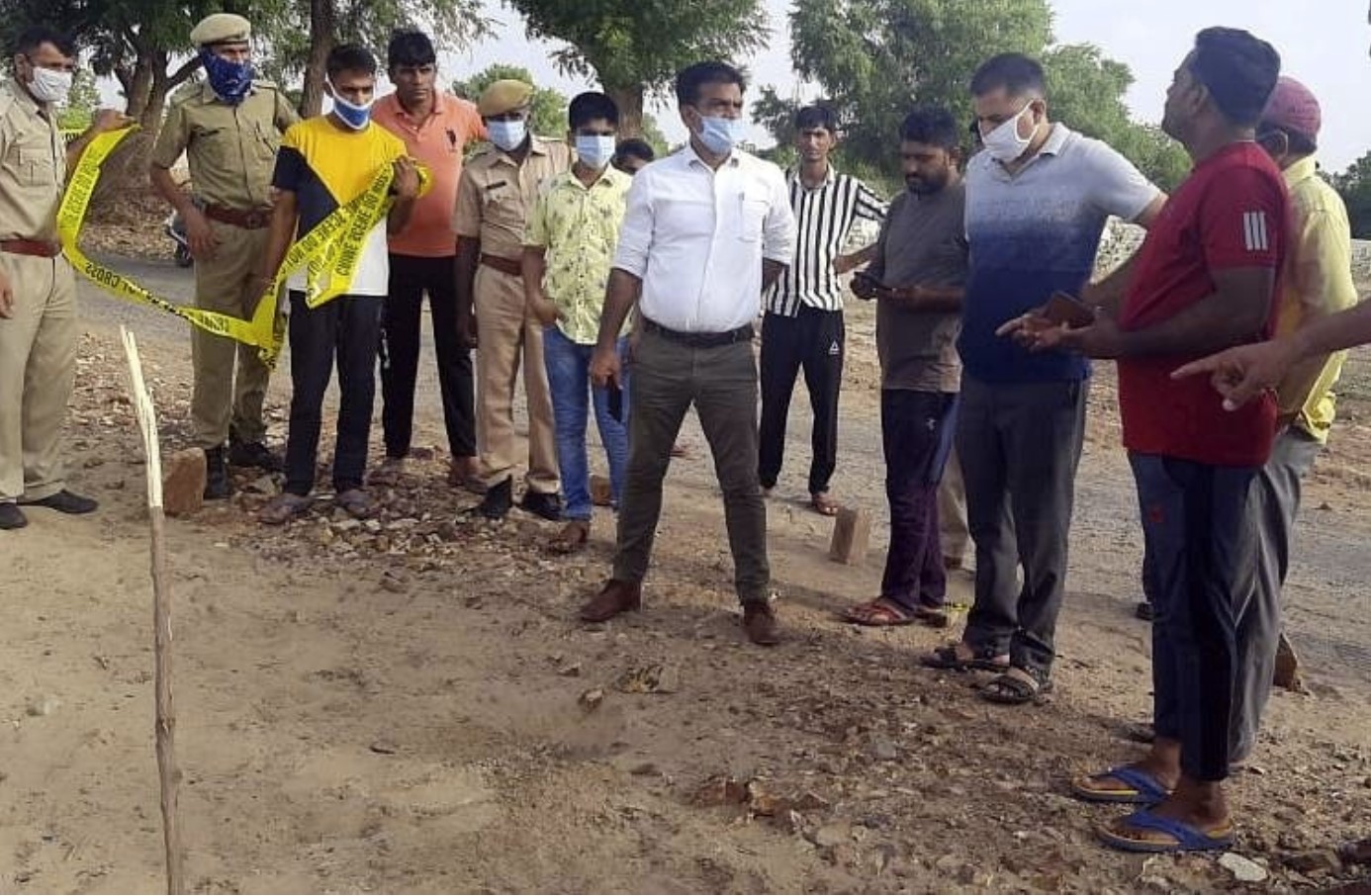