Immense Fireball Blazes Across the Sky over East Central U.S. 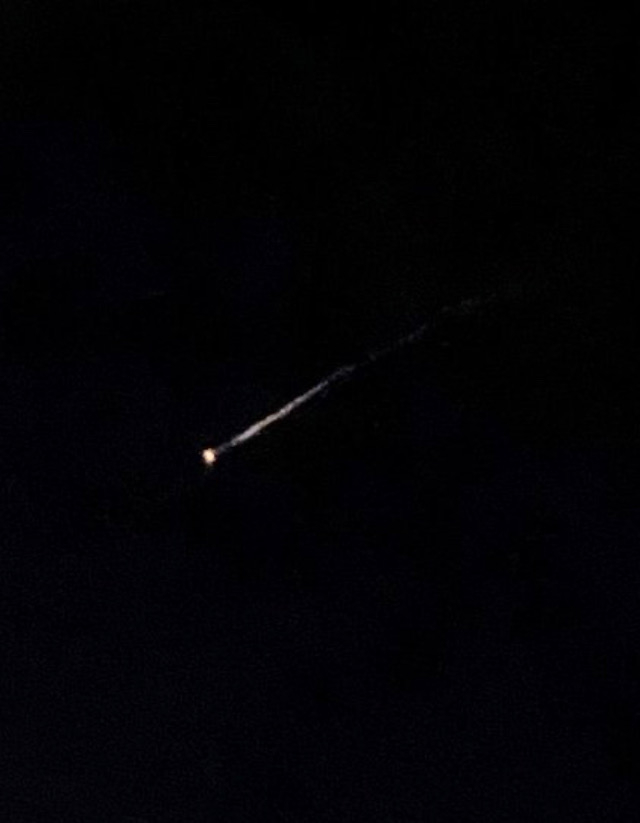 The American Meteor Society (AMS) has so far received 701 reports about the meteor, which was observed in more than a dozen states.

The meteor traveled in a southeast to the northwest direction and ended its visible light somewhere over North Benton, Ohio, according to the AMS. 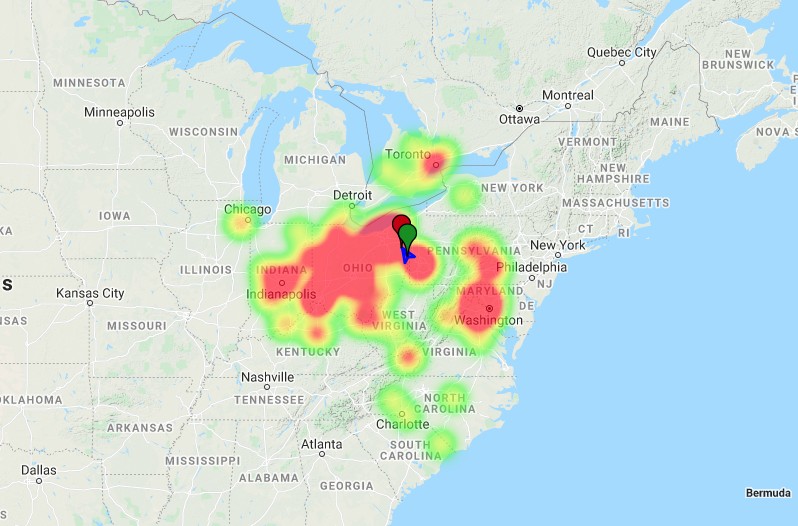 Many eyewitnesses said the object appeared blue or green, then turned orange before it faded out.

"Just happened to look southeast this morning before 10:30 UTC (06:30 LT) and caught a meteor in the sky. Lit up all red, looked like a contrail fizzling out. Can't remember ever seeing one before-- very cool," said viewer Ryan Wichman.

"Saw a meteor burn up in the atmosphere in the Cincinnati region this morning while driving into work! [The] brightest flash of light I’ve ever seen," another viewer named Benjamin Dougherty posted on Twitter.