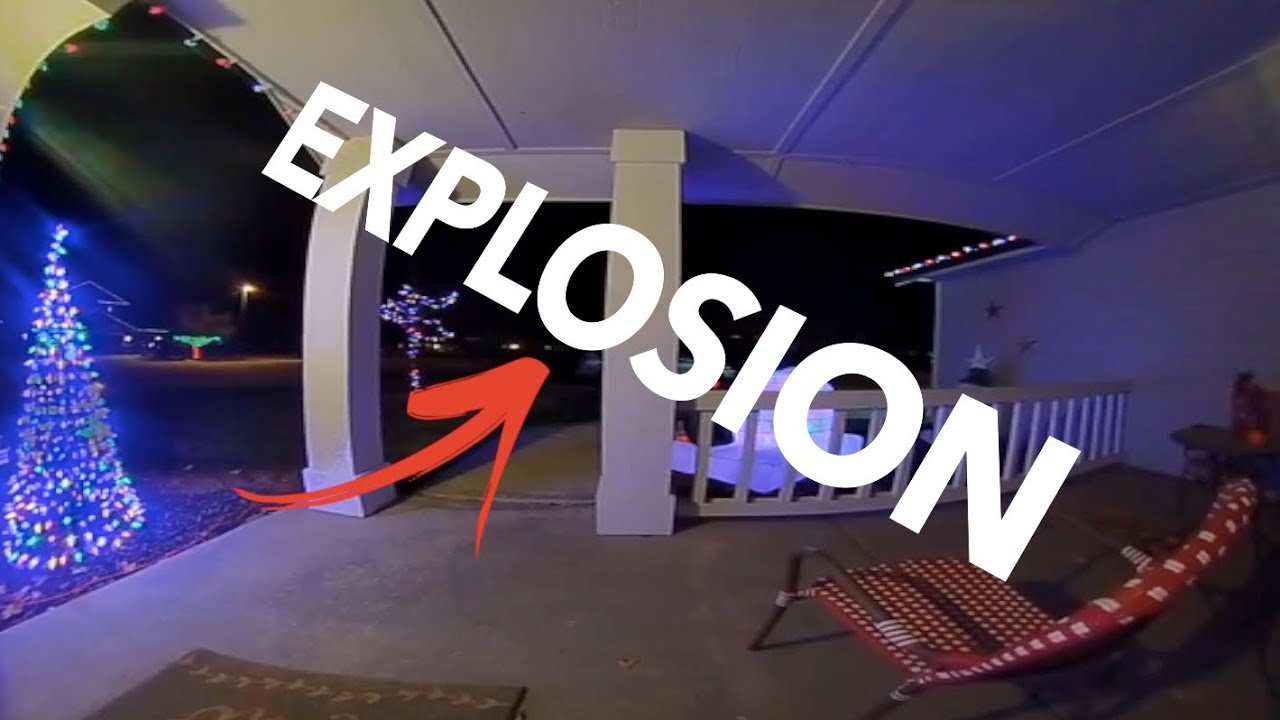 A thunderous boom and flash in the sky was reported to police in southwest Idaho over the weekend that was picked up on at least one doorbell camera in the city of Eagle. Meteorologists that have viewed the footage say it could have resulted from a piece of space debris that entered the Earth's atmosphere.

My first impression of the footage captured in Eagle on Friday night was that it looked like a large aerial firework. The fact that the object made such a loud noise that actually caused people in this neighborhood to scream out, kind of debunks that theory.

Coming home from the Rock Creek lights in Hansen last Saturday night, my family and I witnessed a large fireball streak across the sky above Kimberly Road. It was enormous, and left a fiery trail that appeared to go for miles.

The video was described as likely a meteorite that exploded upon entry into the Earth's atmosphere by one south Idaho weather professional. In the video, you can see what appears to be a ball of fire, followed by an explosion above one of the homes just down the street. A short time later, the sounds of excited neighbors can be heard.

Several people in the Eagle area contacted police regarding the explosion, which occurred sometime in the early evening hours of December 11. The homeowner whose camera caught the event was preparing to walk his dog. No damage has been reported at this time.

IT COULD HAVE BEEN A METEORITE: