On Tuesday, residents in Norway reported a bright fireball with a loud bang as the object entered the atmosphere. The sound was heard by people in the municipality of Ullensaker.

The meteor penetrated very far into the atmosphere and gave a fairly powerful bang, an indicator that meteorites have fallen to the ground, said Steinar Midtskogen with the meteor network.

"The signal came from a southern direction and coincides with reports of sound heard by people in Ullensaker municipality," NORSAR wrote in a press release. 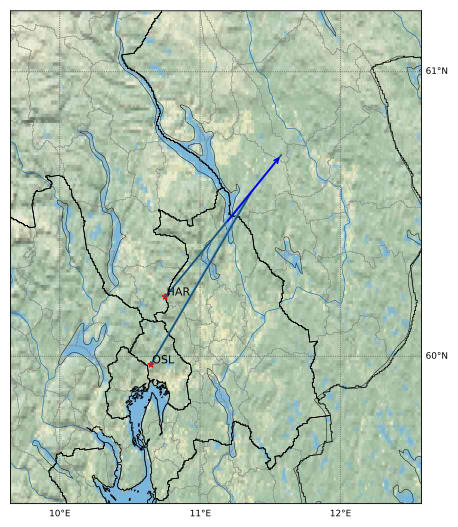 The agency noted that the meteorite possibly weighed up to 2 kg (2.2 lbs). However, researchers said it may be a challenge to find the meteorite.

"It would have been fun to find it, but it requires first and foremost luck to find a meteor deep in the forest," said Tormod Kværna with NORSTAR.

"We are talking about very small rocks, and if they end up somewhere out in the woods and there is snow, then it is almost hopeless to find now," Midtskogen added.

"There is an area of ​​several square kilometers that must be searched. I reckon that there may be some smaller meteorites here at a few hundred grams maybe, so it will be a bit like the needle in the haystack. We are talking about stones the size of an apple or smaller." 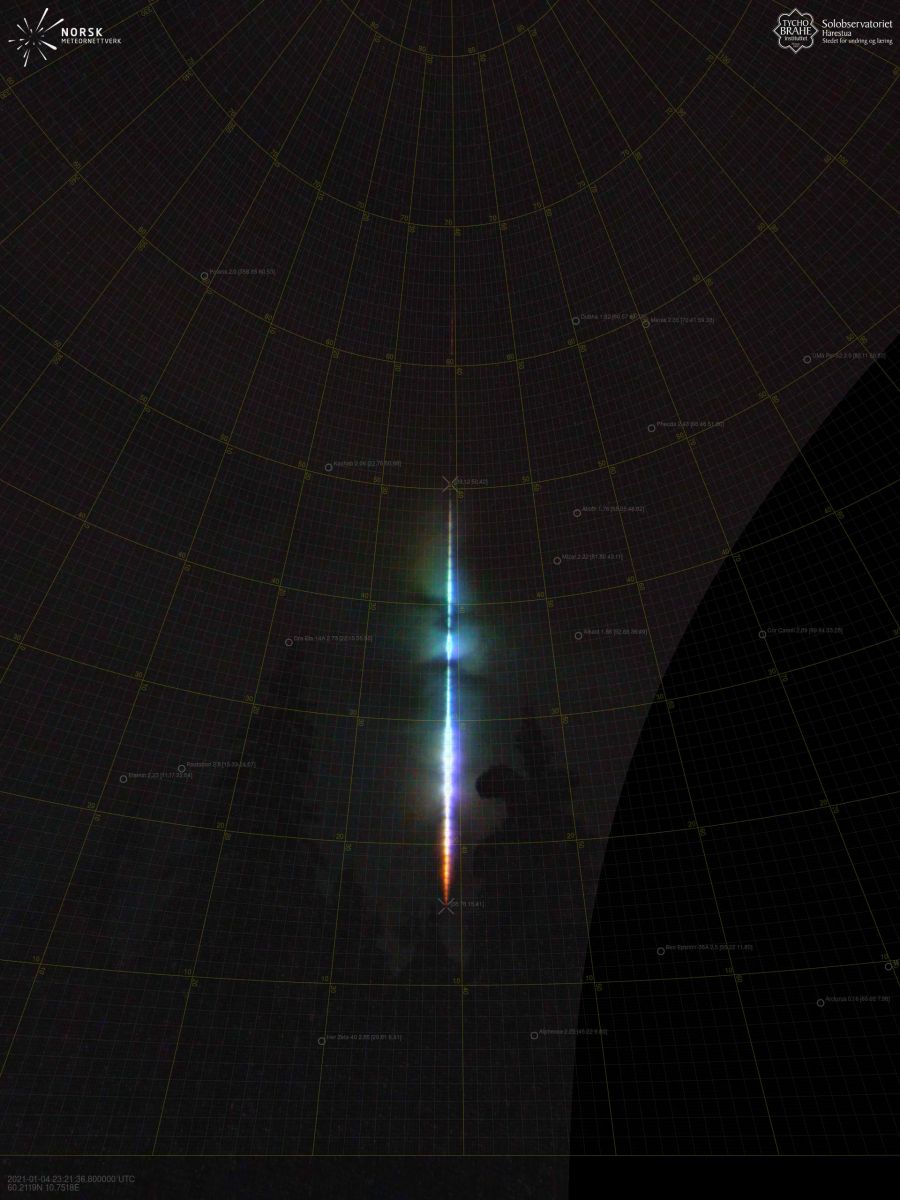 The yellow line shows the track of the meteor and the marker NORSAR's station. 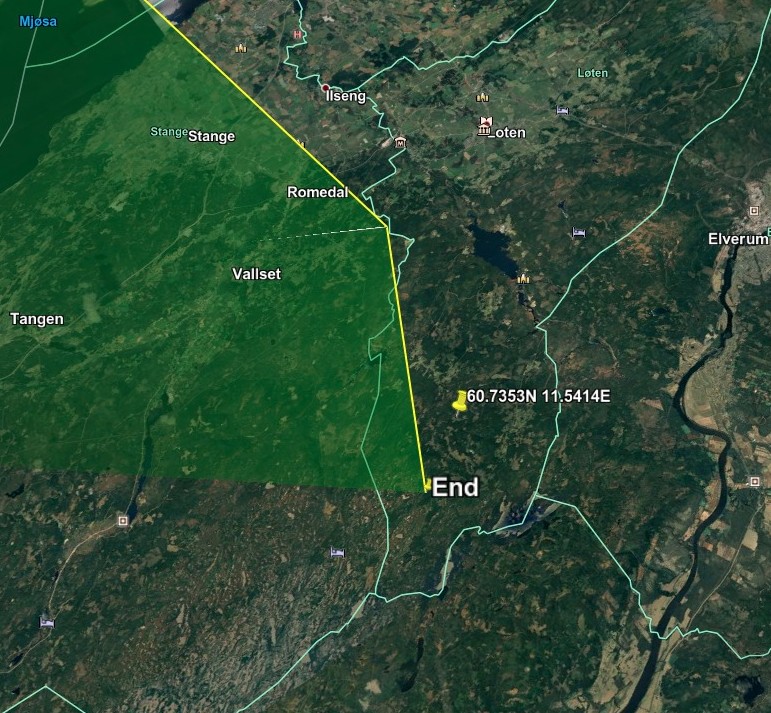 WATCH: Cosmic Fireball Falls from the Sky, Crashes into Lake