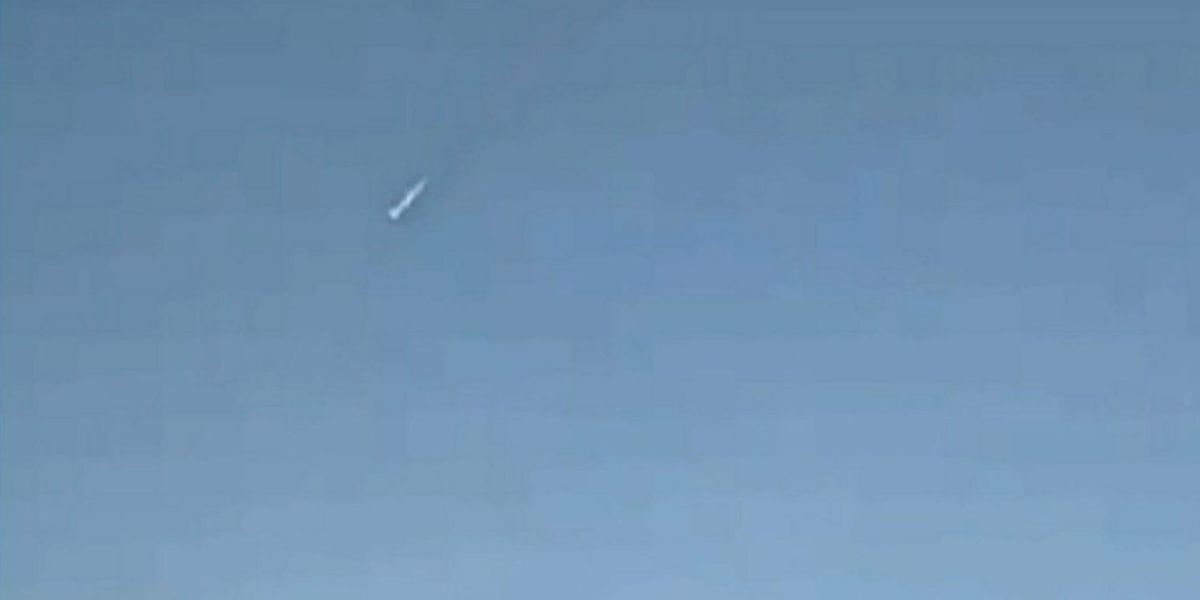 People called from all over the state Sunday, reporting a loud boom and a body-rattling vibration. What they were hearing and feeling was a meteor hitting the atmosphere.

It was captured on WCAX’s camera at the Burlington International Airport - a bright fireball flying over northern Vermont around 5:40 p.m.

(Meteor visible in upper left hand side of video)

NASA Meteor Watch says it was moving at 47,000 mph. It traveled 33 miles from above Mount Mansfield State Forest to Beach Hill near Newport, before burning up.

Facebook user, CJ Hudson, had a similar experience. He said: "We heard a sonic boom followed by a dwindling rumble come from north by north east from here in the north east corner of Bristol [Connecticut]. I thought it sounded a little abnormal."

Another eyewitness, Shannon Lemley-Willis, in Johnson, Vermont, said her kids were playing outside when the fireball passed overhead, with her children describing the noise as "big trucks crashing."

Eyewitness Loretta King, who was in St. Albans, Vermont, at the time, said she was in her car and saw the bright yellowish glow of what she thought was a "missile in the sky," describing the sight as "amazing."

Meanwhile, the largest and fastest asteroid of 2021 is quickly approaching with an expected flyby on March 21.