More than 80 people submitted their eyewitness reports to the American Meteor Society (AMS) after a bright fireball streaked through the night sky over southern California at 02:49 UTC on March 21, 2021 (19:49 PDT, March 20).

According to NASA Meteor Watch, the meteor was first spotted 96 km (60 miles) above Church Dome in the Sequoia National Forest northeast of Bakersfield. 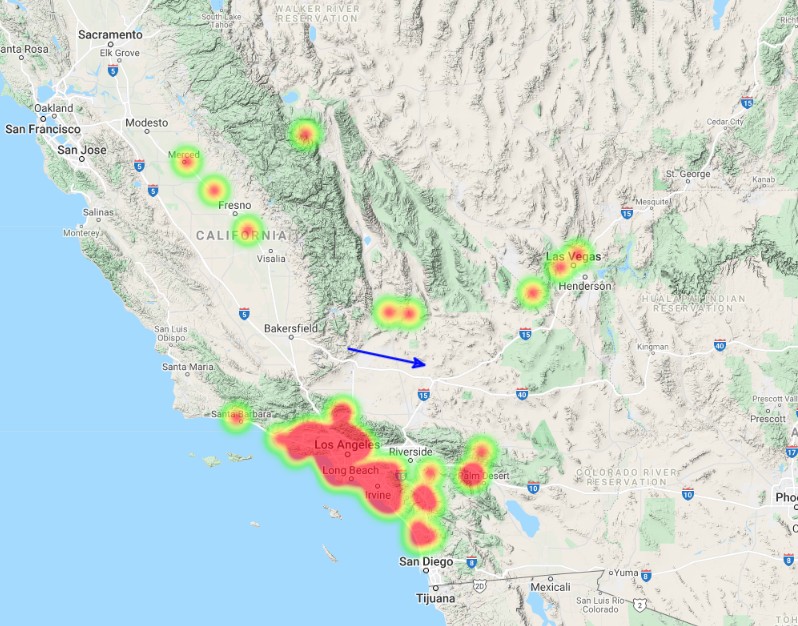 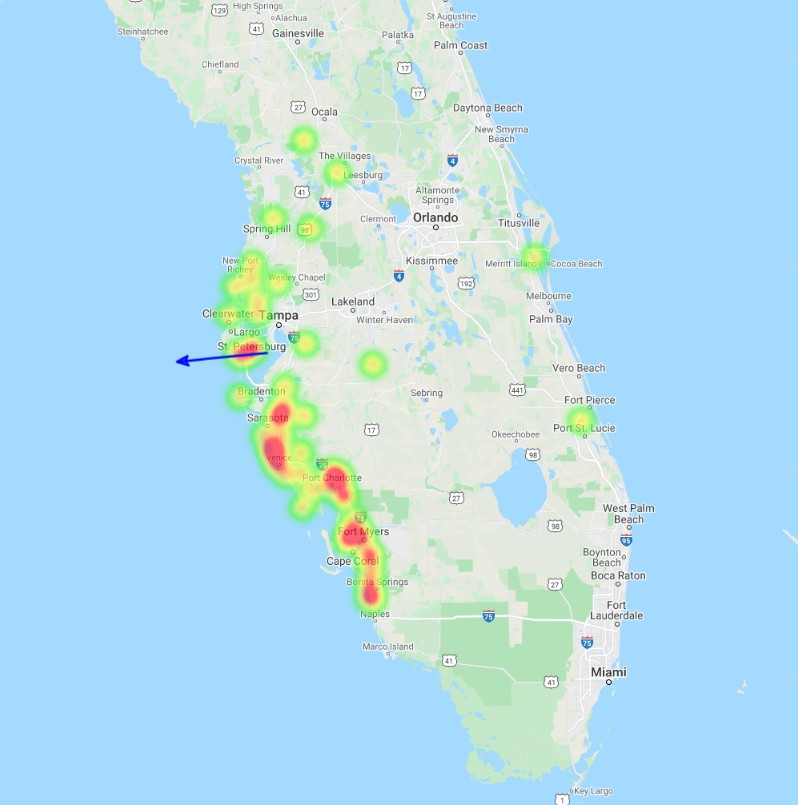 Even though there was significant cloud cover, tens of eyewitnesses in middle Florida reported seeing a bright fireball at around 20:32 EDT on March 20 (00:32 UTC on March 21).

It ablated 53 km (33 miles) over the Gulf of Mexico after traveling 62 km (39 miles) through the atmosphere, NASA Meteor Watch said.

No videos of this event have surfaced as of this time. You can submit your reports here.