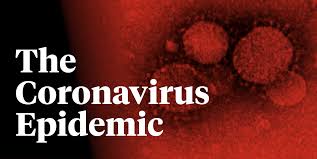 There are currently 65,247 confirmed cases in 28 countries.

An overnight spike of nearly 15,000 in China’s reported coronavirus cases upended world markets on Thursday, stoking new fears that the outbreak was moving into a potentially more deadly phase.

The death toll climbed to nearly 1,400 deaths while those infected topped 60,000— the majority located within or near China.

Meanwhile, the U.S. reported its 15th case, this time in Texas, and the Centers for Disease Control expect there could be more cases as 600 evacuees from Wuhan continue to remain in quarantine. The CDC is going to increase its screenings in major cities by using the flu detection system to scan for coronavirus.

The U.S. response remains in the hands of individual departments, as the National Security Council lacks a global health security expert. Senators, lead by Sen. Elizabeth Warren, sent a letter to Advisor Robert O'Brien requesting an expert be named to the post amid the outbreak.

Reports on Thursday called into question whether China’s official statistics could be trusted, in the face of concerns that the government may be under-reporting the scope of the epidemic.

World Health Organization officials cautioned that the spike was a result of a February 6 change in guidelines from the National Health Commission of China, and may represent a temporary bump in official reporting. This change included adding clinically diagnosed individuals only in Hubei province, but not in the rest of China.

The rounded-up case numbers “are not newly identified in the last 24 hours only. They include retrospectively identified cases from earlier in the epidemic; it is not uncommon for surveillance data to be updated as new definitions are adopted,” a WHO spokesperson told Yahoo Finance.

“The government has re-doubled efforts recently to address the scale of the outbreak in Hubei and the considerable need for treatment services by the population,” the spokesperson added.

Nevertheless, China’s epidemic ricocheted across the world, and fueled concerns about global growth with the country all but quarantined from the rest of the world.

Although most of the cases are isolated in the mainland, there are concerns about the disease’s appearance in other regions given the uncertainty about how its transmitted.

“I think now that it’s in more countries — even Singapore, which is really good at tracing cases, has found some cases that aren’t linked to previous known cases — it’s clear that there are probably many cases in countries where we haven’t yet found them,” Marc Lipsitch, professor of epidemiology at the Harvard T.H. Chan School of Public Health, told the Harvard Gazette earlier this week.

“This is really a global problem that’s not going to go away in a week or two,” he added. 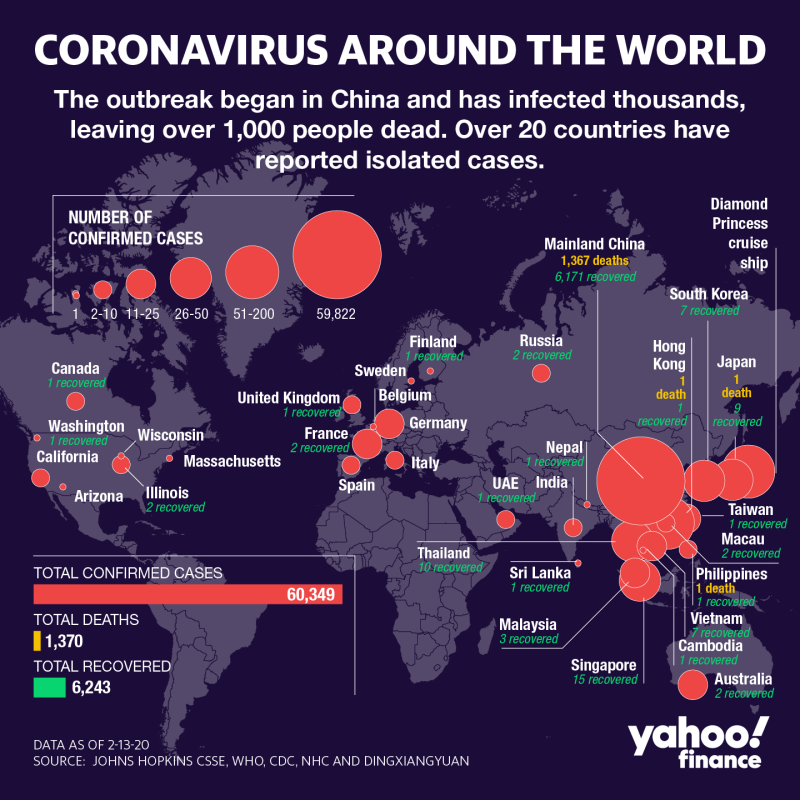 Latest Updates on the Coronavirus