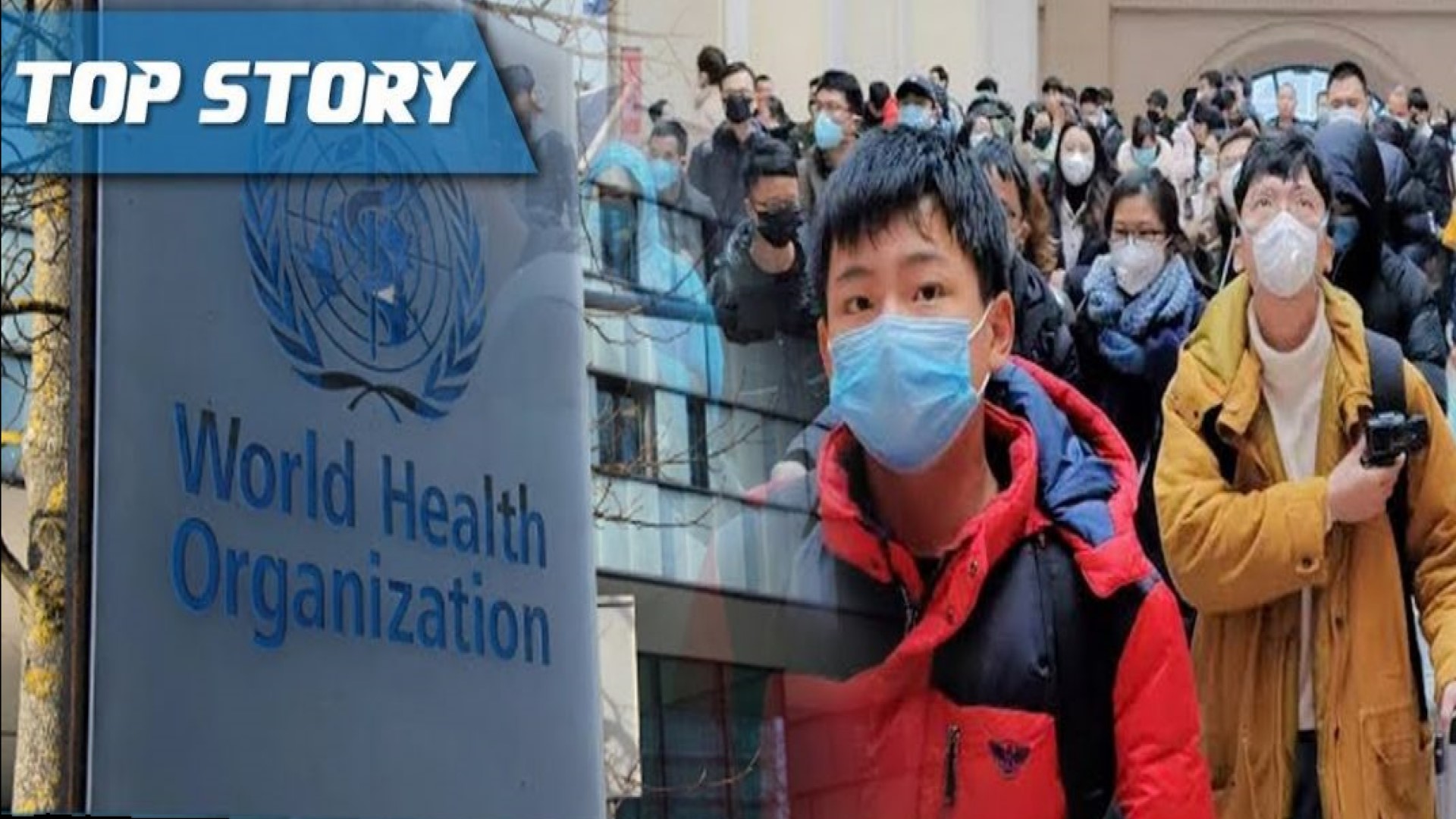 On Friday, the head of the World Health Organization offered a stark warning about the chances of containing the global spread of the novel coronavirus amid ominous outbreaks of the disease outside of China.

Authorities are now struggling to contain — and understand — escalating outbreaks in three countries, South Korea, Iran, and Italy, while additional countries, like Lebanon and Israel, have recently reported their first cases as well.

Below is a look at the scope and scale of these new outbreaks, and what the spike in global cases could mean for the rest of the world.

In South Korea, 602 cases of the Covid-19 novel coronavirus have been confirmed, resulting in six deaths — the largest known outbreak outside of China. On Sunday, President Moon Jae-in instituted the highest possible alert level over the virus, giving the government new power to contain the outbreak, including locking down cities if necessary.

Iran’s outbreak may be even worse

Since last Tuesday, Iran’s government has reported 43 confirmed cases and 8 deaths caused by the illness — the highest death toll outside of China. But there is much reason to believe the real size of the outbreak is much larger and that Iran’s regime has not only mismanaged its response, but hid the escalating crisis from both Iranians and the world.

On Sunday, Turkey and Pakistan closed their borders with Iran, and Afghanistan, Saudi Arabia, Kuwait, Lebanon, and Iraq have restricted, or outright banned, travel from Iran. It’s not clear how wide Covid-19 had been transmitted in Iran, or for how long, before these measures were taken. In addition, the size of Pakistan’s border with Iran will make it difficult to monitor.

A surge of cases in Italy

In Italy, the number of confirmed Covid-19 cases has tripled over the weekend to 152, with three reported deaths — constituting the largest outbreak in Europe.

At least 50,000 Italians are now living under lockdown in the northern Lombardy region, where 90 percent of the cases have occurred, primarily near the town of Cordogno, where the region’s outbreak seems to have begun. Police are patrolling the streets of 11 towns in Lombardy, and issuing fines to anyone caught leaving or entering the locked-down areas.

Meanwhile, at least 25 cases have been confirmed in the Veneto region, including two in Venice, where 20,000 people attended the city’s annual Carnival event on Sunday morning. Officials have since canceled the two remaining days of the celebration. On Sunday night, a train carrying passengers from Venice was denied entry into Austria over concerns a few passengers were showing symptoms of the virus.

Schools and universities in at least six regions will all reportedly be closed starting Monday. Prime Minister Giuseppe Conte has urged Italians to “have faith in the political and scientific institutions, which are doing everything possible,” while health officials have asked people to avoid crowds and isolate themselves if they’ve been exposed to anyone with the coronavirus.

The big picture, by the numbers

Though the vast majority of nearly 80,000 confirmed Covid-19 cases have been in mainland China, thanks to these troubling new outbreaks, the number of cases outside of China is spiking fast. Subtracting the 634 people who were infected aboard the quarantined Diamond Princess cruise ship, more than 1,100 people in 28 countries have been infected outside of China as of Sunday — and those are just the laboratory-confirmed cases that countries have been able or willing to report. As this graph of the global cases reveals, efforts to contain the coronavirus have not succeeded:

U.S. stocks tumbled Monday, joining a global equity selloff, as the spread of COVID-19 beyond China raised worries that the hit to overseas economic growth could be more persistent than investors expect, hampering the prospects for a global recovery in 2020.