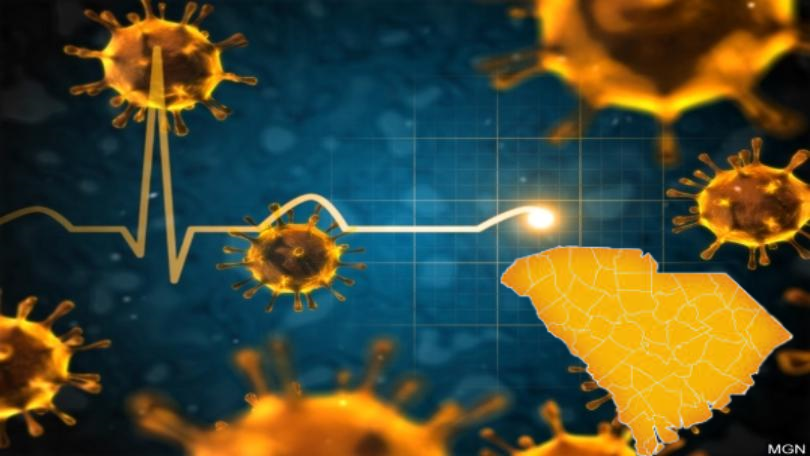 As humans around the world scramble to fight a pandemic caused by a new virus, a separate infection has emerged that could wreak havoc on another population of creatures.

The US Department of Agriculture this week confirmed the presence of an infectious and fatal strain of avian influenza (H7N3) in a commercial turkey flock in Chesterfield County, South Carolina.

“State officials quarantined the affected premises, and birds on the property were depopulated to prevent the spread of the disease,” the department said in a statement, indicating the birds were killed en masse.

Meanwhile, more than 32,000 turkeys have been euthanized after the discovery of the deadly virus.

The detection of the virus was the first of its kind in several years, and any US farmer who remembers the last outbreak of bird flu knows the implications could be massive if the problem is left unattended.

More than 50 million chickens and turkeys across 15 states were killed between December 2014 and June 2015 in an attempt to stop the spread of the virus.

It was a devastating period for the poultry industry, as some 30 countries banned US chicken and turkey products to avoid accidental transmission.

While bird flu is generally not a threat to humans, it’s a nightmare for farmers as it can strike seemingly at random, sometimes from the sky.

It’s often transmitted by falcons or migratory birds who defecate mid-flight over farms.

It can also be tracked onto farms and into barns on the tires of trucks or the boots of farm workers — and once one bird gets sick, the entire flock is at risk.

It’s too early to say whether the latest detection of the virus will lead to its discovery in other US poultry operations.

Stopping its spread will require extra vigilance by farmers, who use their own form of social distancing and preventative measures on the farm, such as limiting foot traffic and wearing protective gear in barns.

This probably doesn’t apply to the poor birds that remain crammed together in the bigger operations.

If the virus does begin to spread, it will put the US meat industry in the harrowing spot of navigating two very different viruses at the same time. And that will end pretty nasty as farmers already don’t know what to do with milk, eggs and other fresh goods production.