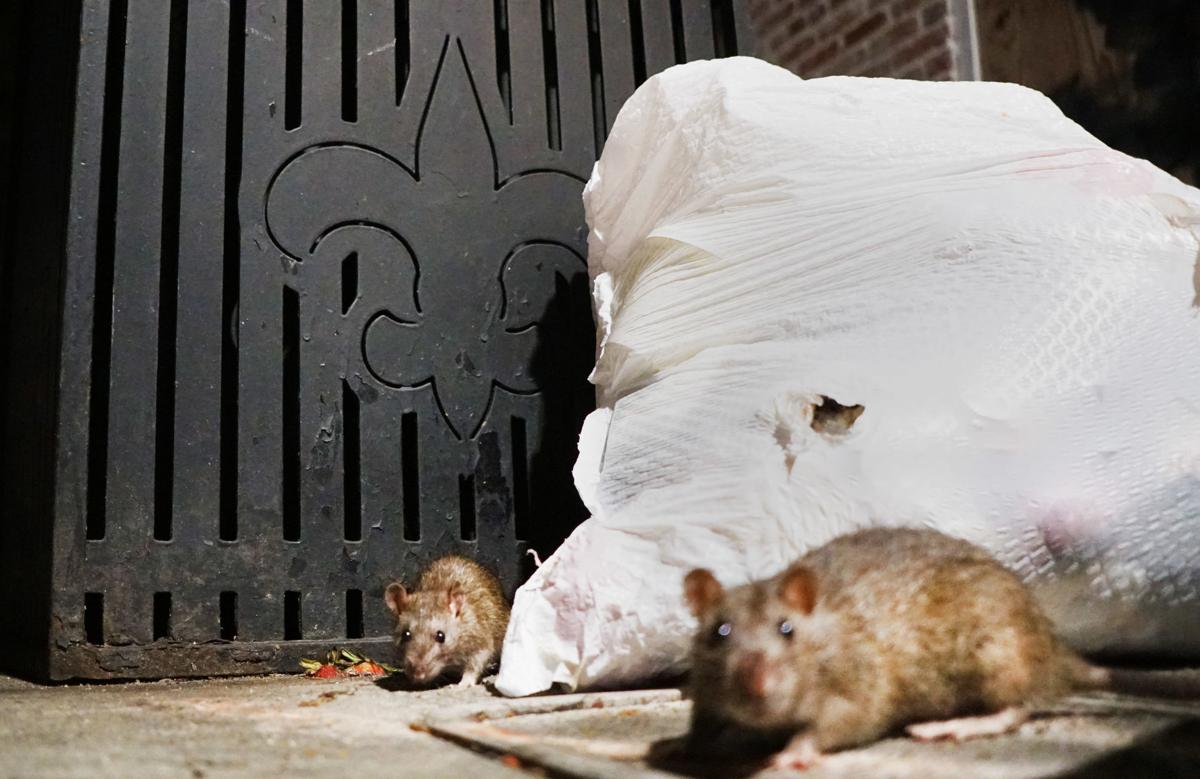 America’s rats are being hit hard by Corona.

And as many businesses like restaurants and grocery stores have closed or limited operations, rats are in dire survival mode.

A restaurant all of a sudden closes now – which has happened by the thousands in not just New York City but coast to coast and around the world.

The rats that were living by that restaurant, some place nearby, and perhaps for decades having generations of rats that depended on that restaurant food, well, life is no longer working for them, and they only have a couple of grim choices:

It’s just like we’ve seen in the history of mankind, where people try to take over lands and they come in with militaries and armies and fight to the death, literally, for who’s going to conquer that land.

And that’s what happens with rats. A new ‘army’ of rats come in, and whichever army has the strongest rats is going to conquer that area.

Rats whose food sources have vanished will not just move into other colonies and cause fights over grub. They will also eat one another.

“They’re mammals just like you and I, and so when you’re really, really hungry, you’re not going to act the same — you’re going to act very bad, usually,” explains Bobby Corrigan, an urban rodentologist. “So these rats are fighting with one another, now the adults are killing the young in the nest and cannibalizing the pups.“

Residents of dense urban areas and some rural parts of the country have coexisted with these vermin, but the sightings in some cities have increased in recent weeks because of the pandemic.

In New Orleans, where Louisiana’s governor imposed a stay-at-home order that shuttered many restaurants, particularly those in popular tourist areas like the French Quarter, a viral video posted in March showed swarms of rats taking to the streets to find food. And officials said social distancing is to blame.

“What we have seen is these practices are driving our rodents crazy,” Mayor LaToya Cantrell said at a news conference late last month. “And what rodents do, they will find food, and they will find water. That puts our street homeless in dire, dire straits. And that’s why I’m so laser-focused on it right now.“

Claudia Riegel, director of the New Orleans Mosquito, Termite and Rodent Control Board, told The Times-Picayune newspaper that the city is preparing aggressive pest control measures.

“These rats are hungry, so we want them to eat our bait,” she said, adding that the city is “going to put a lot of pressure for at least the next month” until the population decreases.

Before the pandemic, the city had already aggressivel implemented pest control measures, including the use of feral cats.

In the past 30 days, the city has had nearly 500 calls regarding rodents, according to city 311 data.

In nearby Baltimore, which has a robust rat eradication program, city data show that there were about 11,000 “proactive” calls or online 311 requests about rats in the same period.

Still, Corrigan said, people should not panic that they will suddenly see a rat invasion, like in the movies.

“There’s no one behavior that’s going to fit all,” he said. “This is not going to be a case where all of a sudden the rats are doing invasions everywhere, and it’s not going to be exactly as we saw on Bourbon Street in New Orleans.“

Rats are very intelligent animals. If the lockdown drives them crazy, what about humans? Are we soon going to turn to cannibalism and infanticides too? Be prepared for the coming social and economic collapse, and really weird and unexpected human behaviors.