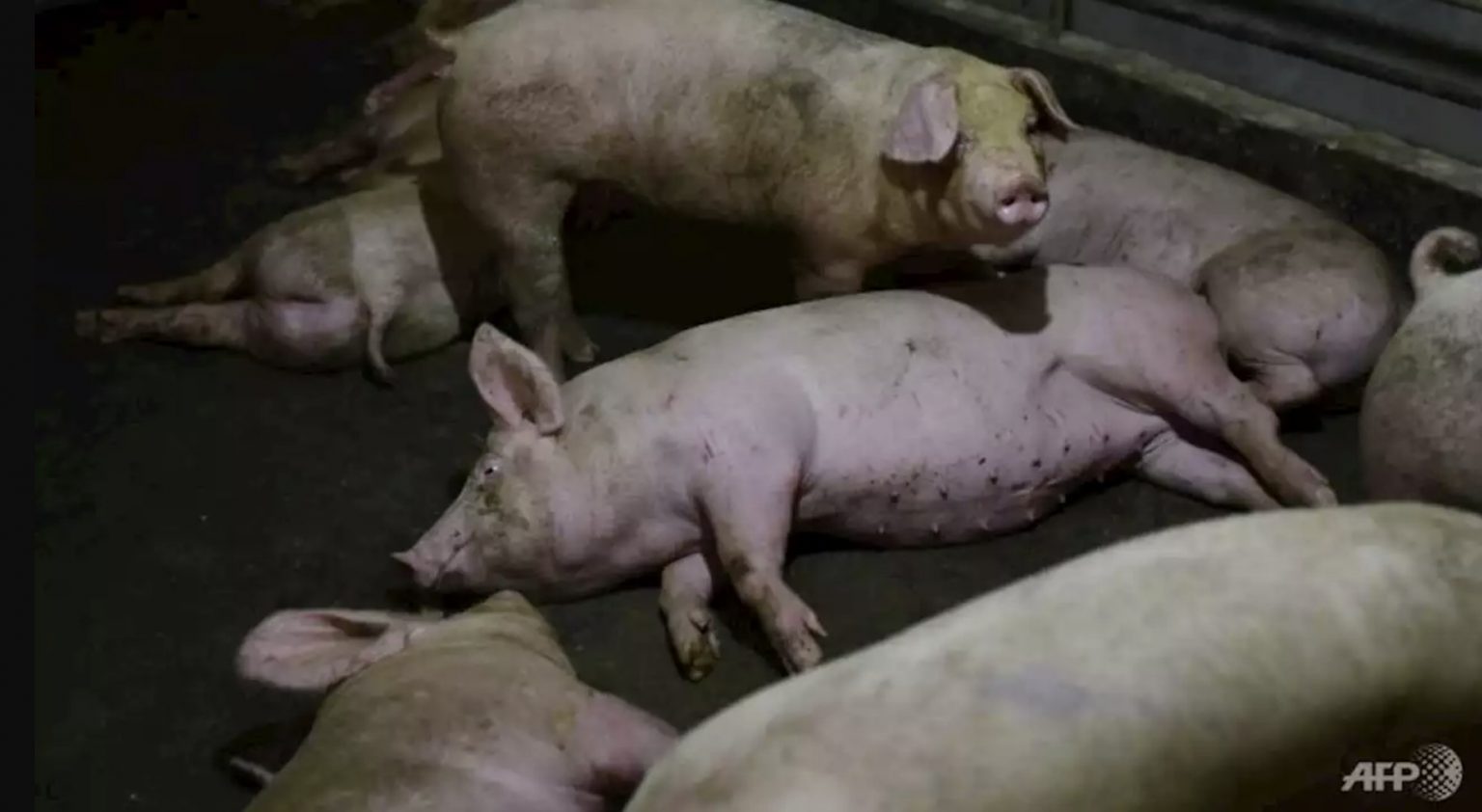 One million pigs have been culled in Nigeria as the country attempts to grapple with the ‘worst ever’ outbreak of African swine fever.

Farmers in Lagos and the neighbouring Ogun state, where the outbreak began early this year, claim the drastic action had to be taken as the virus spread across the country.

Although no official records are kept, farmers are estimating that around one million pigs had to be put down after becoming infected.

African Swine Fever or ASF causes hemorrhagic fever and can cause death a week after being caught in pigs.

Fatal outbreak for the pig industry in Nigeria

But pig farmers are warning that this latest burst is far worse than ever.

“We have never experienced anything of this scale in the past. This is the worst and largest outbreak ever,” farmer Ayo Omirin told the Guardian.

Omirin added: “A lot of pig farmers may not fully recover from their losses even in the next two years.

“Some farmers have left the industry already. At the moment, we have no clear picture of how the industry is going to bounce back.“

This is particularly damaging for Nigeria which has seen pig-farming grow massively in the last few decades.

In 1984, the pig population was two million but had risen to over 7 million by 2009, according to figures from the National Veterinary Research Institute (NVRI), and has likely increased far more since.

The government has responded to the outbreak by distributing bags of seed and fumigating infected pens, but some farmers have argued that those actions are not enough.

The virus comes as Nigeria continues to deal with coronavirus. The country has seen 17,148 people infected and 455 deaths so far, according to figures released by the Nigeria Centre for Disease Control.

Unlike Covid-19 however, African Swine Fever is harmless to humans but its predicted fatality rate among pigs and wild boar is nearly 100% – and there’s no vaccine.