UFO Sightings in Pennsylvania are Booming in 2020 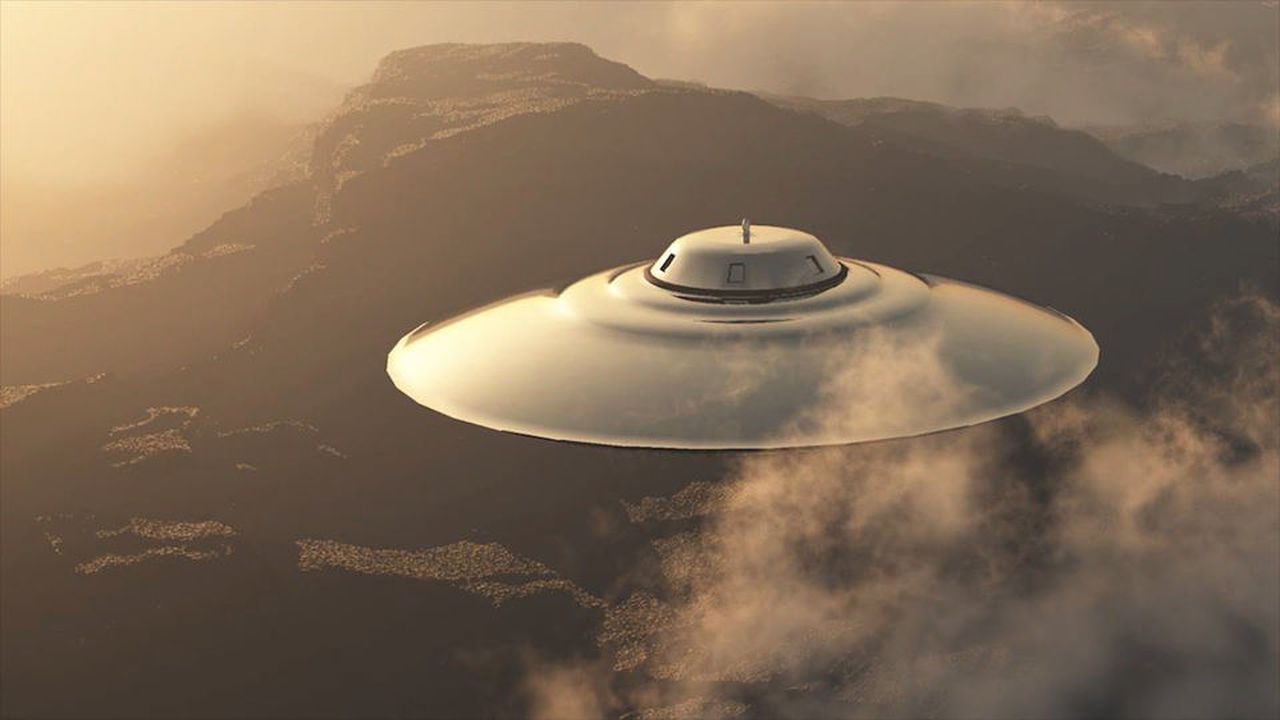 As of July 2, Pennsylvania was the fifth best state for UFO sightings from January 2019 through June 2020.

In that period Pennsylvanians reported 358 sightings of strange lights and objects in the sky to the National UFO Reporting Center, according to an analysis of the center’s database by SatelliteInternet.com, which researches satellite internet.

That placed Pennsylvania behind California, with 752 reported sightings; Florida, 567; Washington, 386 and Texas, 375.

And 2020 is shaping up as a record year for UFOs over Pennsylvania. From January-June 2020, Pennsylvanians have filed 135 reports, nearly double the 75 reports filed during the first half of 2019.

“Hovering triangular object with three white lights and one red,” read a May 26 report from Mars, Pennsylvania.

“A very bright orange glowing craft (that I thought was on fire) traveled in a low altitude heading south from the northeast,” reported someone in Bethlehem on May 23.

A March 21 report from Harrisburg noted, “Dozens of odd shaped lights traveling at snail pace in the sky. Some traveling in triangle formation and some alone. One large craft stood still mostly but moved on occasion ascending and descending. Large bright light. Family member reported seeing the same about a mile away as well as one flickering on and off with red lights. Definitely an ongoing thing seeing these craft at night.

“Also there has been a military presence of helicopters in the area. I mean as I type this, there are probably about 5 traveling at super low speed almost hovering just above the houses. There must be dozens more in the distant sky. They almost have a hangman shape to them. Some seem to skip and flicker and others just hover or descend from higher in the sky.”

On May 2, an observer in Folcroft reported, “Appeared to look like a bright star and quickly changed shapes. While recording a ring appeared around it and inside would change color. Also would change shape back into star like appearance.”

UFOs have been reported in the skies over Pennsylvania 3,887 times, according to the center, which has been gathering reports since 1947.

For those who want a close encounter, Kristin Cooke, the author of the report for SatelliteInternet.com, warns against expecting something from “The X-Files” or “Doctor Who,” something like “trails of acidic green blood or alien spaceships.

Instead, she noted, “the reality is most UFO sightings are less dramatic, such as a strange aircraft or odd light formations descending slowly into a forest.

“What we do know is that UFO sightings are most frequent during the warmer months. Why? We’re not sure. Maybe because people are outside more often in good weather, or maybe aliens go on summer vacations with their kids too.

“So what are the tools of the trade? UFO hunters use binoculars, night vision goggles and cameras, and they have a lot of patience. You never know when a UFO will appear.

“If you’re planning an alien interception, your best bet is to pack a cooler of beer and get ready for a long night of stargazing.”

So, are you convinced or you skeptical that “the truth is out there?”

If you’re in the latter group, you are firmly in the majority. A 2019 Gallup poll of 1,522 adults in the U.S. found that two-thirds do not believe UFOs to be extraterrestrial spacecraft.

However, 68 percent said they believe the U.S. government knows “more about UFOs than it is telling us.”