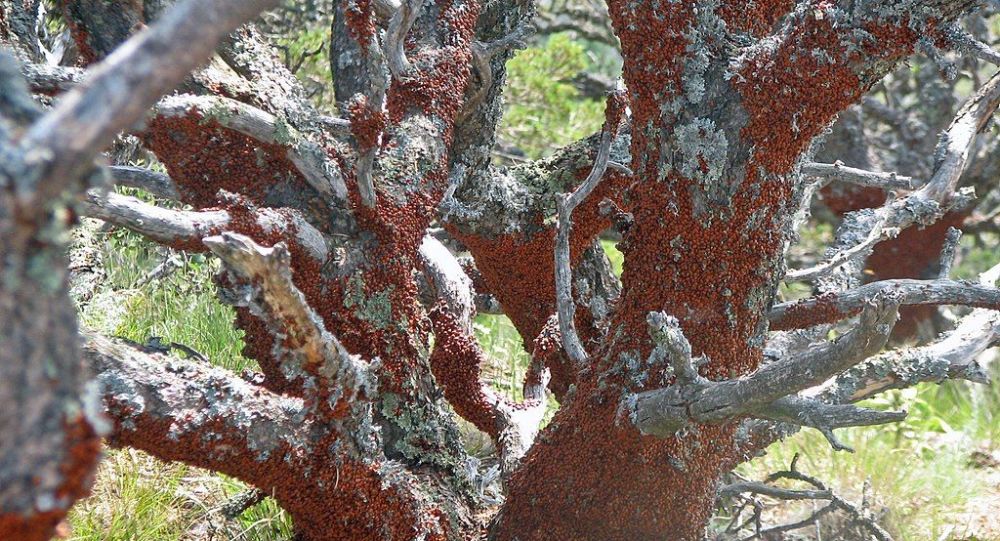 While unprecedented locust plagues are sweeping across Africa and Corona brings entire economies and societies to standstill, some small insects are invading the world, devastating forests, crops and livestock.

A plague of tiny mountain pine beetles, no bigger than a grain of rice, has already destroyed 15 years of log supplies in British Columbia, enough trees to build 9 million single-family homes, and are chewing through forests in Alberta and the Pacific Northwest.

An outbreak of spruce beetles is threatening to devour even more trees in North America just as similar pests are decimating supplies in parts of Europe, creating a glut of dead and dying logs. 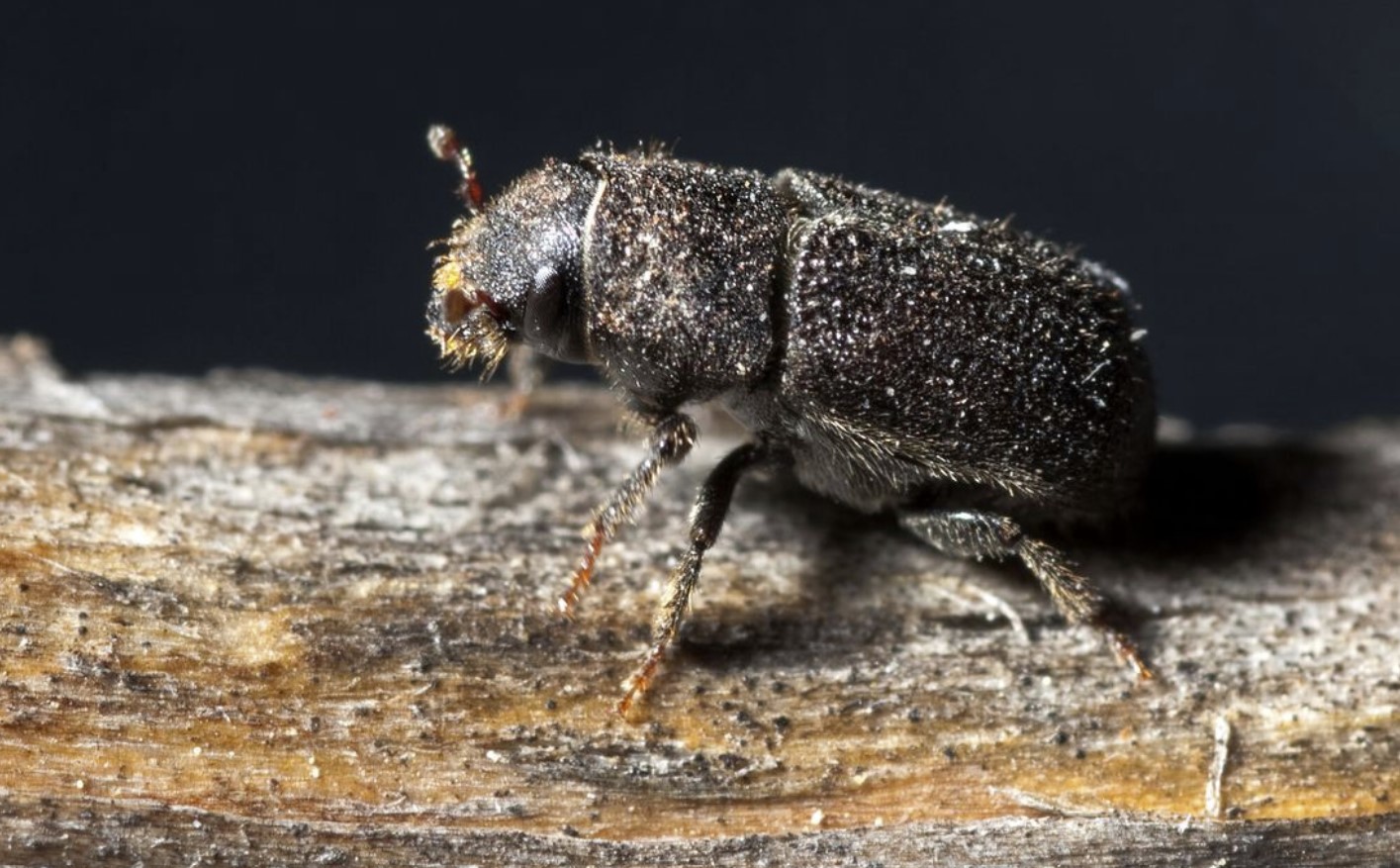 The bugs are thriving due to warmer winters that would normally keep them at bay, destroying a swath of the world’s timber supplies. That may eventually spur shortages for the global housing market.

Right now, lumber prices are soaring to record highs thanks to a surge in pent-up repair, renovation and housing demand sparked by the coronavirus pandemic. – Bloomberg

Meanwhile, officials in Pennsylvania, Maryland, Delaware and New Jersey have been sounding the alarm about the spotted lanternfly, which currently is in its prime feeding season and can wreak havoc on crops. 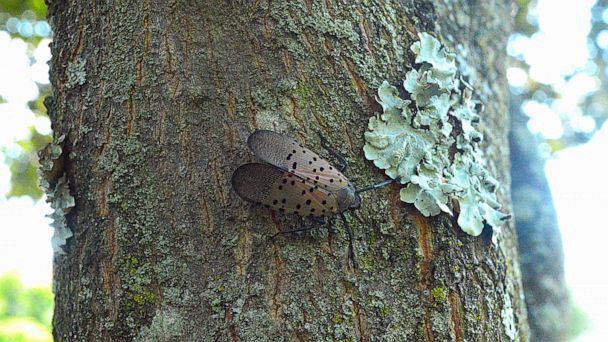 For the first time, live spotted lanternflies were also found on Staten Island, New York, state authorities announced Friday. This first live find is “concerning,” Basil Seggos, the state Department of Environmental Conservation (DEC) commissioner, said in a statement, adding that the goal is to “prevent it from further entering New York state and limiting any serious threats to our natural resources.“

The spotted lanternfly feeds on more than 70 plant species, which can make the plants vulnerable to disease and attacks from other insects. A Penn State study released earlier this year found that the invasive species cost the Pennsylvania economy about $50 million, including $29 million in direct costs on growers and forest landowners. – Yahoo

Finally, An extremely tiny, invasive Asian longhorned tick — known for killing livestock and carrying disease-causing pathogens — has been discovered in Ohio. The tick was found on a stray dog in Gallia County, which was later sent to a nearby shelter, per officials with the Ohio Department of Agriculture (ODA). The tick was then sent to a federal lab, where the species was confirmed. 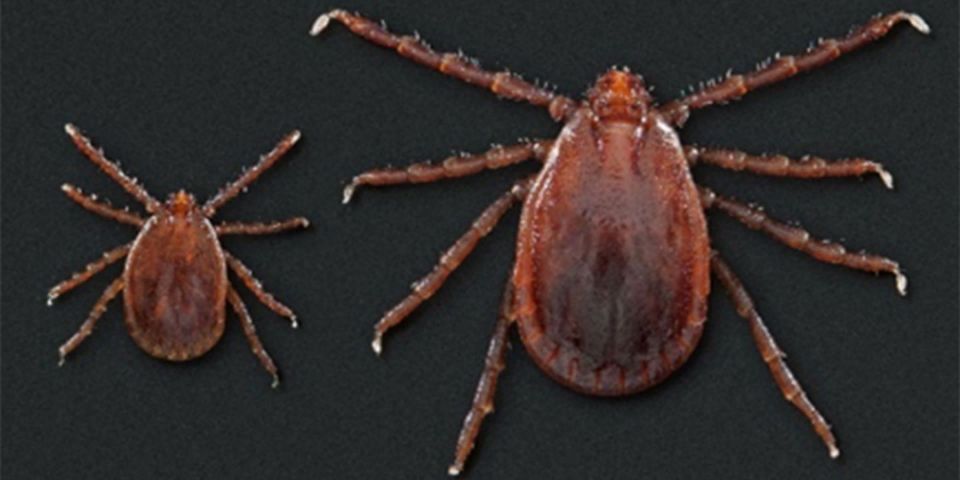 The exotic pest is native to parts of Eastern Asia, but has since made its way to other countries including, Australia, New Zealand, and the United States, according to the Northeast Regional Center for Excellence in Vector-Borne Diseases (NEVBD). They’re brown in color, have eight legs, and are typically smaller than a sesame seed.

Since 2017, the Asian longhorned tick has been confirmed in Arkansas, Connecticut, Delaware, Kentucky, Maryland, New Jersey, New York, North Carolina, Ohio, Pennsylvania, Tennessee, Virginia, and West Virginia as of July 2020, per the CDC.

This recent Ohio discovery came just one week after it was also found in three Kentucky counties, per Local 12 WKRC-TV.

Those blood meals can potentially be fatal to animals, Tony Forshey, D.V.M., the ODA’s state veterinarian, said in a press release. Asian longhorned ticks have the ability to spread theileriosis, a cattle disease that can cause symptoms of anemia and even death in the affected host. “This pest is especially fatal to livestock, so producers should practice preventative measures and be on the lookout for this new threat,” he said.

As for humans, that’s still up in the air. The CDC says one study found that the Asian longhorned tick is “not likely” to spread the bacteria responsible for Lyme disease, while another lab study found that it does have the ability to carry and transmit the bacteria associated with Rocky Mountain spotted fever.