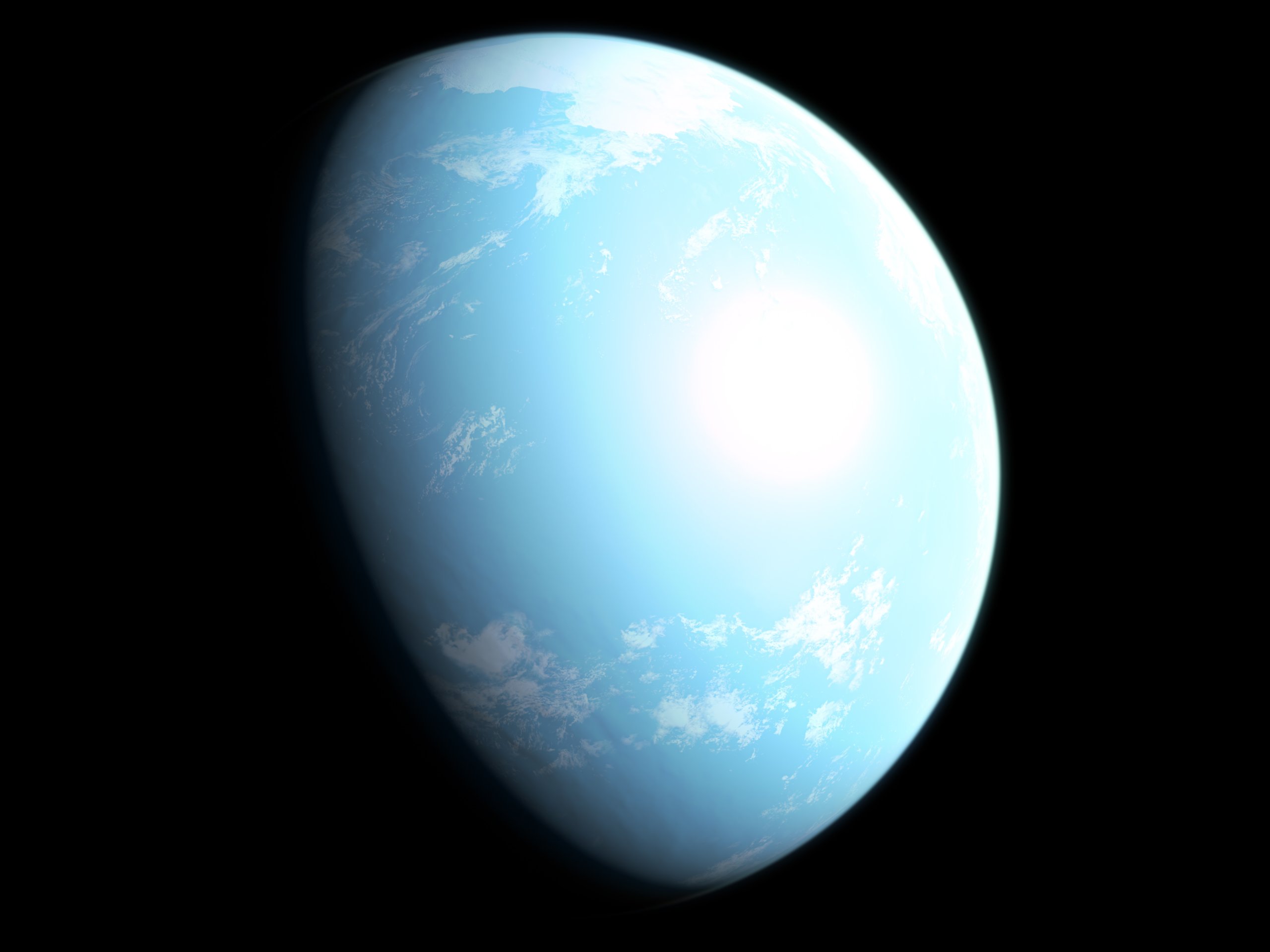 Just 31 light-years away, one of the closest worlds ever detected could harbor liquid water on its surface.

NASA's Transiting Exoplanet Survey Satellite, or TESS — a super-powerful orbiting telescope that scouts the sky for alien worlds — spotted a new planet circling a nearby star in the Hydra constellation. When astronomers checked the star for confirmation, they discovered two more worlds orbiting it.

One of those planets, called GJ 357 d, could support liquid water if it turns out to have a thick atmosphere and be made of rock.

It's among the 45 closest exoplanets confirmed to date, out of a total 4,025 planets tallied so far outside our solar system. This planet system is the third-closest identified using the "transit" method, in which telescopes watch for tiny dips in a star's brightness that could be caused by a planet passing in front of it. The Kepler telescope pioneered the technique, though it's been refined by TESS.

The promising planet is in its star's "habitable zone," the range of distances in which a rocky world could have the right surface temperature for liquid water to exist.

"GJ 357 d is located within the outer edge of its star's habitable zone, where it receives about the same amount of stellar energy from its star as Mars does from the Sun," Diana Kossakowski, a member of the team that discovered the planet, said in a press release.

"If the planet has a dense atmosphere, which will take future studies to determine, it could trap enough heat to warm the planet and allow liquid water on its surface," Kossakowski said. 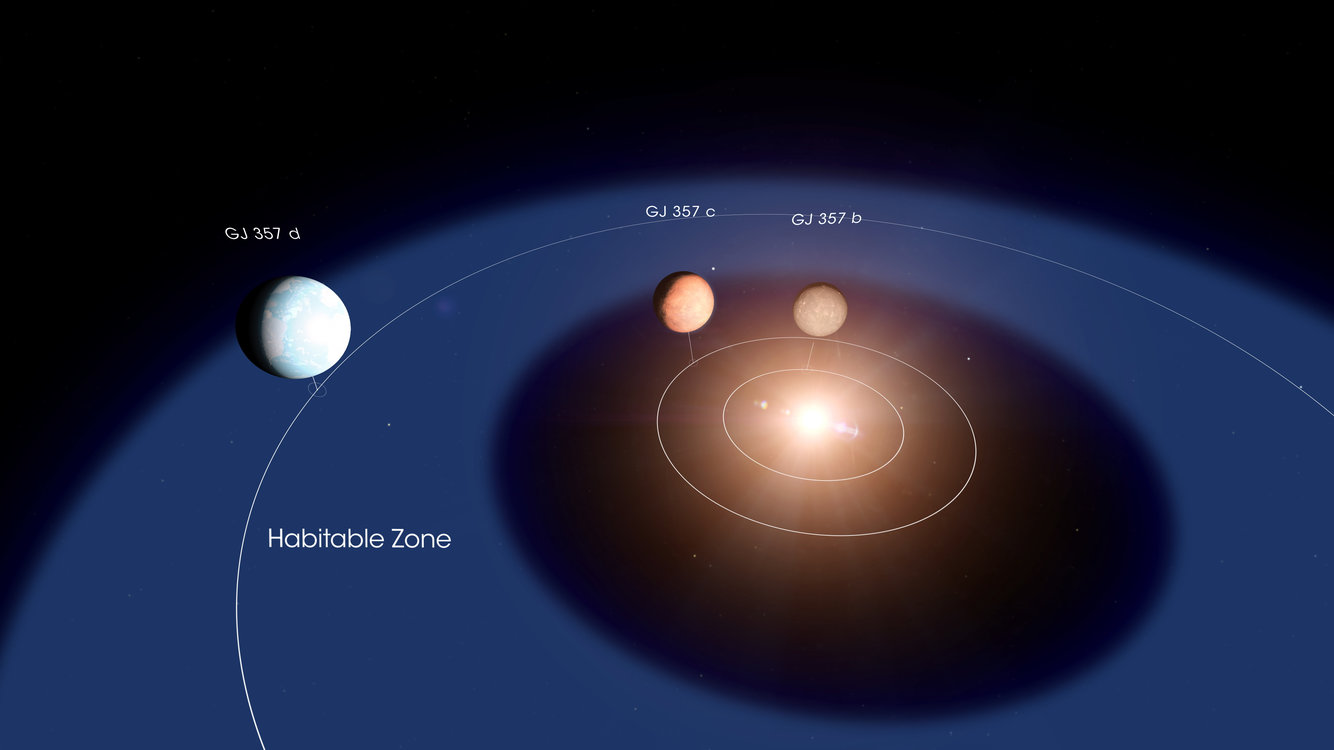 If the planet turns out to have no atmosphere, however, its surface would be about -64 degrees Fahrenheit, well below water's freezing point.

GJ 357 d's mass is at least 6.1 times Earth's, and the planet orbits its tiny star every 55.7 days. Scientists can't say much about else about it without further study though.

TESS is only halfway done

TESS, NASA's most powerful planet-hunting telescope ever, watches thousands of stars for transits.

When the mission ends around this time next year, TESS will have observed over 85% of the sky.

So far, the telescope has found over 850 potential new planets. The next step is for ground-based telescopes to examine the stars that these planets might be orbiting and detect whether the planets indeed exert a gravitational pull.

That process is what enabled researchers to find GJ 357 d. As they were working to confirm the planet that TESS spotted, they noticed gravitational pulls from two others. (TESS didn't spot those two worlds because their orbits don't pass between their star and the telescope.) 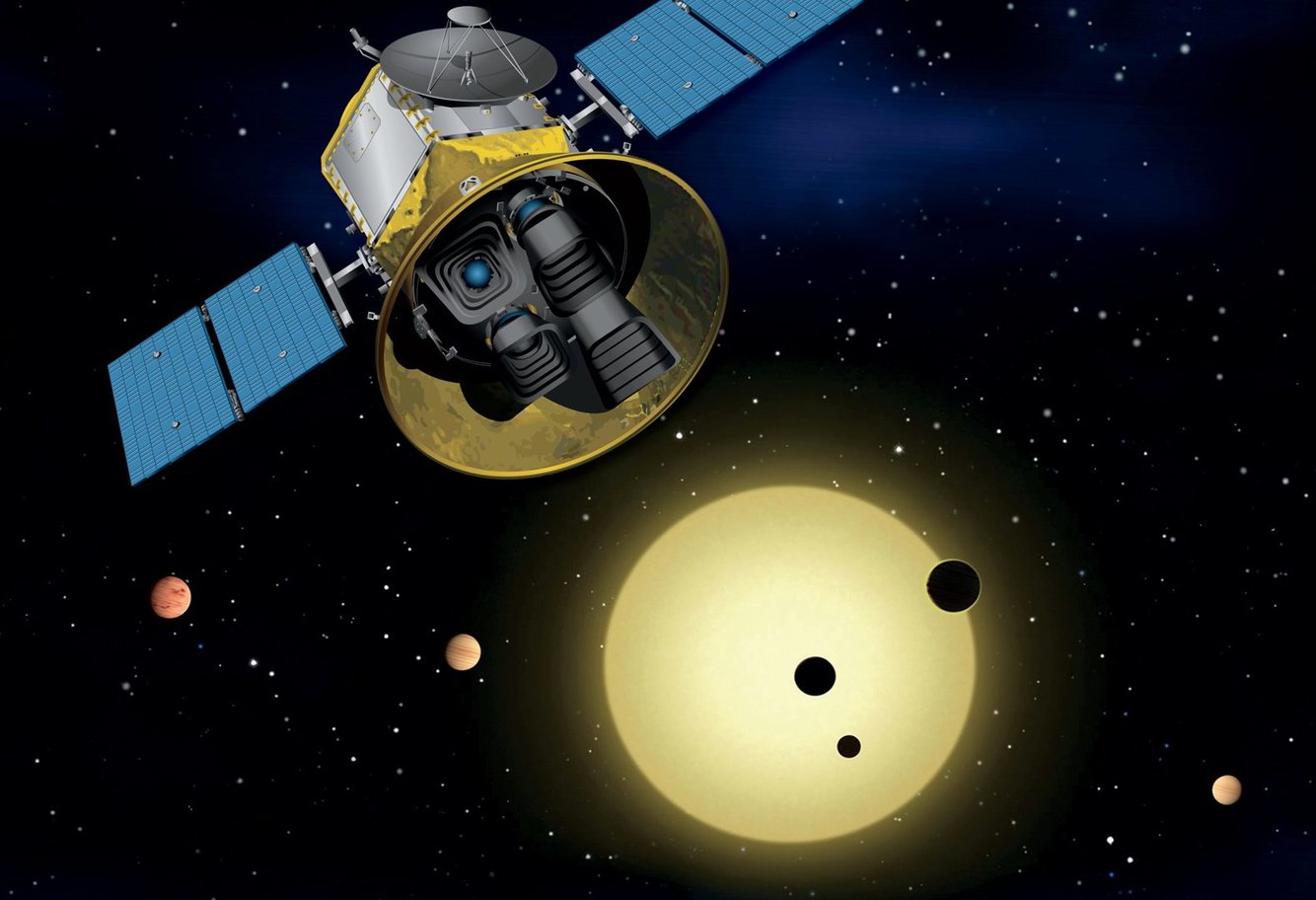 So far, only 24 of the exoplanets that TESS has spotted have been confirmed. Earlier this week, astronomers confirmed three nearby planets the telescope detected, including a "super-Earth," though none is thought to have liquid water.

Scientists expect the telescope to identify thousands of exoplanet candidates before the mission ends. Some of those could be habitable, including GJ 357 d.

"The team is currently focused on finding the best candidates to confirm by ground-based follow-up," Natalia Guerrero, who manages the MIT team that identifies exoplanet candidates, said in a NASA press release last week. "But there are many more potential exoplanet candidates in the data yet to be analyzed, so we're really just seeing the tip of the iceberg here."