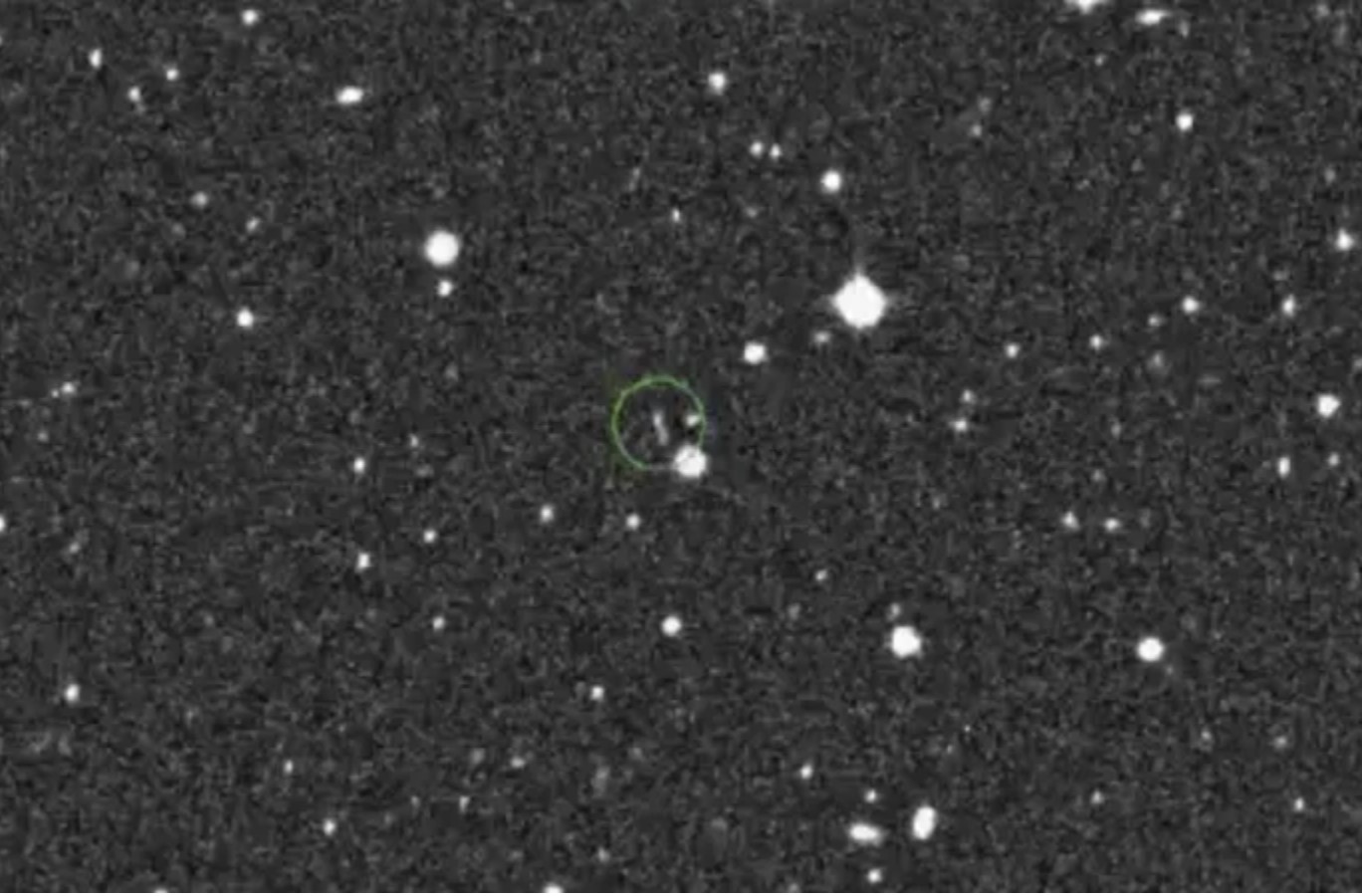 It was discovered by astronomers from the Catalina Sky Survey at the University of Arizona on February 15, 2020.

Others observatories have validated the find, indicating “that this object is temporarily bound to the Earth and no link to a known artificial object has been found.”

What is a mini-moon?

Mini-moons are small asteroids that loops around Earth for a while before it breaks free and flies back into deep space.

The dimensions of the new celestial body orbiting Earth are described in the Tweet below:

(3/3) The object has a diameter between 1.9 - 3.5 m assuming a C-type asteroid albedo. But it's a big deal as out of ~ 1 million known asteroids, this is just the second asteroid known to orbit Earth (after 2006 RH120, which was also discovered by the Catalina Sky Survey).

This is just the second asteroid known to orbit Earth after 2006 RH120, also known as 6R10DB9, which was also discovered by the Catalina Sky Survey.

However some scientists say one of those TCO reportedly fell on Earth back in 2016.

According to the latest simulations, the new Temporary Captured Orbiter will leave Earth’s orbit in April 2020 and resume its normal orbit around the Sun.

This is an extremely rare space event. The first mini-moon was discovered 14 years ago, and this may prove to be the second one. TCOs are rare, but of great scientific interest and could help us to better understand asteroids, how they form and also improve our ability to detect dangerous near earth objects in our Solar System.