How to See the Jupiter and Saturn Conjunction

How to see Jupiter and Saturn in December:

The biggest planets of our solar system are headed towards a great conjunction later this month.

On December 21, the gas giant will appear to meet in the celestial dome, coming closer than they have in centuries.

Conjunctions like theis only happen once every 20 years or so, so this is one event you will not want to miss.

According to EarthSky astronomers Deborah Byrd and Bruce McClure the last Jupiter-Saturn great conjunction fell on May 28, 2000. 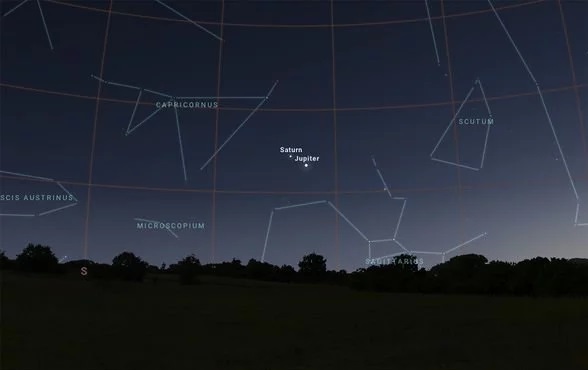 The astronomers said: "Watch for these worlds to edge closer and closer together throughout the first three weeks of December 2020."

You will want to grab a telescope or a strong pair of binoculars for this.

Look for the planets soon after sunset as the planets will be highest up around dusk and nightfall.

In the Northern Hemisphere, look for Jupiter in the south to southwest skies.

Saturn will appear nearby the gas giant like a particularly bright star.

Online tools like Stellarium can help you locate both planets on the celestial dome from your specific location. 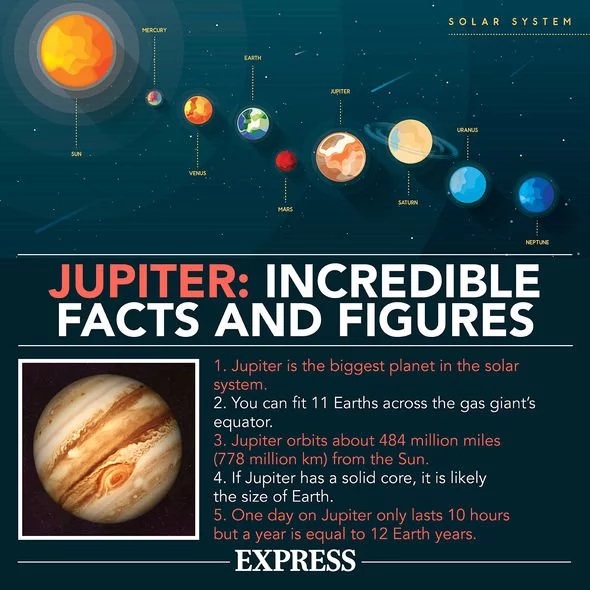 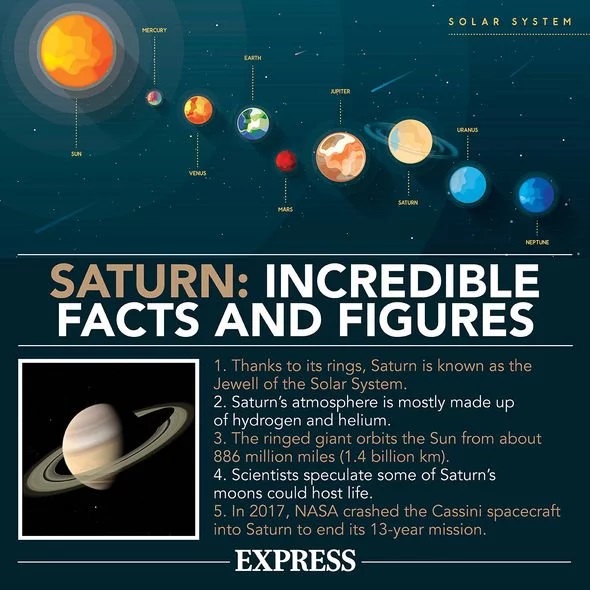 Watch: Jupiter and Saturn to Collide in the Night Sky, Appearing as One 'Great Star'

Astronomers are on the verge of witnessing one of the greatest and rarest events, as the planets Jupiter and Saturn appear to collide in the evening sky, resembling that of a double planet, in a spectacle last seen during the middle ages.