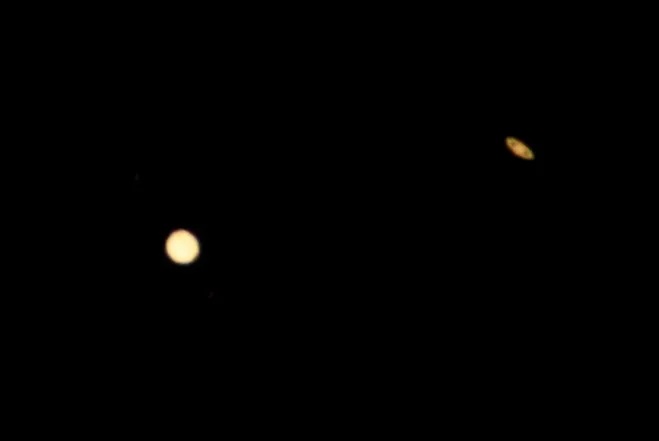 Stargazers have been getting a holiday treat this year as Jupiter and Saturn are appearing closer together than they have been since the Middle Ages, an astral phenomenon called the "Great Conjunction."

As some have dubbed it the "Christmas star," a conjunction occurs when two objects in space appear closer together when viewed from Earth. The last time Jupiter and Saturn came this close was 1623, but it wasn't visible down here.

“You’d have to go all the way back to just before dawn on March 4, 1226, to see a closer alignment between these objects visible in the night sky," Rice University astronomer Patrick Hartigan told USA TODAY earlier this month.

While the conjunction peaked on Dec. 21, the two planets will still appear closer than the diameter of a full moon until Dec. 25.

Here are several photos of the awe-inspiring phenomenon: 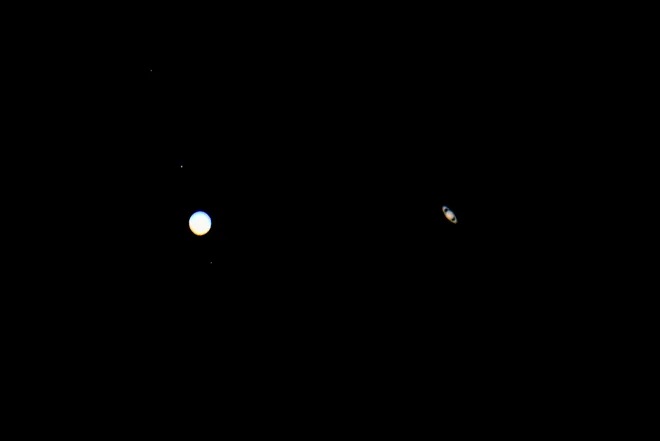 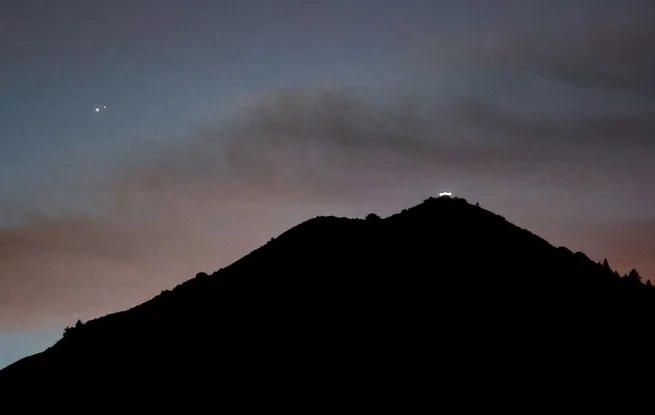 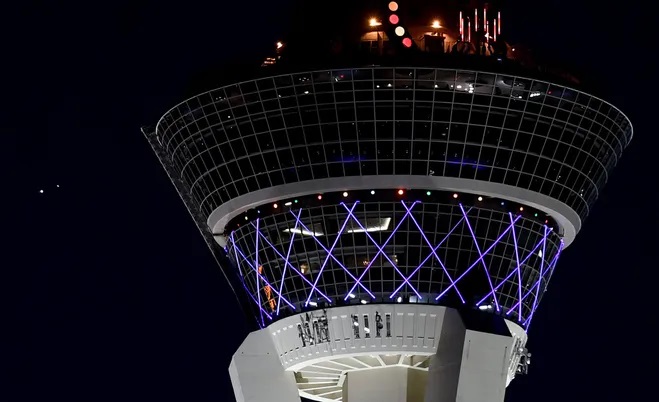 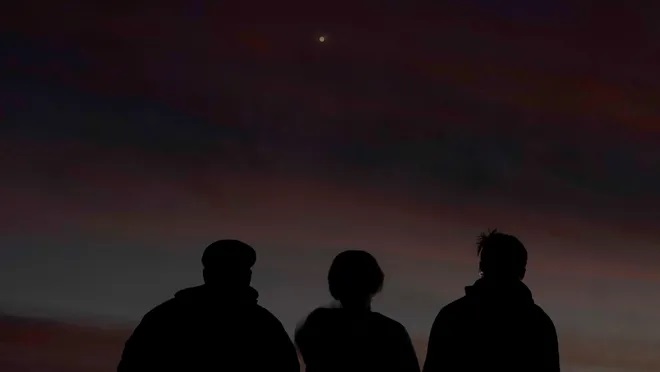 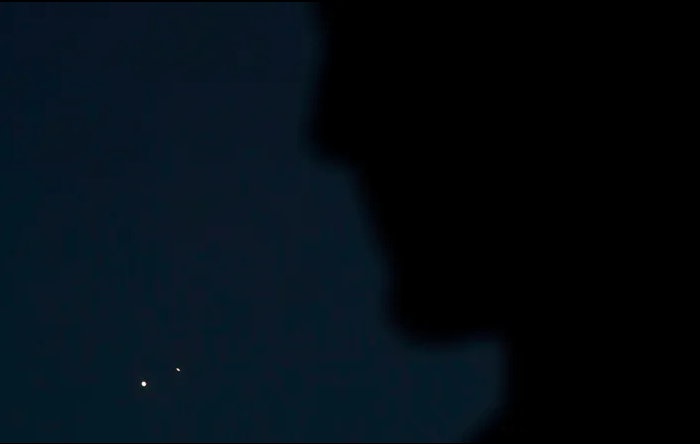