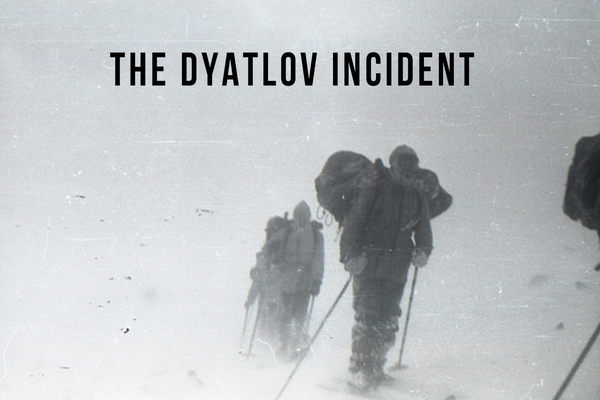 Exactly 60 years after the mutilated and half-naked bodies of seven hikers were found on the snowy slopes of the Ural Mountains, a Ruptly crew travels to the Dyatlov Pass to try and shed a new light on the coldest of cold cases. Full Story plus Images

As it greets the cameras, the landscape of what has long been known by local Mansi tribesmen as Deadly Mountain is as bleak and snow-covered as it was when the seven men and two women under the command of Igor Dyatlov planted their tent here in inclement weather on February 1, 1959. After all these years, the surroundings still betray no signs of what terror unfolded on these slopes, other than a plaque dedicated to the dead hikers. But even when the first victims were discovered here, weeks after they had perished, nature's clues were already conspicuous by their absence. 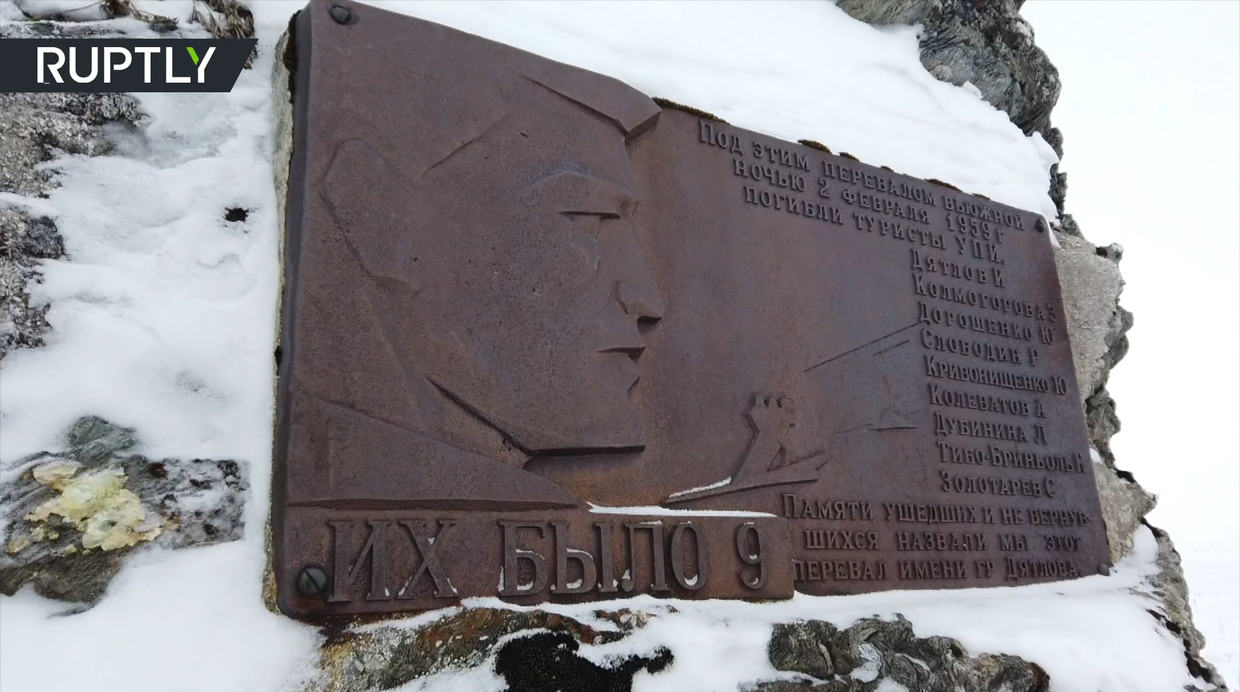 It was as if a macabre puzzle had been left there, waiting to be solved. The nine died hundreds of meters apart in small groups,  some from hypothermia, others from a violent death, some with scratches suggesting violent struggles, one woman with a missing tongue and some wearing other people’s clothes. 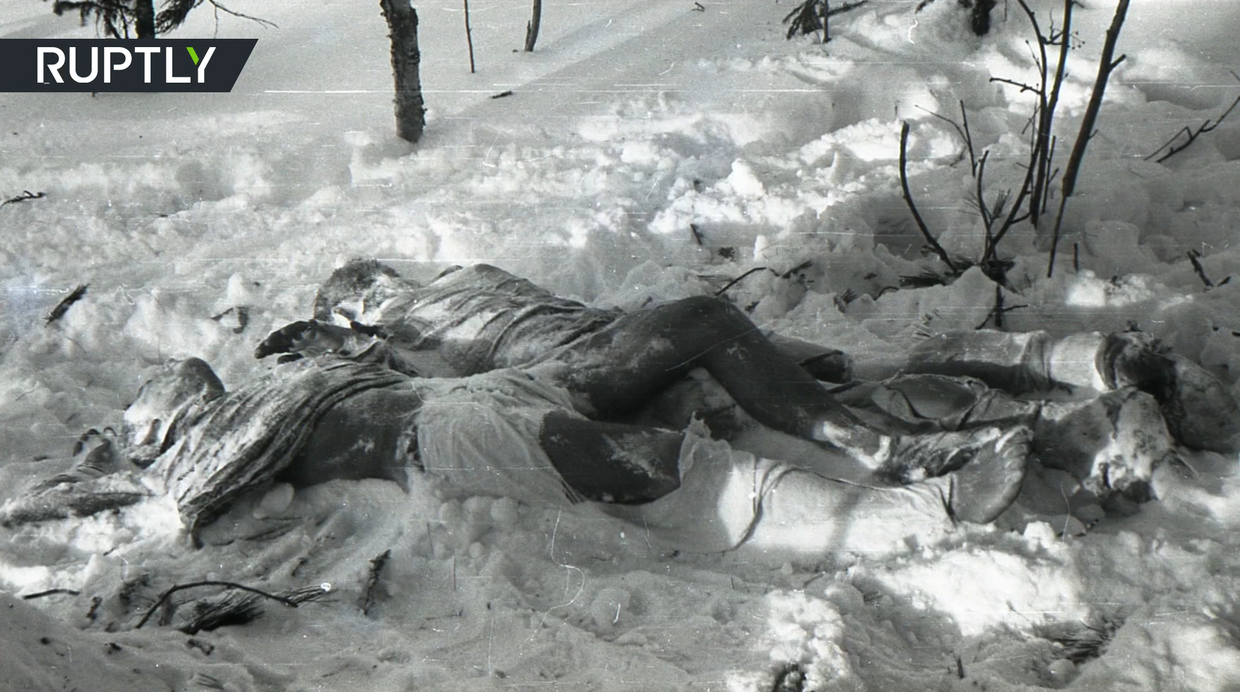 It is from here that the Ruptly crew will have to retrace paths and conduct its own investigation. To prevent a real tragedy dissolving into pure myth, a Mary Celeste for the internet age and a nice little earner for local tour guides.

The questions are the same ones that stumped the best Soviet-era investigators: what prompted the group to cut a way out of their tent and walk out into the cold? Was it blind panic or a fatal decision by their leader?  How did they split up? Why were some dressed as if they had escaped suddenly, while others were wearing their fellow campers’ clothes? Why did some walk one way then turn around? Why were there broken branches and scratches on a nearby cedar tree? How were the violent injuries sustained? 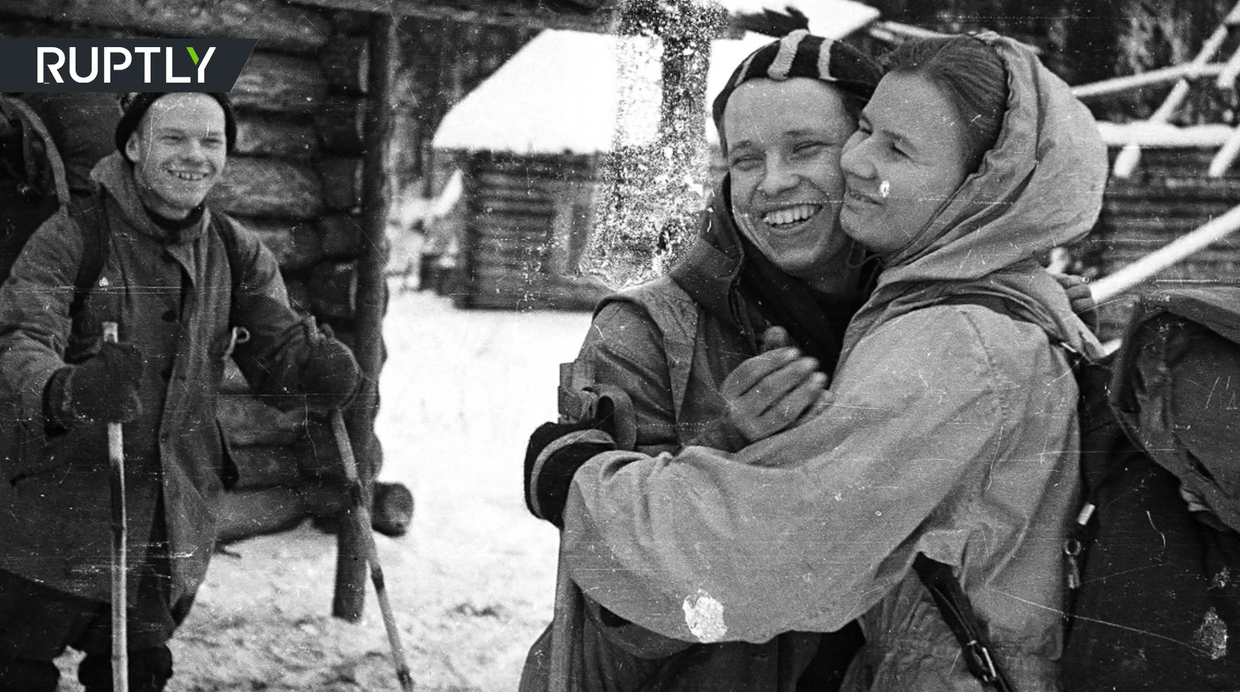 The versions of what may have happened are 75 and multiplying. A misguided call by a poorly-equipped and inexperienced group to retreat. An argument among the members of the expedition. An avalanche or a fall into the creek. Or perhaps an external danger: wild animals, a group of passing poachers, hostile local Mansi, runaway Gulag prisoners, or another group that didn’t expect to stumble upon the innocent hikers (and were they fully innocent?). Perhaps it was something bigger – a weapons test that caused an outbreak of mass psychosis. And that’s before we get into the alien theories. 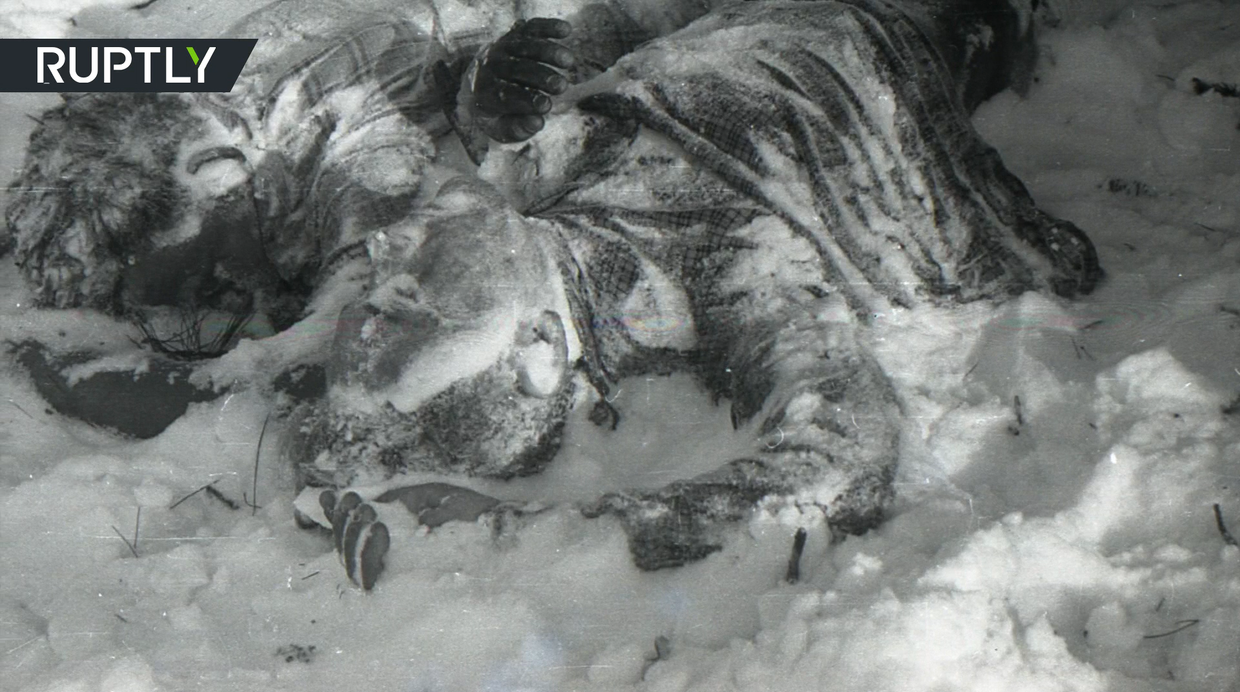 Earlier this year, Russian prosecutors reopened the case to put all rumors to rest. So far, their conclusions tend to the prosaic – a snow slide or a hurricane. Even though Dyatlov Pass sleuths had long ago ruled out those obvious theories, due to inconsistencies.

Can our crew get any closer to the truth? Can they finally put together a convincing account of what happened at Dyatlov Pass? Or did the true story die when the last surviving hiker drew their final breath?