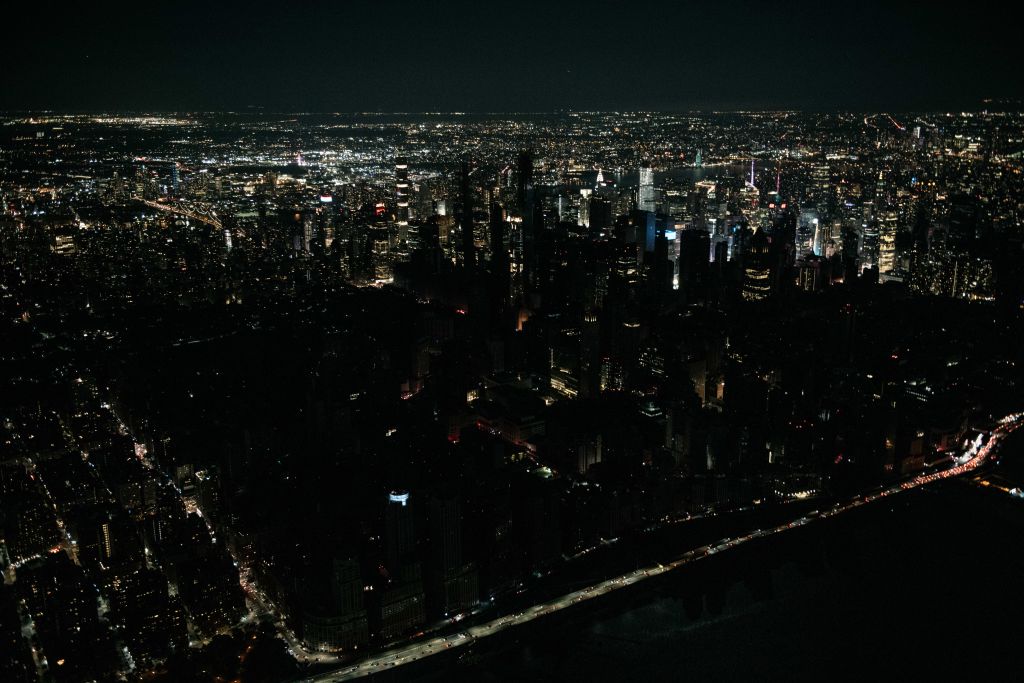 Around 72,000 energy customers experienced a blackout in New York City on Saturday night as a massive power outage hit the metropolis's West Side — and energy officials still don't know why it happened.

Con Edison said Sunday a "significant electrical transmission" caused the outage, which lasted from around 6:45 p.m. until just before midnight. Thousands of customers in a 40-block stretch from Times Square in Midtown Manhattan to 72nd Street and Broadway on the Upper West Side were affected.

DOUGLAS MACKINNON: NYC IS A WARNING — THE BLACKOUT IS COMING 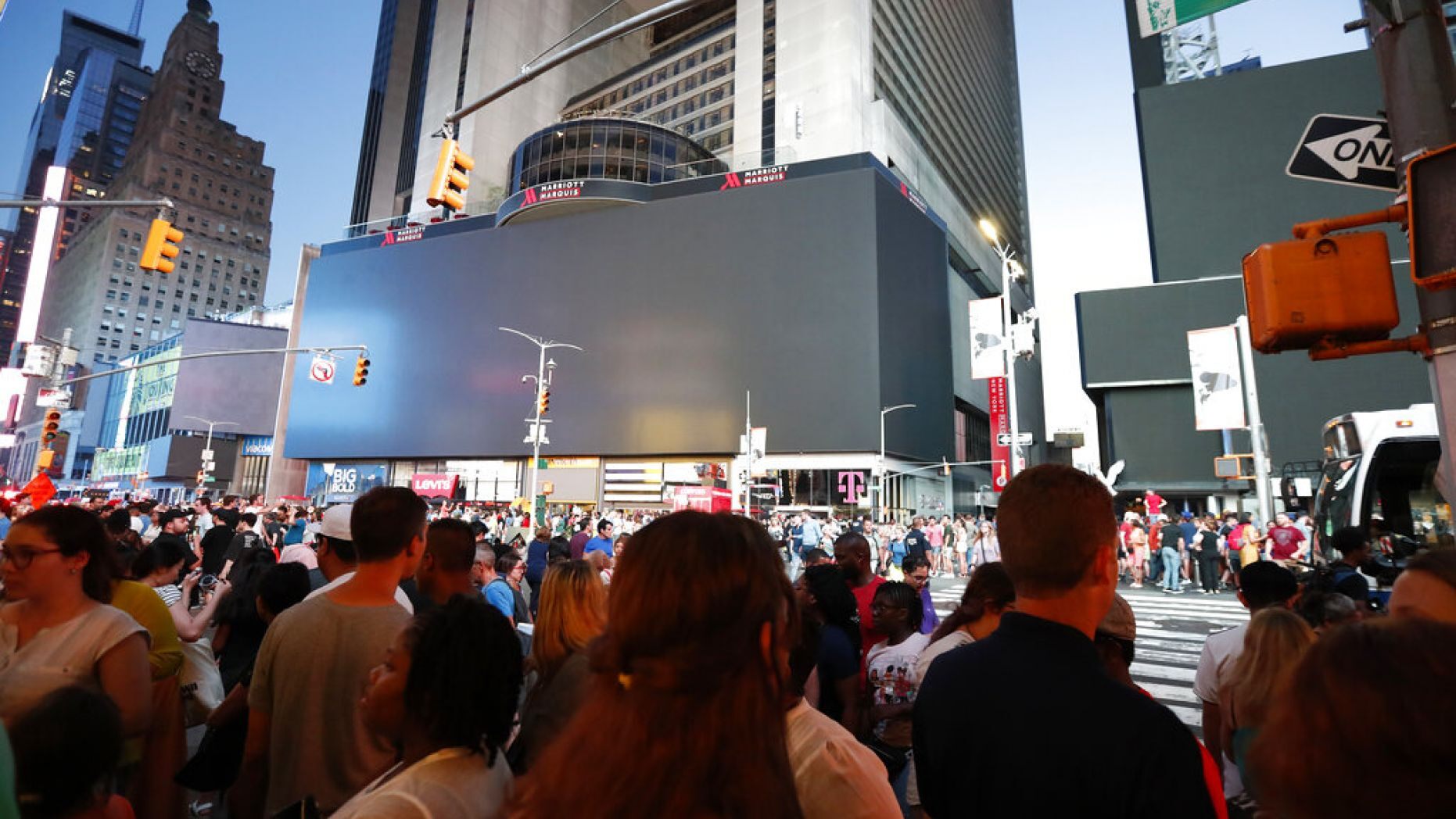 But more than a day later, the utility company could only say what didn't cause the outage.

President Tim Cawley said Sunday the cause of the pre-sunset outage was still under investigation — but noted it had nothing to do with demand on the electrical grid.

The company is prepared for high demand as summer temperatures rise, Cawley said.

Con Edison "will be conducting a diligent and vigorous investigation to determine the root cause of the incident," according to a Sunday news release. "Over the next several days and weeks, our engineers and planners will carefully examine the data and equipment performance relating to this event, and will share our findings with regulators and the public."

Initially, officials said they suspected a manhole fire affected a transformer underground, but later backtracked on such speculation.

As of Monday, the mystery remained.