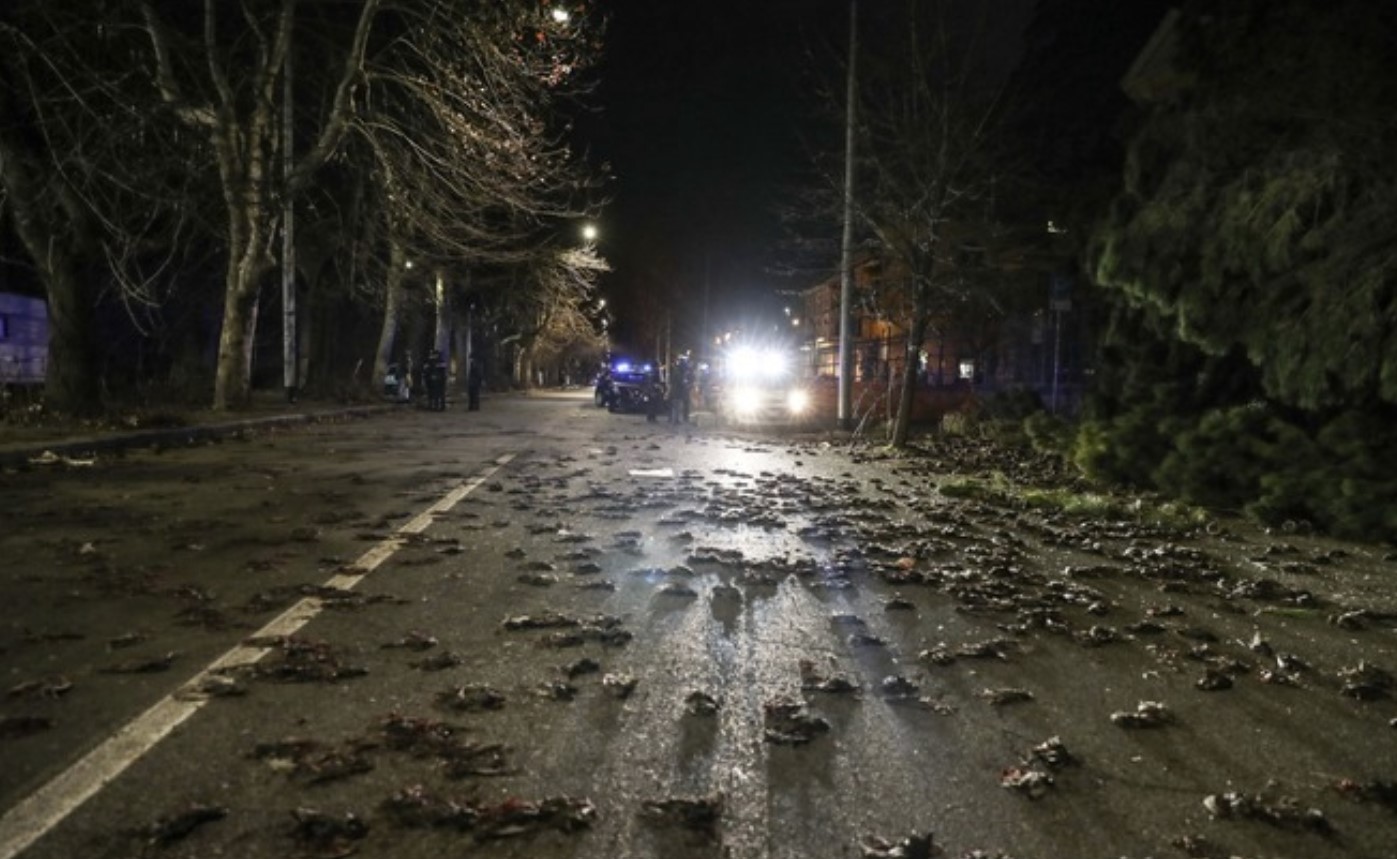 Birds literally fall dead from the sky across Europe, and nobody knows why.

Thousands of dead swallows and swifts in Greece

Scientists believe high winds over the last three days have killed or gravely injured thousands of swallows and swifts, migrating from Africa to Europe.

The carcasses have been found in the streets of Athens, on apartment balconies in the capital, on Aegean islands and around a lake close to the seaport of Nauplia in the Peloponnese. Here a video of the living birds:

The situation has been described as a major disaster.

Hundreds of dead herons in Turkey

The dead birds were found near the village of Köprışık.

Residents and officials are scared as nobody really knows what’s behind the massive die-off.

About 200 dead ducks have been found along the beaches on Læsø, Denmark and everybody is wondering if they died of bird flu. This is completely unheard of on the island.

Four of the dead ducks have been tested for avian influenza, but all tested negative.

So what’s behind this new mass die-off in Denmark? [TV2 Nord]

1000 dead birds in the streets of Rome

Again, according to officials, the birds died when a tree collapsed due to strong winds across the capital city. [Bufale]

So there is a clear increase in birds mysteriously dying and falling from the sky. But nobody really can’t tell the cause of these massive mass die-offs.