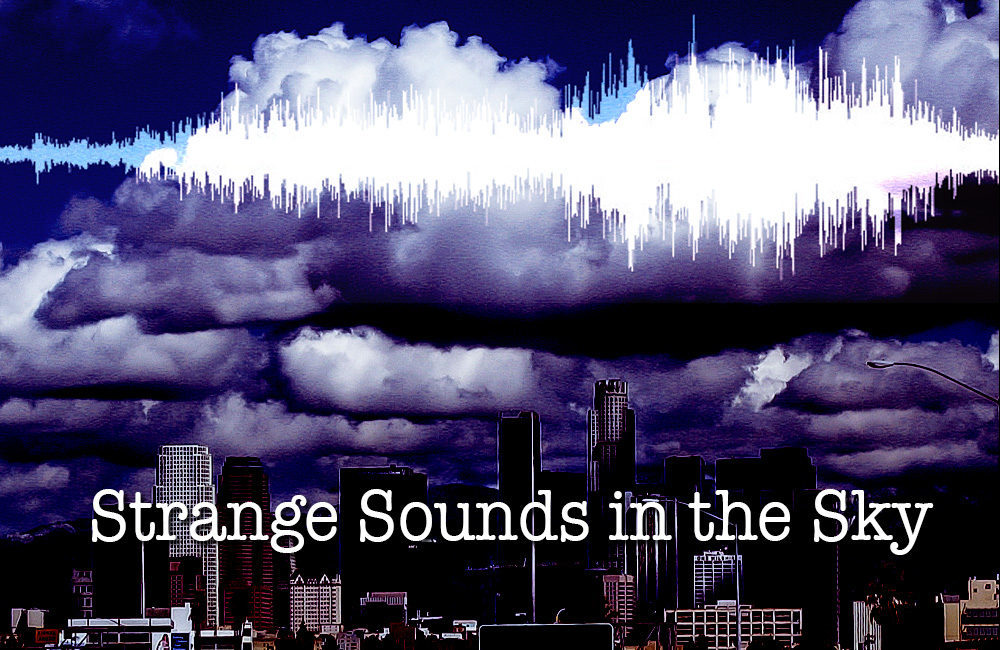 Strange sounds were recorded by a resident of Domodedovo, Russia. The noise resembled a siren or the voice of a horror movie. Someone heard the wind in the strange sound... a warning about impending cataclysms.

The window was ajar. I already went to bed and heard these sounds. At first it seemed to me that this was howling dogs or something. I opened the window to the fullest, and the sound became clearer and very strange in nature. I have never heard anything like it before. All this lasted about 15 minutes.

According to users of social networks, a similar anomalous noise has already been recorded in different corners of the planet, and it itself may be a harbinger of cataclysms or even an apocalypse.

Director of the Institute for Earthquake Prediction Theory and Mathematical Geophysics of the Russian Academy of Sciences Peter Shebalin blames the planes for everything. According to him, the source of noise could be two flying aircraft, which created sound resonance.

Shebalin's version seems quite realistic, but the problem is that due to the coronavirus pandemic, all international flights and most domestic flights have been practically stopped at the airport.

It is worth noting that foreign scientists also could not give a meaningful explanation of the origin of these strange sounds, which have been recorded in different parts of the planet for more than ten years.