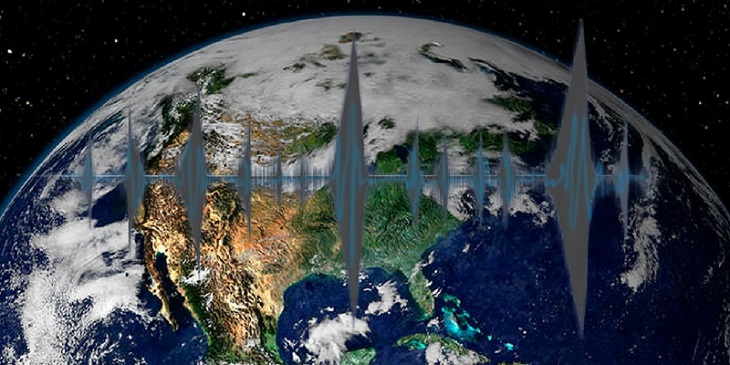 People from Hubbard to Girard to Austintown to Youngstown and even as far as Greenville, Pa. reported hearing and feeling a loud boom Friday morning.

The sound was captured on Nicholas Serra's home surveillance camera around 7:45 a.m.

"It was a loud bang. Felt like a bomb may have gone off," said Hubbard resident Victoria Malphrus.

The source is still a mystery.

The comments came flooding into WKBN before 9 a.m. Some reported their houses shook. Others said they heard what sounded like a loud explosion.

Mirta Chapman, of the Brier Hill neighborhood in Youngstown, said she was working from home around 8 a.m. when she heard a loud explosion and her house shook.

She said she's concerned because this isn't the first time it happened — there was something similar two weeks ago as well.

Another woman who lives on the west side of Youngstown reported hearing the noise and thought her grandson was jumping around. She said the boom shook her windows around 7:45 a.m.

Amanda, from Girard, said she was on Belmont Avenue near Walmart when she heard the noise and felt the ground shake.

No one reported any damage from the boom.

A media spokesperson for the United States Geological Survey, which monitors seismic events, reported no activity or earthquakes Friday morning.

Some neighbors in Girard wondered in social media comments if the noise came from something at Vallourec, a tubular facility in the area, or Metalico, a scrap metal recycler. So First News called them.

Jay Reynolds, a research astronomer and professor at Cleveland State University, said there was a reported meteor event with sound, but that happened Thursday at 7:26 p.m. He was unable to find anything in the area that could have contributed to the noise.

"I would definitely like to know. In fact, I was looking earlier today just to see if I saw anything, and I hadn't seen anything," said Liberty resident Sharon Cox.