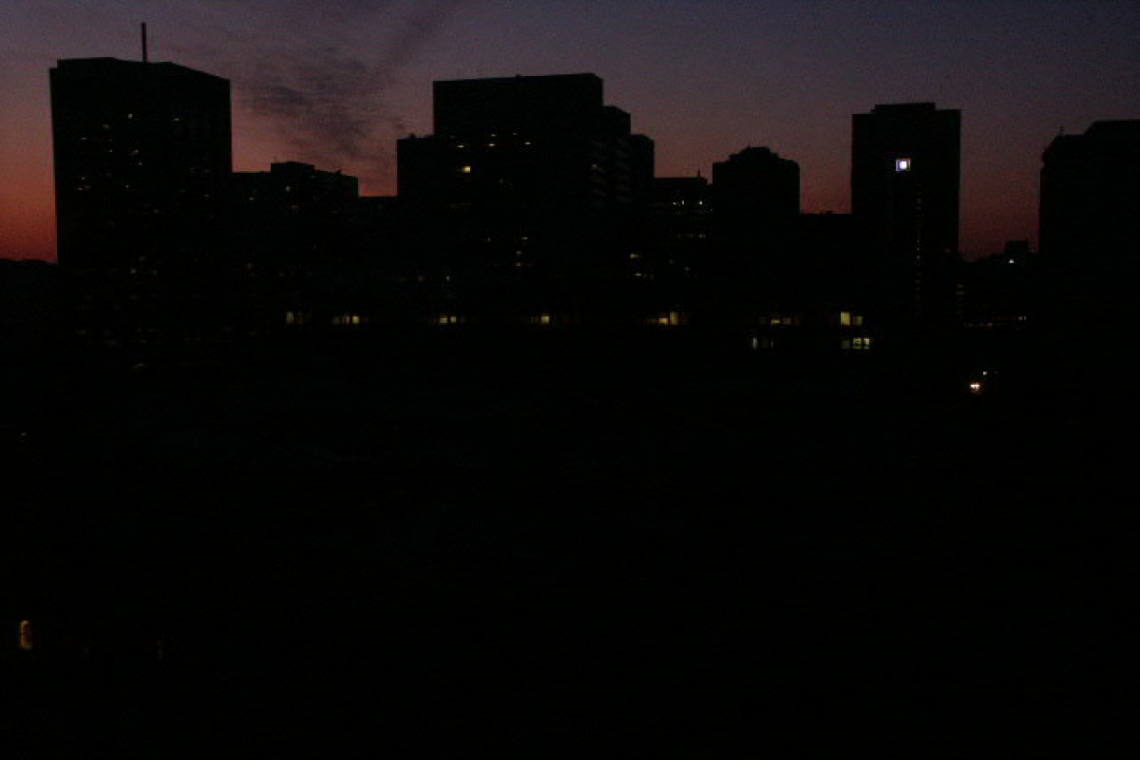 An estimated 743 000 households in Argentina's capital Buenos Aires lost power on January 11, 2022, as temperatures soared above 40 °C (104 °F), causing peak energy consumption to cool the homes. The outage has also affected the water purification system, affecting users across the capital.

In a statement provided by Edenor, the severe blackout affected the north of the City of Buenos Aires and part of the Greater Buenos Aires after a high voltage line went out of service at around 13:00 LT due to a fire that started in a house in the San Martin district.2

The outages have also affected water purification systems, forcing drinking water provider AySA to urge all residents to optimize the use of water.

According to the National Meteorological Service (SMN), the temperatures in the capital exceeded 40 °C (104 °F) and are expected to remain very high throughout the week.

Meteorologist Lucas Berengua said that the heat wave is off the charts and could set records in the country.3