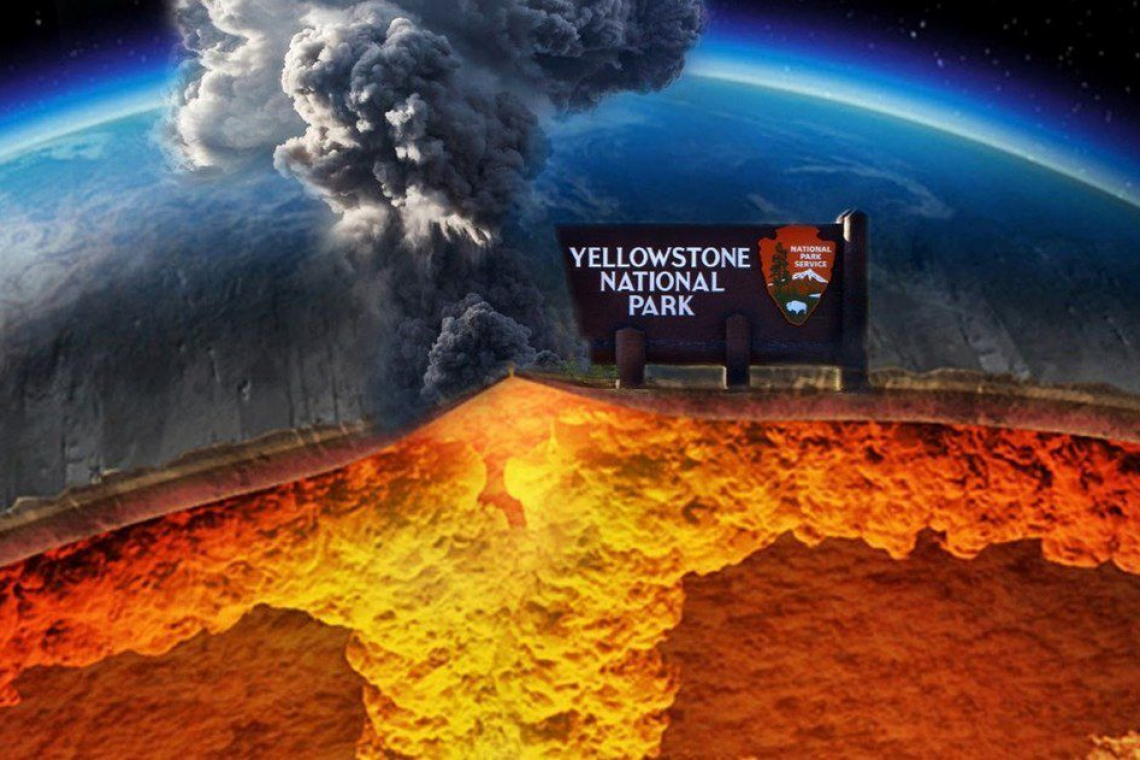 SCIENTISTS warned that there is "no technology" capable of stopping a supereruption at Yellowstone National Park.

Yellowstone National Park is rocked by up to 3,000 earthquakes each year, leading many to speculate that catastrophe is brewing deep below the surface.

The three supereruptions occurred 2.1 million, 1.3 million and approximately 640,000 years ago. Although there is no evidence to suggest it will erupt again anytime soon, scientists continue to investigate ways to study past eruptions, in a bid to shed light on what could happen in the run-up to the next time Yellowstone blows its top. 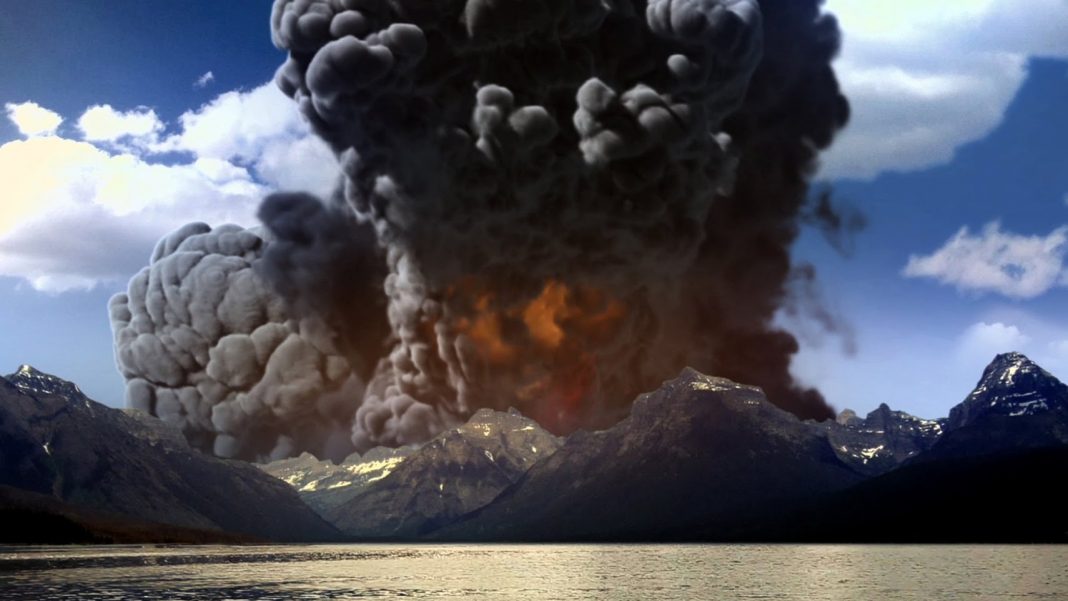 Daniel Dzurisin, a research geologist at the US Geological Survey’s Cascades Volcano Observatory, suggested that such eruptions are impossible to prevent.

Speaking on Naked Science’s 2004 documentary Super Volcanoes, he said: “There’s no technology that I can conceive of that could stop a supereruption.”

The scale is logarithmic, which means each interval on the scale represents a tenfold increase in the volume of erupted material.

A supervolcano is a volcano that has had an eruption with a VEI of eight. The volume of deposits for such an eruption is more than 1,000 cubic kilometres.

For context, the Mount St. Helens eruption of 1980 — the deadliest and most economically destructive volcanic event in US history — had a VEI of five.

NASA scientists had previously proposed drilling into Yellowstone to relieve pressure building beneath the ground to mitigate the volcanic threat.

However, a report on the United States Geological Survey (USGS) states: “In addition to the enormous expense and technological difficulties in drilling through hot, mushy rock, drilling is unlikely to have much effect on whatever magma is stored beneath Yellowstone.

“At near-magmatic temperatures and pressures, any hole would rapidly become sealed by minerals crystallising from the natural fluids that are present at those depths.”

The report added: “Even if there were significant “eruptable” magma beneath Yellowstone, drilling into it in an attempt to release pressure would have a devastating effect.

“Scientific research has proven again and again that depressurization is one of the factors that drives magma toward the surface to erupt.

“So attempts at cooling and depressurizing magma systems would have many unintended, negative consequences, including making an eruption more likely.”

Predicting potential supereruptions, including Yellowstone, is almost impossible, according to researchers at Cardiff University.

The team looked at evidence from 13 previous supereruptions, including the most recent one at New Zealand’s Taupō more than 24,000 years ago.

They found that eruptions lasted for varying times, ranging from short periods of days or weeks to decades.

Dr George Cooper, co-author of the study, said in a statement: “Supereruptions can start literally with a bang and collapse of the chamber roof or begin gradually, with hesitancy before escalating into catastrophic activity.

“Overall, the eruption can be rapid, uninterrupted events over a few days or an episodic sequence prolonged over decades.

“The uncertainty associated with these events therefore makes it very challenging to determine when and how these volcanoes may potentially erupt in the future.”

Yellowstone’s last eruption, according to USGS scientists, was preceded by numerous explosions over the course of several decades.

Analysis of rock deposits have painted a picture of a “complex sequence that started with multiple explosive events that might have been separated by years to decades before the better mapped explosive eruptions ensued”.

This also follows a similar pattern to the Huckleberry Ridge eruption at Yellowstone some 2.1 million years ago. Researchers found that this also took place over decades, rather than being a single event.