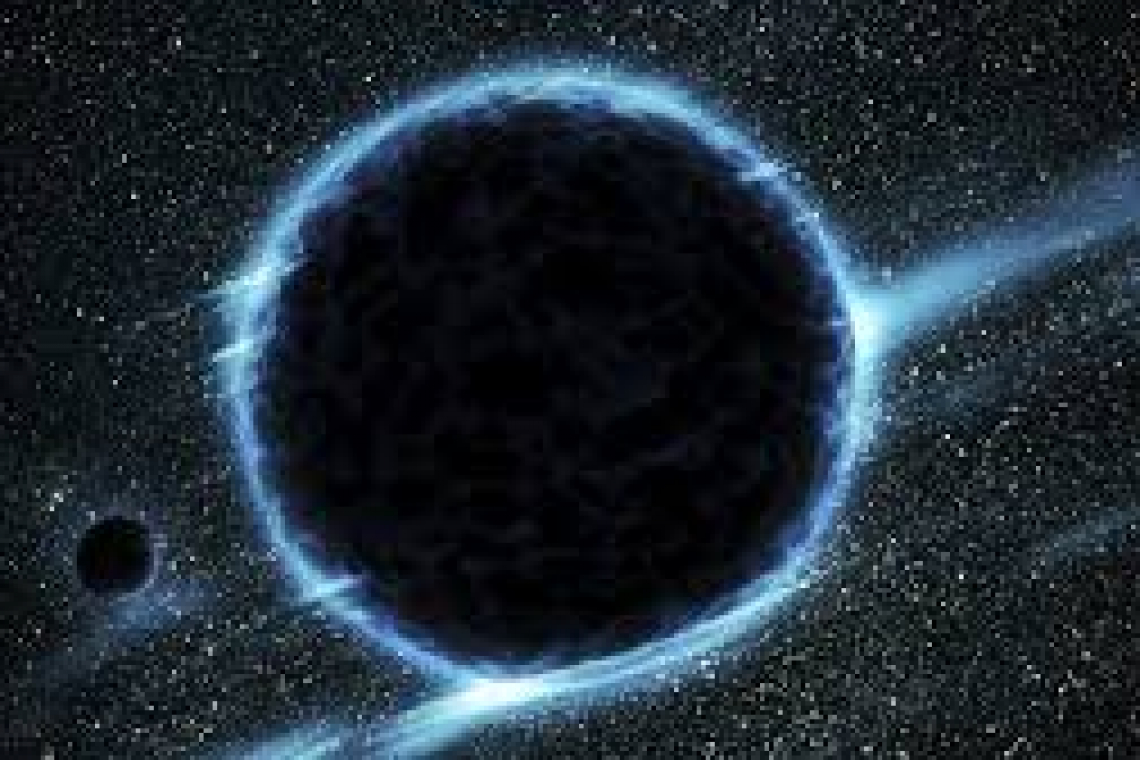 Planet 9, or 'X' is a long near-mythical mathematical hypothesis that theorizes the existence of an enormous planet in our solar system that's 10 times the size of Earth

NASA is looking out for definitive proof that the fabled 'Planet 9' could be hiding in the far reaches of our solar system.

The legendary planet, nicknamed X, is hypothesized by NASA to be ten times as large as the Earth and operating on a humongous orbit.

It's thought that should the planet exist, it would orbit about 20 times farther from the Sun on average than Neptune meaning it could take may take 20,000 years to make one full orbit around the Sun.

Planet X was first being talked up as a possibility when Caltech researchers proved that its existence was mathematically possible. in 2015. 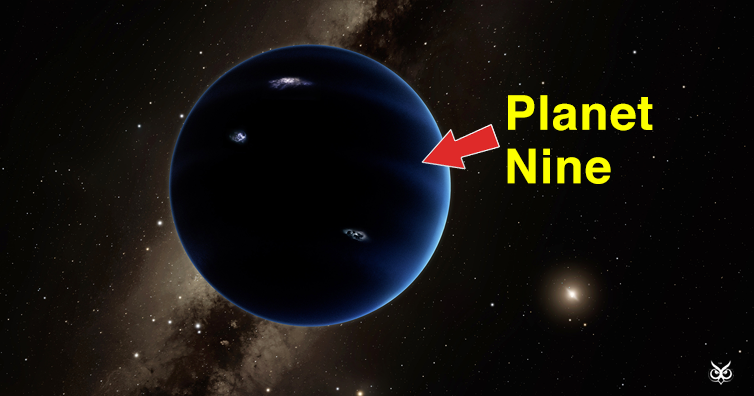 The search for a new planet came about after scientists searched for an answer as to the peculiar orbits of some smaller objects in the Kuiper Belt, a distant region of icy debris that extends far beyond the orbit of Neptune.

Scientists observed that some of the dwarf planets and other small, icy objects tend to follow orbits that cluster together in the Belt.

It was eventually hypothesized that there may be something larger at play that was causing the irregularities.

Scientists believe that whatever it is that lurks behind pluto may be exercising some hidden control over the ice sheets.

And now the hunt is on to find the new planet with scientists scanning the heavens with the most powerful telescopes in the world.

Speaking on NASA's website, Jim Green, director of NASA's Planetary Science Division said: "The possibility of a new planet is certainly an exciting one for me as a planetary scientist and for all of us.

"This is not, however, the detection or discovery of a new planet. It's too early to say with certainty there's a so-called Planet X.

"What we're seeing is an early prediction based on modeling from limited observations. It's the start of a process that could lead to an exciting result."